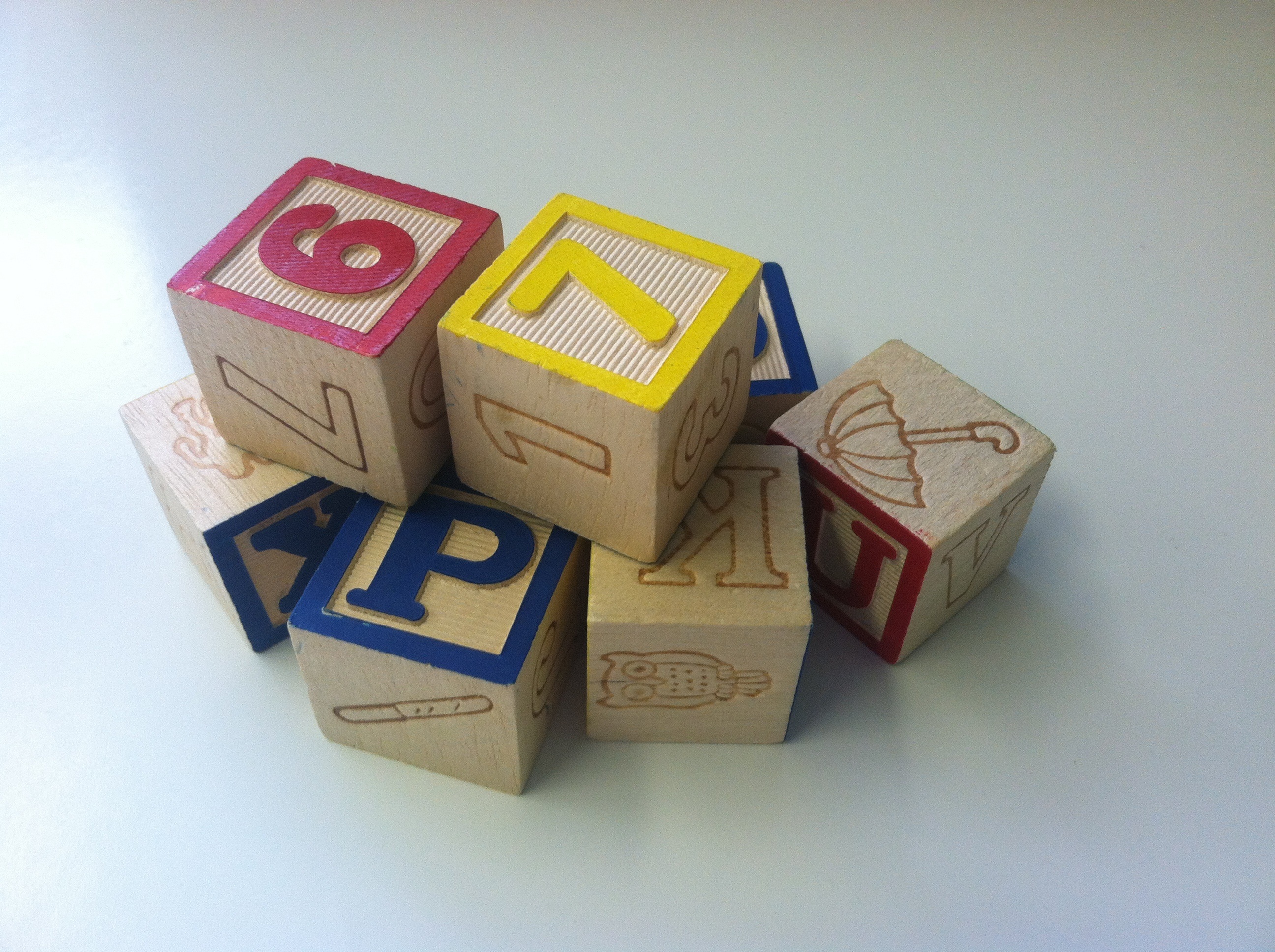 A Home Office Circular has now been published to accompany the Policing and Crime Act 2017 changes (including those relating to death under DoLS) coming into force on Monday 3 April 2017. The circular addresses the DoLS changes at pages 11 and onwards, and includes these particularly important passages:

'60. Coroners will continue to have a duty to conduct an investigation into the death of any person who was in custody or otherwise in state detention, or whose death was violent, unnatural, or of unknown cause. Therefore when a person dies whilst deprived of their liberty under the MCA on or after 3rd April, the death should still be referred in the normal way to the coroner where there are any concerns about the cause of death including where there is a concern that a failure of care may have contributed to the death.

61. Registrars must still refer the death of a person deprived of their liberty to the coroner if there is any concern about the cause of death. Any other person, such as a family member of the deceased, as well as health and care workers should also report the death to the coroner where there are any concerns.' (Emphasis in original)

It is interesting to note that both the Circular and the Chief Coroner’s Guidance emphasise the requirement for an inquest to take place where there is a concern that a failure of care may have contributed to the person’s death. It is to have this spelled out, not least in light of concerns that some have expressed that the removal of the requirement for an automatic inquest in respect of deaths under DoLS will lead to a reduction of scrutiny of the care given in institutional settings.

Both the Circular and the Chief Coroner’s Guidance leave open the apparent paradox that a result of the changes introduced on 3 April may be that inquests are required on state detention grounds because a person is deprived of their liberty and an authorisation is awaited but not yet granted (at which point, they would have ceased to be considered to be under state detention). That would appear to be an entirely perverse result, and I would strongly suspect that a court would find a way to hold that an inquest is not required on state detention grounds in such circumstances.

The Home Office Circular is available to download here.
This article was originally published on the Mental Capacity Law and Policy blog and has been reproduced here with kind permission.

Provides a wealth of precedents to...
£96.99
View product
Categories:
News