Couples to be able to 'Tie the Knot' over Zoom 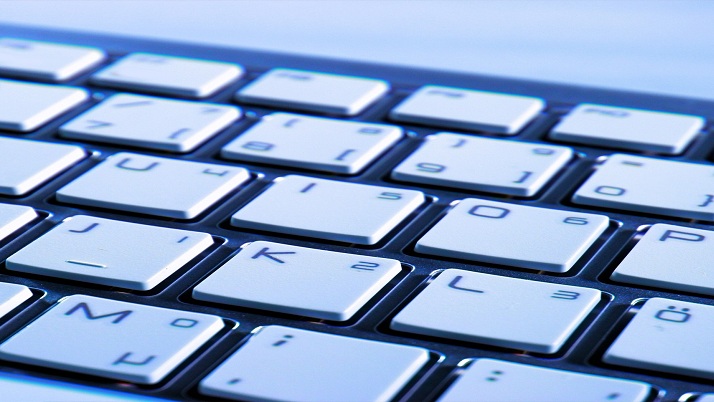 That is to be the position in New York after Governor Andrew Cuomo announced on 18 April 2020 that he had signed an Executive Order allowing New Yorkers to obtain marriage licences remotely and authorising clerks to perform ceremonies via video conference.

Similar measures have also been introduced in Colorado where couples are being allowed to apply for marriage licences online and one county in Ohio which is making it possible in certain circumstances, such as where one of the partners is a health care worker or suffers from a serious illness.

It is not just the US.  The UAE recently announced that citizens and residents would be able to get married online with virtual ceremonies able to take place once required documents have been lodged online.

Although it is not possible to get married by such methods in England, marriages conducted by video link in other countries would likely be recognised in England provided three conditions are met: