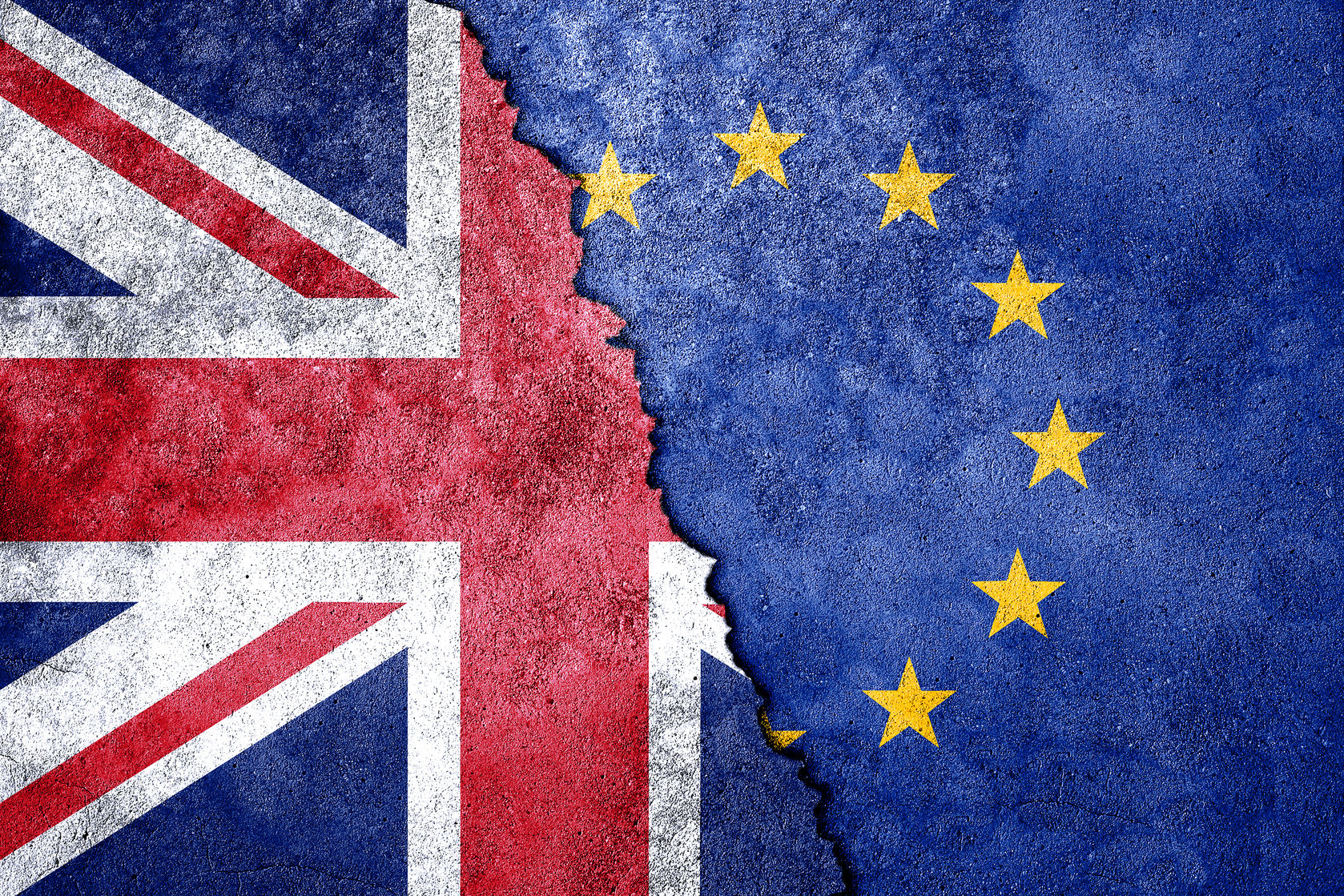 The implications of the UK's departure from the EU in the family law context, from both domestic and the international perspectives cannot be underestimated. This conference, led by the International Association of Family Lawyers in conjunction with the Family Law Bar Association of England and Wales and Resolution, will provide essential training for all family lawyers. It will consider all of the key the family law implications of the UK Referendum one year on.

Expert opinions and practical guidance will be given by leading lawyers, academics and family judges and there will be ample opportunity for attendees to raise questions and exchange ideas.

This unique and timely international symposium is open to all family lawyers and family law professionals within the UK, Europe and worldwide. You need not be a member of the IAFL, Resolution or the FLBA to register. The conference programme includes a full day of lectures and discussions from 9am until 5pm followed by networking drinks and canapés from 5pm-7pm.
Article continues below...

In the August and September issues of Family Law Suzanne Kingston, Partner, Withersworldwide, will provide a full summary of the content of the conference together with any top tips for practitioners.
Categories:
News

Divorce jurisdiction after Brexit
7 MAR 2017
Brexit and divorce – what next for families?
21 JUN 2017

Divorce jurisdiction after Brexit
7 MAR 2017
Brexit and divorce – what next for families?
21 JUN 2017