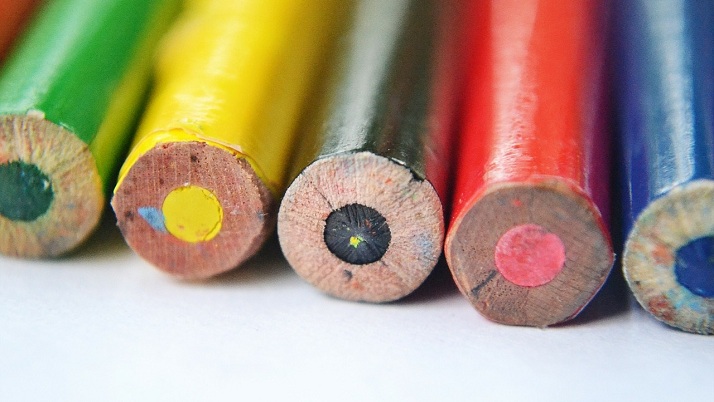 A review launched on 9 November will consider how the current approach to decisions on parental access made in the family courts is impacting child safety, in the next step forward for government’s wider plans to reform family courts and bring in greater protections for domestic abuse victims.

This follows a package of reforms earlier in the year to overhaul how family courts deal with domestic abuse cases – providing extra protections in courtrooms for victims, stronger powers to block abusers repeatedly dragging victims back to court and a new investigative court process to reduce conflict.

The review builds on this action and will assess whether the right balance is being struck in private law cases between the risk of harm to a child and their right to have a relationship with both parents.

Currently, the presumption of ‘parental involvement’ which the courts are required to follow in their judgements encourages a child’s relationship with both parents, unless the involvement would put the child at risk of harm.

A recent review into harm in the family courts system found this presumption ‘detracted from the focus on a child’s welfare and safety – causing harm to children in some cases’. It recommended further analysis of how the courts were applying this presumption of parental involvement so that the impact could be properly assessed before determining whether a change in legislation or other reforms are needed
The review will be guided by an Advisory Group, made up of diverse representatives who will be able to draw upon their expertise of working across the family justice system with victims, children and charities.
Article continues below...

Justice Minister Alex Chalk said: "We are determined to strike the right balance between making sure children are safe while ensuring they have the best possible family life. This is a complex area and any action we take following this review must be rooted in solid evidence. That is why it’s so important we take the time to look at this thoroughly."

The review is expected to report back next year and forms part of the government’s long-term plan, announced in June, to better protect victims in the family courts. This included commitments to:

You can read the release here.