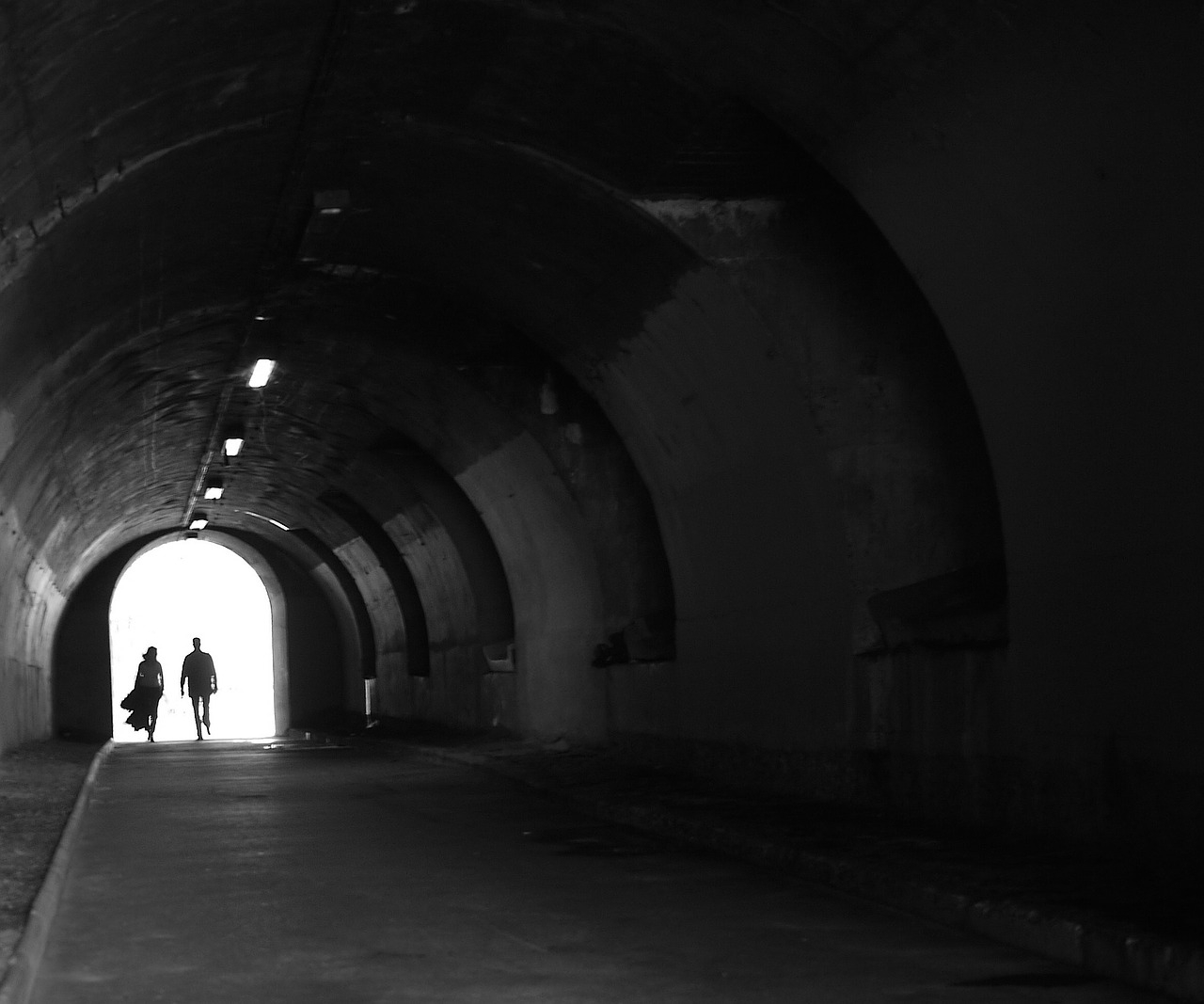 Matthias Mueller
Journals Manager + Online Editor
The Ministry of Justice has published court statistics for the fourth quarter of 2014 (October to December) showing that both parties are represented in only 22 per cent of all private family law cases.

The number of private law disposals where both parties were represented fell by 42 per cent in October to December 2014 compared to the same quarter the previous year. This continues the trend since the second quarter of 2013. According to figures, both parties are unrepresented in 29 per cent of all private family law cases.

Other key findings the report details include:

The full report can be downloaded here.