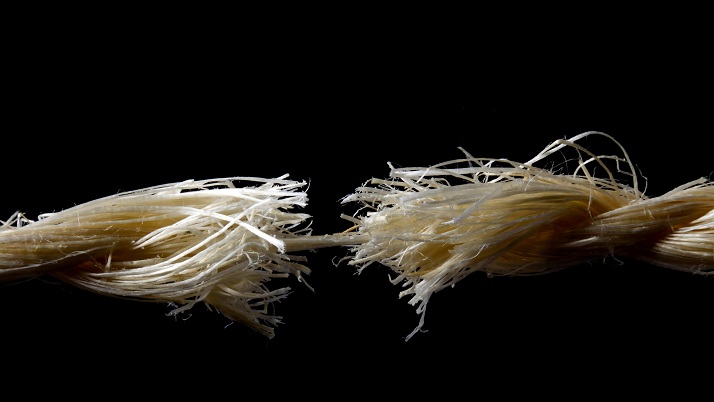 Anne Longfield, the Children’s Commissioner for England, has published new research which shines a light on the thousands of children growing up in homeless families. The report, ‘Bleak houses: Tackling the crisis of family homelessness in England’, reveals the terrible reality of how some children are living in converted shipping containers and office blocks, and B&Bs, in cramped conditions, often miles away from their schools.

The report shows that while official statistics show 124,000 children in England living in temporary accommodation, this does not include the hidden homeless who are ‘sofa-surfing’, often in very cramped conditions. New analysis conducted for the Children’s Commissioner for England estimates that in 2016/17 there were 92,000 children living in sofa-surfing families.

The Children’s Commissioner is also warning that official figures fail to capture a small but highly vulnerable group of homeless children who have been placed in temporary accommodation by children’s services rather than by the council’s housing department. This includes families who have been deemed to have made themselves ‘intentionally homeless’, and those with no recourse to public funds as a result of their immigration status. There is no publicly available data on how many families are being housed in this way.

Further analysis conducted for the Children’s Commissioner has found that an estimated 375,000 children are in households that have fallen behind on their rent or mortgage payments, putting them at financial risk of becoming homeless in the future.

Simone Vibert, Senior Policy Analyst at the Children’s Commissioner’s Office, and author of the report, said: ‘Trapped by increasing rents and an unforgiving welfare system, there is very little many families can do to break the cycle of homelessness once it begins. Preventing homelessness from happening in the first place is crucial. Yet government statistics fail to capture the hundreds of thousands of children living in families who are behind on their rent and mortgage repayments. Frontline professionals working with children and families need greater training to spot the early signs of homelessness and councils urgently need to know what money will be available for them when current funds run out next year.’

The Children’s Commissioner is particularly concerned about:

B&Bs: This type of housing is not self-contained and often the bathroom is shared with other residents in the building, along with the kitchen (if there are any cooking facilities at all). The other residents might be families, but might also be vulnerable adults, such as those with mental health or drug abuse problems, creating intimidating and potentially unsafe environments for children. Of the 2,420 families known to be living in B&Bs in December 2018, a third had been there for more than 6 weeks, despite this being unlawful.

Office block conversions: A more recent development has been the conversion of former office blocks and warehouses into temporary accommodation under permitted development rights which bypass planning regulations and restrict the ability of local councils to object on the grounds of quality of accommodation. Some areas have become hotspots for conversions, in particular Harlow, where more than half of all new homes being created are office block conversions. At least 13 office blocks have been converted, resulting in more than 1,000 individual flats. Many of the flats are small, single studios which do not come close to meeting national space standards. There have also been areas suffering from crime and antisocial behaviour.

Shipping containers: Another recent development has been the repurposing of shipping containers for use as temporary accommodation. Often they are located on ‘meanwhile sites’ – land that is earmarked for future development but currently not in use. The units are typically one or two-bedroom and small in size, meaning that overcrowding can be an issue. They can become very hot in summer and too cold in the winter. As with some office block conversions, antisocial behaviour has been a problem, leaving some parents worrying about letting their children play outside, forcing them to stay in cramped conditions inside instead.

Anne Longfield, the Children’s Commissioner for England, commenting on the report, said: ‘Something has gone very wrong with our housing system when children are growing up in B&Bs, shipping containers and old office blocks. Children have told us of the disruptive and at times frightening impact this can have on their lives. It is a scandal that a country as prosperous as ours is leaving tens of thousands of families in temporary accommodation for long periods of time, or to sofa surf. It is essential that the Government invests properly in a major house-building programme and that it sets itself a formal target to reduce the number of children in temporary accommodation.’

The report also shows how 23,000 families being housed in temporary accommodation in 2018 were living away from their home council area. Children and families spoken with by the Children’s Commissioner’s Office talked about how moving away from an area can have a deeply disruptive impact on family life. For children, moving area might mean a new school, no longer being able to see their friends or go to the places they are used to. Travel costs might also increase as children have to travel further if they stay at the same school.

The risks associated with poor temporary accommodation can also reduce some of the most basic aspects of childhood such as a child’s opportunity to play. A number of children and parents spoke about the cramped, overcrowded conditions (particularly in B&Bs where families often share one room), which leave little room for furniture and possessions, let alone space in which children could play. The school holidays can be challenging as families lack space inside, are reluctant to let their children play outside and may be miles away from friends, parks or leisure facilities. Even if there are activities close by for the children to attend, the prices can be prohibitive.