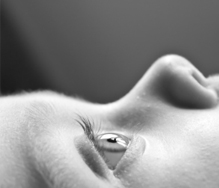 The number of homeless households in insecure accommodation in England has risen again, with more than 120,000 children in temporary homes, including bed and breakfast rooms and hostels, the latest official homelessness statistics show.

Record numbers of families were placed in temporary accommodation outside of the borough where they are from – 23,640, up nearly 1,500 year on year, and a rise of more than 300% since the same period in 2010.

The Chartered Institute of Housing’s chief executive, Terrie Alafat, said: “These figures reveal the stark reality of the homelessness crisis we are facing in this country – the fact that more than 120,000 children were living in temporary accommodation in June 2018 is quite simply a national disgrace.” - Full Guardian article HERE.