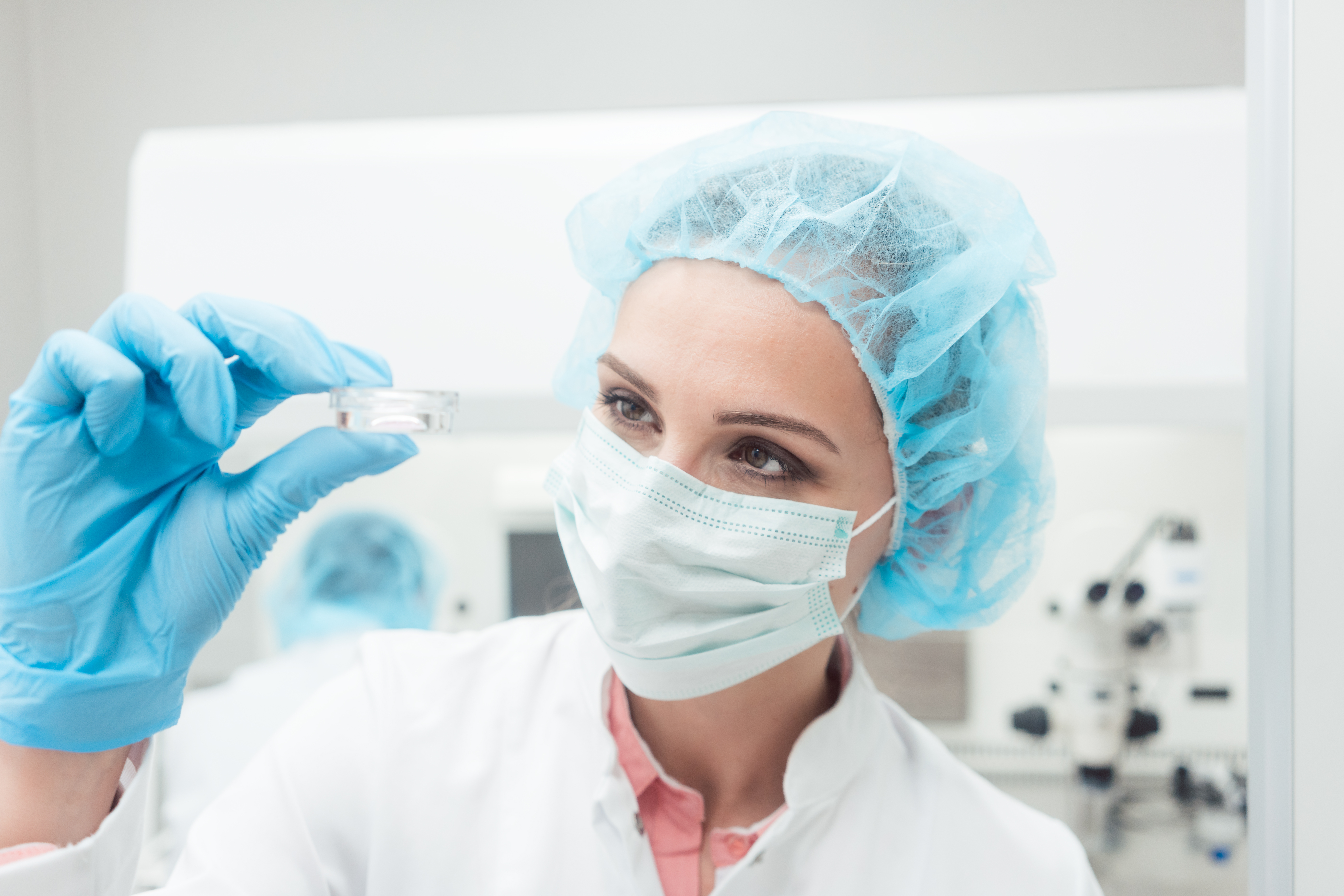 An individual’s drinking behaviour is an important factor in many family law cases, with a variety of measures used to test for chronic and excessive alcohol consumption

The results provide the family court with valuable information, which may influence the decision reached. In some cases, professionals may need to step in to safeguard children and vulnerable people.

However, there are a variety of blood alcohol tests available and a mix of factors of which lawyers should be aware. Moreover, lawyers looking to present the fullest possible picture should combine hair testing with blood alcohol testing. Lawyers should be aware, also, that some hair tests can be affected by hair gel, sprays or other products, or even by excessive washing.

It’s therefore essential for family lawyers to know what they’re talking about when it comes to alcohol testing.

According to Harriet Challenger, laboratory manager (toxicology), AlphaBiolabs, the courts use four main types of blood test to provide a four-week history of alcohol use, of which Phosphatidylethanol (PEth) testing is the most conclusive.

While PEth provides a direct biomarker of alcohol, the other three―Carbohydrate Deficient Transferrin (CDT), Liver Function Test (LFT) and Mean Corpuscular Volume (MCV) ―give indirect biomarkers of alcohol, and their results can be affected by pre-existing medical conditions and medications.

PEth production begins as soon as ethanol is consumed and accumulates in the blood with frequent alcohol consumption, giving it a high specificity (48%-89%) and sensitivity (88%-100%).

Challenger says the wealth of information provided by a PEth test, alongside its conclusiveness, makes it the most essential of all blood alcohol tests, enabling the courts to monitor abstinence, drinking behaviour, or identify relapse―a factor that is especially important when working with families and children affected by alcohol abuse.

PEth analysis is also the only blood alcohol test that can be undertaken during pregnancy or within two months of the birth.

Hair testing is another way to measure alcohol consumption. Challenger says PEth is second only to the detection of ethyl glucuronide (EtG) and ethyl palmitate (EtPa): a fatty acid ethyl ester (FAEE) in the hair.

Both EtG and EtPa are direct biomarkers of alcohol and provide a highly accurate insight into patterns of drinking, with a three- or six-month overview of usage. Each is absorbed into the hair via different routes, and their levels can assist in assessing excessive alcohol consumption.

EtG can be impacted by various hair treatments including excessive washing, as it is water soluble and produced in the liver.

EtPa can be affected using alcohol-containing hair products such as sprays, gels, and wax because it is lipophilic (not water-soluble) and formed in the sebaceous glands from ethanol diffusing from the blood circulation and then deposited into hair primarily from sebum (from the oil glands on the scalp).

In LB Richmond v B & W & B & CB [2010] EWHC (2903) Fam, Mr Justice Moylan gave guidance on the evidential worth of hair strand testing. He stressed that hair strand tests should not be used in isolation to reach evidential conclusions.

Challenger says: ‘There is no getting around the fact that blood alcohol testing combined with hair testing provides us with the fullest picture from which to draw conclusions.

‘This is especially important in family cases, where safeguarding children and vulnerable people is the highest priority. Using highly accurate scientific analysis and examining the way in which the body absorbs alcohol, a case can be made to protect those in need―and reunite families where abstinence has been achieved.’

AlphaBiolabs is running a special offer of 20% off all AlphaBiolabs blood alcohol tests until 28 February 2022 by quoting ALC20 when placing an order. Email testing@alphabiolabs.com, phone 0330 600 1300 or visit www.alphabiolabs.com for more information.