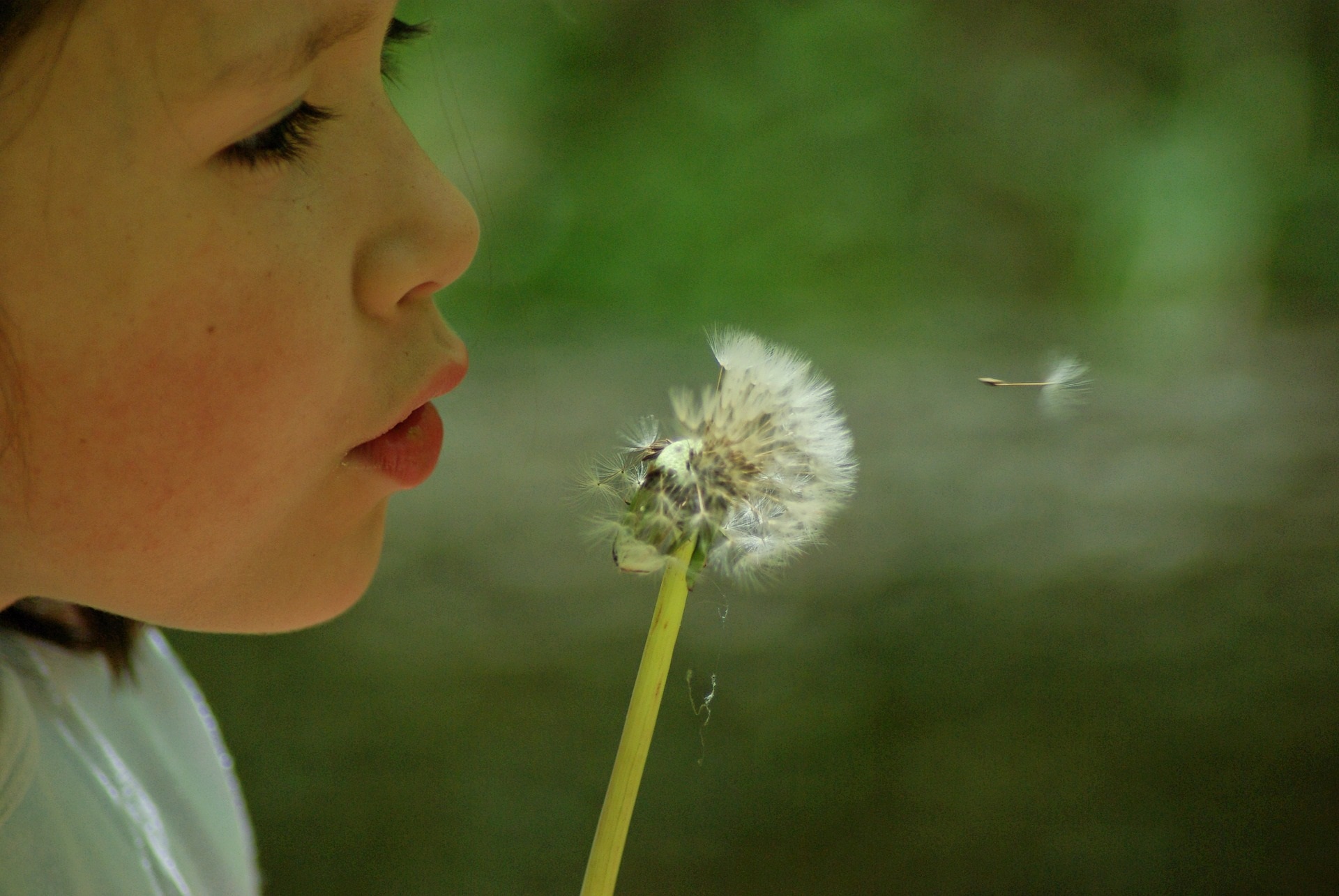 In 2014 Sir James Munby, President of the Family Division, handed down judgment in the case of S v S (Financial Remedies: Arbitral Award) [2014] EWHC 7 (Fam), [2014] 1 FLR 1257 in which he affirmed and approved a financial award made by an arbitrator appointed under the IFLA arbitration scheme. In his judgment the President said, 'There is no conceptual difference between the parties making an agreement and agreeing to give an arbitrator the power to make the decision for them.'

Following this strong endorsement from the judiciary a new Family Law Children Arbitration Scheme has been developed which will launch later this year to take its place alongside the established financial scheme.

The new scheme will provide the opportunity to resolve disputes concerning the exercise of parental responsibility and other private law issues about the welfare of children by arbitration.

The Rules for the scheme are currently being finalised and roll-out is planned for July this year. A series of training events are in place for existing financial arbitrators and for those members wishing to qualify as children arbitrators who have not yet qualified as an arbitrator.

The first course will run at the end of February.

For any members who are interested in applying to train they can request an application form.

If any practitioners have questions about the new scheme please contact Grant Howell or Suzanne Kingston. For queries regarding training for the scheme contact Jacqui Jackson.

A concise but comprehensive and...
£85.99
View product
Categories:
News