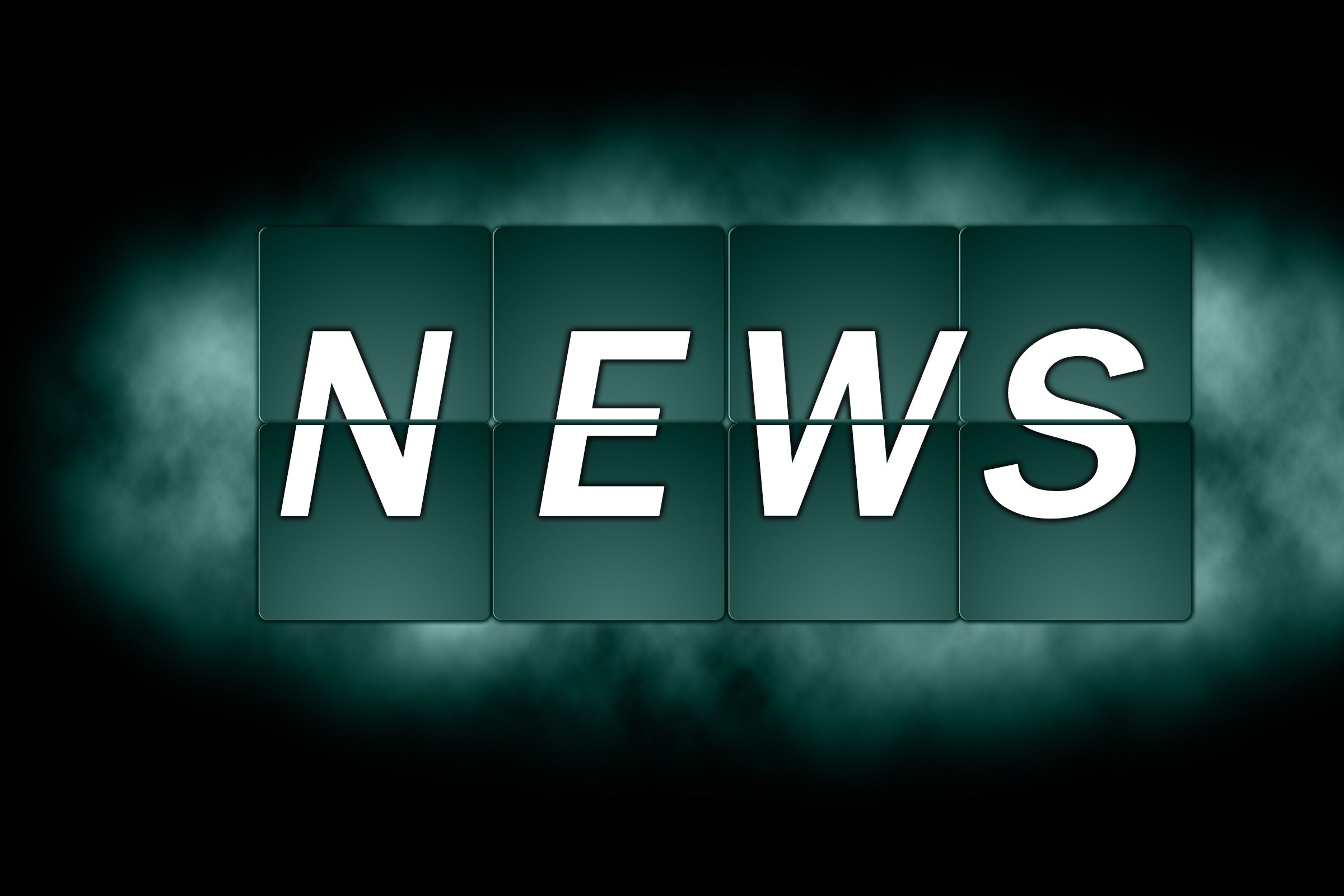 Samantha Bangham
Law Reporter
The Court of Appeal has upheld a decision dismissing a husband's claim of diplomatic immunity from his wife's claims for financial remedy following divorce.

In Estrada v Al-Juffali [2016] EWCA Civ 176, the husband, a wealthy Saudi businessman, and the wife, a former model, were married for 12 years and had a 13-year-old daughter together. During the marriage they lived as a family in the matrimonial property in the UK. When the marriage broke down the husband pronounced Talaq in Saudi Arabia and the wife issued divorce proceedings here. The wife was served with confirmation of the Saudi divorce. The husband had since remarried and had another child, and their family home was also in the UK.

The wife applied under Part III of the Matrimonial and the Family Proceedings Act 1984 for financial remedy following a foreign divorce but the husband sought to strike out her claim based upon his diplomatic immunity relying on his post as the Permanent Representative of St Lucia to the International Maritime Organisation (IMO). A Foreign and Commonwealth Office certificate had been issued confirming the husband's position. At first instance his application was unsuccessful and he appealed.

The appeal was dismissed in Estrada v Al-Juffali (Secretary of State for Foreign and Commonwealth Affairs Intervening) [2016] EWCA Civ 176.

The judge had erred in his approach to the immunity issue in finding that the husband was not in principle entitled to immunity from the wife's financial claim. The grant of immunity to permanent representatives of the IMO was governed by international treaties and reflected the recognised rules of international laws. The Specialised Agencies Convention envisaged circumstances might arise in which a claim of immunity might be unjustified, but it did not envisage that the correct response was for the domestic courts to look behind the status of the representative.

The decision whether or not to waive immunity was a matter solely within the executive discretion of the sending State or the courts of the sending State. The established position taken by the courts was that for a claim to immunity to be regarded as a proportionate restriction on the right of access to a court enshrined in Art 6 of the European Convention it was necessary to do no more than determine whether the grant of immunity reflected generally recognised rules of public international law. The provision in the Headquarters Agreement and IMO order that permanent representatives received full diplomatic immunity was not incompatible with Art 6.

There was no suggestion in the European or domestic case-law that it was necessary or permissable in determining whether a diplomat or permanent representative was in principle entitled to claim immunity for a court to consider whether that person had taken up his post or was fulfilling the requisite functions of the post. The judge's determinations regarding the husband's appointment had been inconsistent with the certification by the Secretary of State of the husband's appointment.

The FCO Circular provided valuable guidance on the meaning of permanent residence and was internationally accepted. The judge in this instance had not misdirected himself in law as to the correct approach to permanent residence and was entitled to conclude that the husband was not entitled to immunity because he was permanently resident in the UK and the claim did not relate to official acts performed by him in the exercise of his appointment as Permanent Representative. The judge had directed himself in accordance with the Circular. There was ample material from which to conclude that the husband had chosen, over a 35-year period, to maintain his family base in the UK.

The full judgment is available to view and download here.
Categories:
News