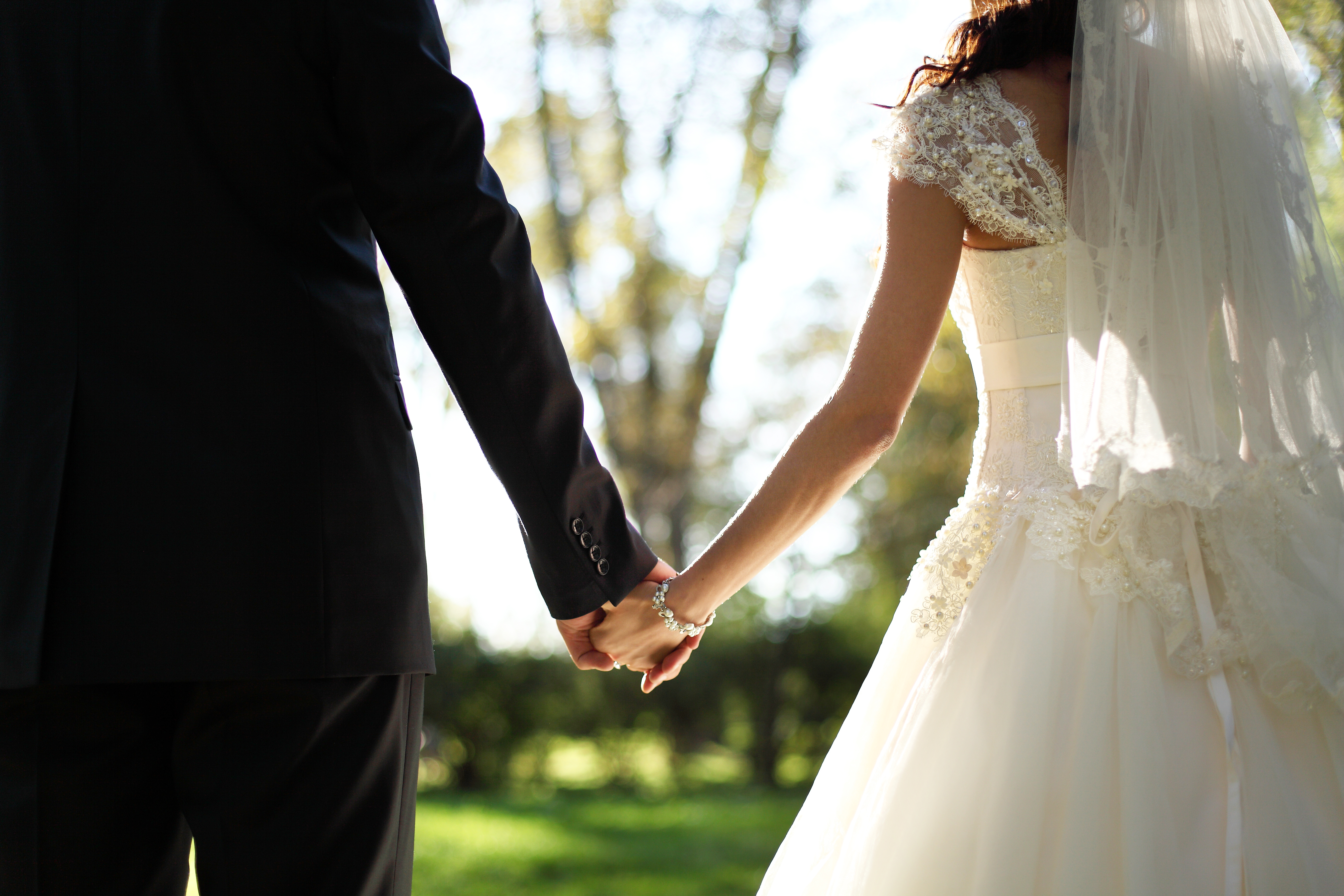 The majority (61%) of same-sex civil partnerships in England and Wales in 2019 were between men, a lower proportion compared with the previous year (65%).

Nearly in one in five (19%) of those entering a same-sex civil partnership in 2019 were aged 65 years and over; this compares with just 4.0% in 2013, prior to the introduction of marriages of same-sex couples.