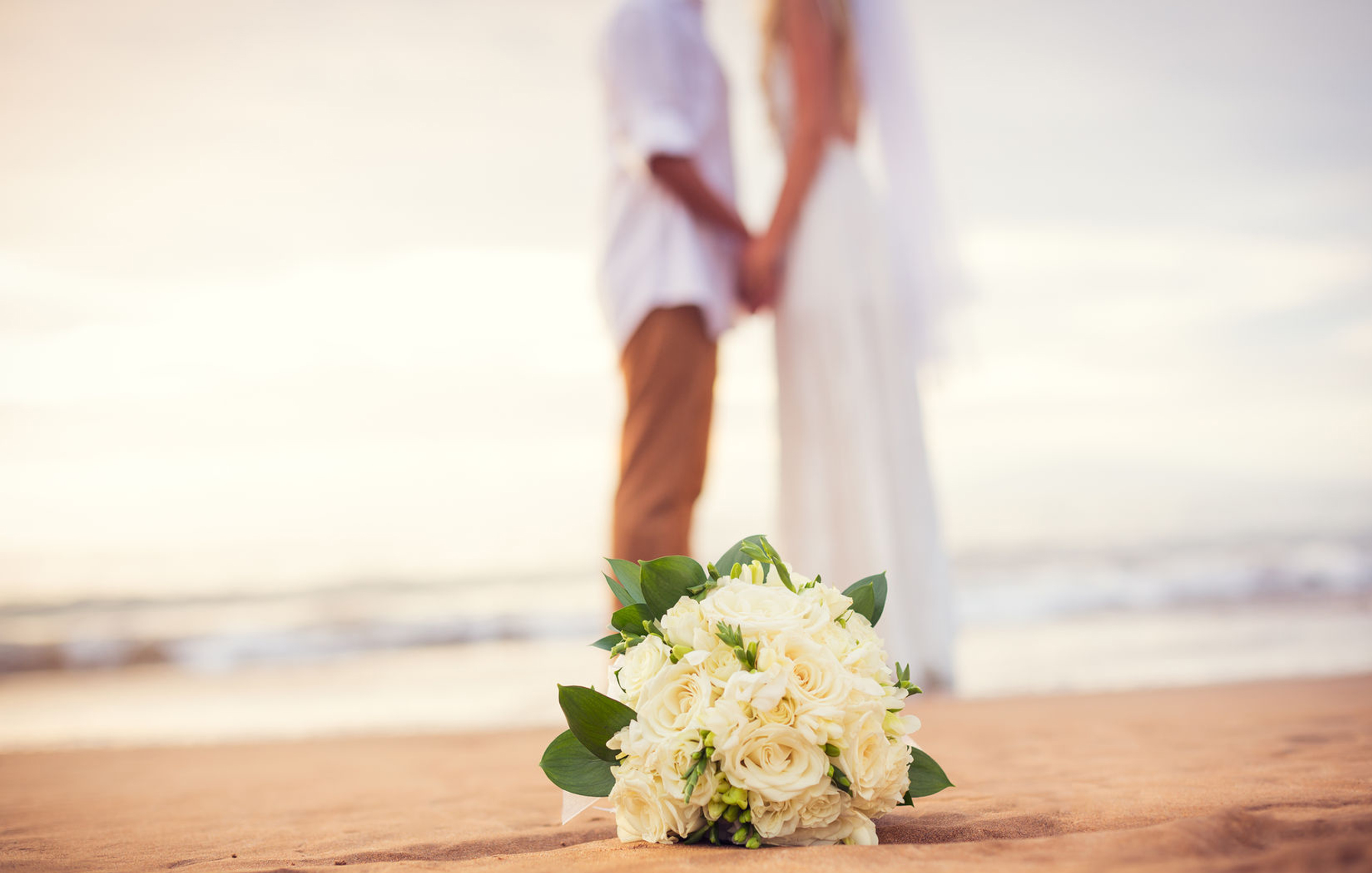 Development of the Law

This led to calls for civil partnerships to be made available for opposite sex couples. The Department for Culture, Media and Sport indicated that 20% of the unmarried heterosexual respondents to the consultation would rather form a civil partnership than marry, which is a significant percentage.

Steinfeld and Keidan were an opposite sex couple who felt that the bar on opposite sex civil partnerships were discriminatory. They felt that for those for ‘whom marriage is simply not an available alternative’ due to their fundamental disagreement with its patriarchal origins, they have no way of obtaining state recognition for their relationship.

They challenged the law on the basis that it was discriminatory under article 8 ECHR (right to family life) when considered alongside article 14 (prohibition of discrimination). Their case went all the way to the Supreme Court and in June 2018, the judges unanimously agreed that the ban was in fact discriminatory. The Civil Partnerships, Marriages and Deaths (Registration Etc.) Act 2019 changed the law and allowed opposite sex couples to have Civil Partnerships.

Conservative MP Sir Edwin Leigh has said 'Mixed-sex civil partnerships to be legalised. Why not for siblings too?' He said this due to concerns for siblings who have chosen to live with one another all their lives but cannot benefit from the same tax breaks as couples whose relationships are legally recognised. Others, are concerned about this prospect and feel that the floodgates have now been opened. However, the Government has no intentions to further extend Civil Partnerships and it appears that, for now, the law relating to the formation of Marriages and Civil Partnerships will stay as it is.

This article was first published by Anthony Gold Solicitors and is reproduced with permission.