The Pension Advisory Group: developing guidance on pensions on divorce

It is a curious feature of practice that, despite their complexity, few decisions concerning pensions on divorce are ever reported either at first instance or on appeal. Some helpful guidance has been provided by the Family Justice Council in its papers on financial needs on divorce, addressing litigants-in-person (April 2016) and the judges (June 2016) but, given their broader subject-matter, the guidance provided on pensions by these documents is necessarily limited in scope.

The Group and  its brief

Under the leadership and joint chairmanship of Mr Justice Francis and His Honour Judge Edward Hess, the 'Pension Advisory Group' ('PAG') has been formed. With the imprimatur of The President of the Family Division, the PAG’s brief is to conduct an interdisciplinary review of how pensions are treated on divorce and to produce a Family Justice Council pension guide for the profession and divorcing public. It is hoped that this may encourage a consistency of practice which is currently lacking. As with the Family Justice Council and its guidance on financial needs, the PAG has no authority to change the law through any of its publications and it would not purport to do so, merely to seek to explain the current law and to facilitate best practice.

The PAG comprises a multidisciplinary group of judges, academics, actuaries, financial experts, family and pension lawyers drawn from each branch of the legal profession and a family mediator (see list of members below). The group has representatives of both the Family Law Bar Association and Resolution. In addition to involving several of the well-known experts who practise in this field of family law, the Institute and Faculty of Actuaries has appointed a representative to be part of the PAG and to provide an “outside” perspective.

Led by Hilary Woodward, the academics’ contribution to the project, funded by a Nuffield Foundation grant, will assist in ensuring that the work of PAG is firmly underpinned by objective and academically-defensible methods and analysis, and rooted in what is known from research about the longer term financial consequences of divorce.

The Group’s  agenda and working method

PAG has identified three interlocking areas of work that have been allocated to three working groups, which will each report to the PAG:

Evidently, the activities of the three working groups will overlap with each other, and so each working group will include individuals who are also members of at least one other working group (see diagram below). Each group will also include a cross section of lawyers, experts and academics. The left hand will know what the right hand is doing.

It is anticipated that each working group will produce a paper identifying areas of agreement and, importantly, areas of contention. The working papers will then be subject to further analysis by wider focus groups, as part of the attempt to resolve or at least narrow areas of contention. Comments on preliminary conclusions will be sought from the judiciary and the profession generally. It is hoped that a final report and guide will be available by December 2018.

Your  contribution is sought

To inform its work as fully as possible, the PAG would be very interested to hear from members of the judiciary, legal, actuarial and financial professionals, and representatives of special interest groups.

To stay within manageable bounds the PAG’s membership is necessarily limited. However, the PAG is keen to create a big tent, to listen carefully and engage widely. It hopes to receive contributions from those who may be able to provide insights on the way that the law is currently working and how practice might be improved.

If you are aware of situations where to your mind pension issues on divorce have not been resolved in a satisfactory fashion please let us know!  You may get in touch, in the first instance, by emailing Hilary Woodward at WoodwardHD@cardiff.ac.uk

The membership of PAG (listed alphabetically in each category) currently comprises:

'CEO': Hilary Woodward, former family solicitor and mediator, lead author of the first major study of the treatment of pensions in matrimonial cases: Pensions on Divorce: an empirical study (2014, funded by the Nuffield Foundation, administered by Cardiff University), currently Honorary Research Associate at Cardiff School of Law and Politics. 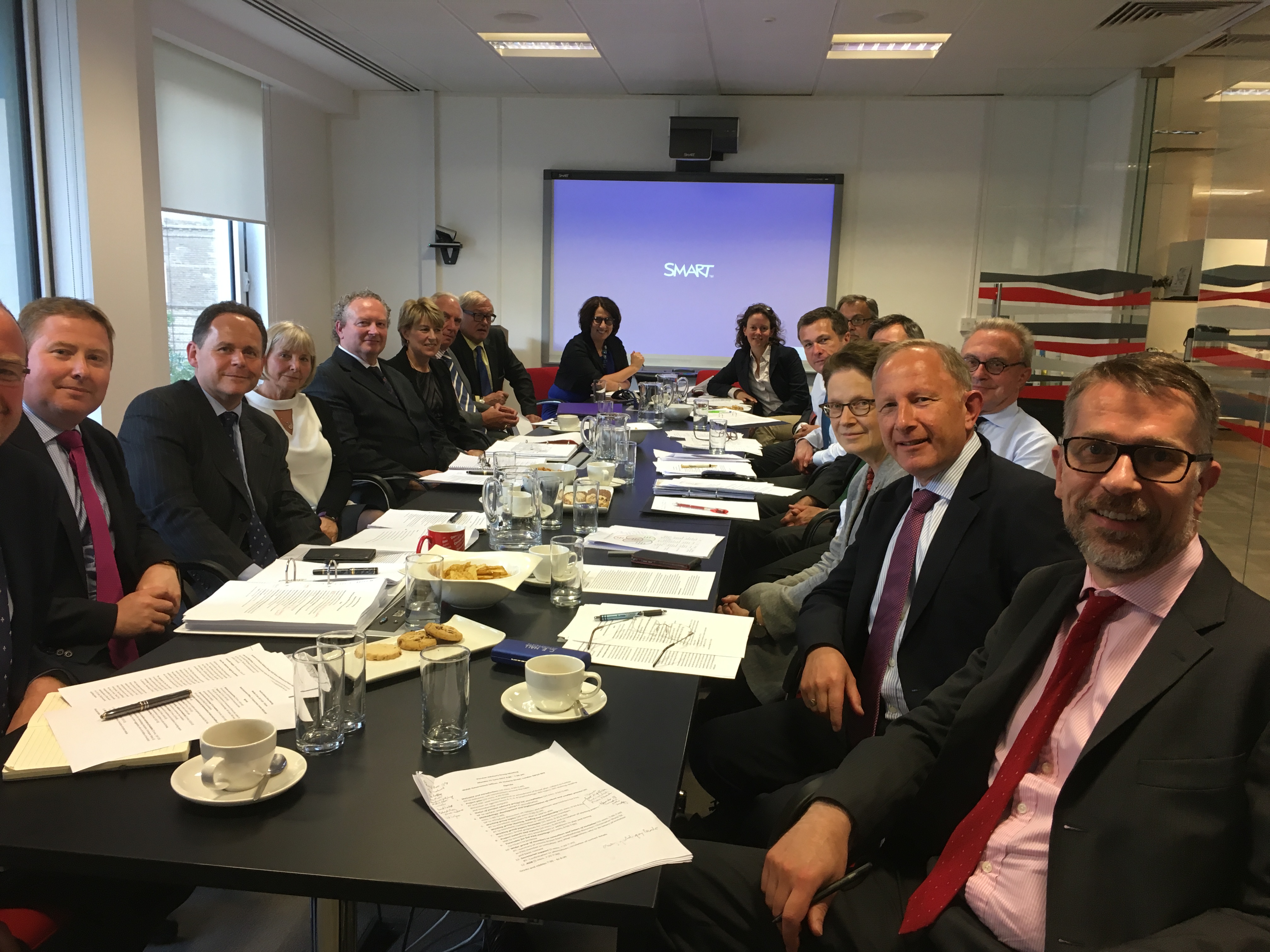