The Family Justice Council held its 10th Annual Debate and panel discussion in London between 5.30pm and 7.30pm on Thursday, 1 December 2016.

The topic for this year’s debate was Settlement Conferences. The motion read:

‘Settlement  Conferences: Are they Article 6 compliant?’

The event was chaired by Mrs Justice Pauffley, stepping in for Sir James Munby, President of the Family Division. The speakers were:

The aim was to have a cross-section of all the key professions working in the family justice system attend the debate.

The debate asked 'Are Settlement Conferences a good thing: Is it a worthwhile initiative as a pilot?' The final vote was resoundingly against settlement conferences for public law and equally in favour for private law.

The Association of Lawyers for Children did an excellent job of live tweeting the proceedings - you can read the tweets on their account @Tweets_ALC.

A full report of the FJC debate will be published in the January 2017 issue of Family Law together with a full account of, and articles based on, the FJC Interdisciplinary Conference held in Birmingham in October 2016, ‘Brave new world? Litigants in person and the family court’.

Passionate arguments from both sides at FJC 10th Annual Debate on Settlement Conferences.

We are here at the FJC debate on #settlementconferences. 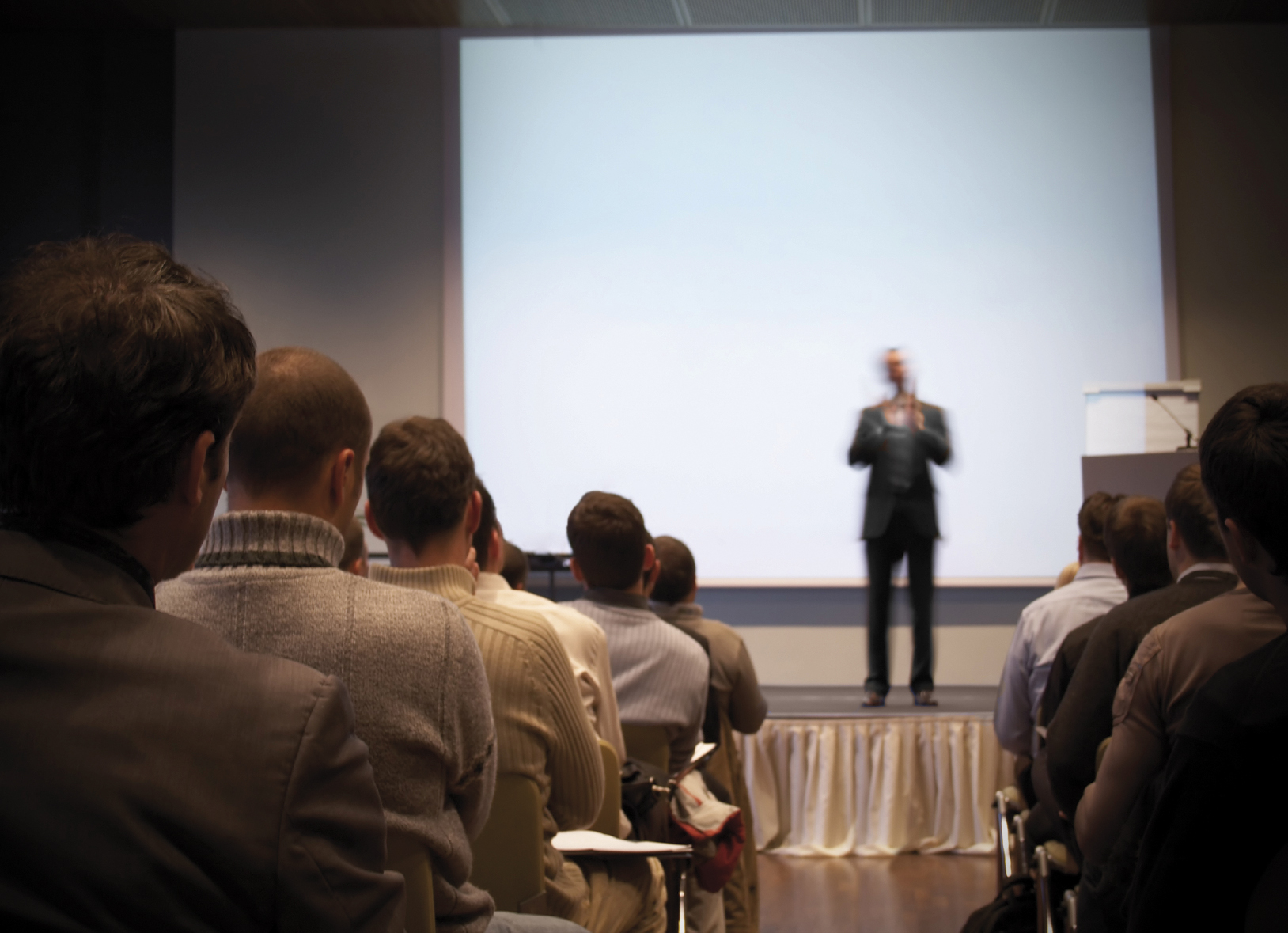