In February of this year, Mr Justice Mostyn’s first instance decision in Cowan v Foreman [2019] EWHC 349 (Fam) sent waves through the world of contentious trust and probate practitioners when he refused to grant Mrs Cowan permission to bring a claim under the Inheritance (Provision for Family and Dependants) Act 1975 (‘the 1975 Act’) for reasonable financial provision from her late husband’s estate out of time. He also sparked concern for practitioners when he suggested that parties should stop using standstill agreements as a means of delaying the issue of proceedings with immediate effect.

This is not the first time that the Cowan family have been in the Court of Appeal. The deceased is Michael Cowan, aka the inventor of dustbin bags, who family practitioners will no doubt remember from his divorce from his first wife which reached the Court of Appeal in 2001.

Mrs Cowan is the deceased’s second wife. They had enjoyed a long relationship of over 25 years, marrying shortly before Mr Cowan’s death. However, aside from gifts of his personal chattels, the deceased did not make any outright financial provision for Mrs Cowan in his last Will. Instead, Mrs Cowan was named as one of a class of discretionary beneficiaries which included other family members and charities (‘the Discretionary Beneficiaries’) of a trust which was made up of the deceased’s business interests (‘the Property Trust’). Mr Cowan also left his residuary estate on trust for Mrs Cowan for her lifetime but subject to overriding powers of appointment in favour of the Discretionary Beneficiaries. Mr Cowan left a letter of wishes in which he specified that Mrs Cowan was to be regarded as the principal beneficiary of both trusts, subject to two funds which were to be set aside from the Property Trust to provide for other members of his family. Otherwise, Mrs Cowan was to receive an income and her requests for capital were to be considered generously. The Trustees were also directed to allow her to remain in the home she had shared with the deceased in California as long as she wanted. The total value of the assets in the trusts was just over £20m.

The Grant of Probate in the deceased’s estate was extracted on 16 December 2016. The deadline to bring a claim under the 1975 Act was therefore June 2017. No claim was issued within the six month time limit. Mrs Cowan maintained that this was because she did not understand the terms of the Will or that there was a deadline to meet. It was not until November 2017 that Mrs Cowan took legal advice as she was concerned about her future care needs and the provision which would be available to her from the trusts to meet these needs. She contended that this was the first time that she was advised of the possibility of bringing a claim under the 1975 Act. Mrs Cowan’s solicitors subsequently agreed a standstill agreement with the Executors and Will Trustees to allow without prejudice negotiations, including a mediation in October 2018, to take place. Unfortunately, the negotiations were unsuccessful and proceedings were issued in November 2018, 17 months out of time.

The High Court dismissed Mrs Cowan’s application for an extension of time to bring her claim. Mr Justice Mostyn concluded that Mrs Cowan’s claim was ‘unarguable’ given the generous trust arrangements made for her under her husband’s last Will. He found that there was no good reason for the delay in issuing proceedings and held that the purpose of section 4 of the 1975 Act, which provides the Court with a discretion to allow a claim out of time, was to protect the Court from ‘stale’ claims, of which this was one. The judge deplored the use of standstill agreements, saying that the use of them should stop immediately. Such agreements are frequently used in view of the short deadline for issuing claims, to allow parties time to establish whether there is indeed a viable claim and if so to negotiate, thereby avoiding unnecessary litigation and costs). He stated that it ‘was not for the parties to give away time that belongs to the court’ and that if the parties wanted to agree a moratorium for the purposes of negotiations, then the claim should be issued in time and then the court invited to stay the proceedings.

Delivering the lead judgment in the Court of Appeal, Lady Justice Asplin rejected Mostyn J’s approach and held that he had incorrectly adopted a disciplinary view under section 4 of the 1975 Act and had failed to consider all of the relevant factors, including whether or not the deceased’s estate had been distributed and whether or not the parties had entered into negotiations. He had been wrong to find that there must be a ‘good reason’ for the delay in bringing a claim under the 1975 Act in order for an application under section 4 to succeed. Instead, the reason for any delay was to be considered in the round and in the context of all the other relevant circumstances. In this case, the evidence showed that there was a reasonable explanation for the delay in issuing proceedings. Mrs Cowan had not received proper advice on her position until December 2017 and steps were taken to progress her claim within days of her becoming aware of her true position. Without prejudice negotiations were then initiated and progressed, albeit unsuccessfully, with the other parties; the Court of Appeal saw this as positive step and something for which Mrs Cowan should not have been penalised.

The Court of Appeal also found that Mostyn J had failed to consider all of the other relevant factors of Mrs Cowan’s case including the length of her relationship with her husband; the size of the estate and the fact that Mrs Cowan did not receive any outright financial provision from her late husband’s estate nor any security in relation to the matrimonial home in California.

After considering all of the circumstances of Mrs Cowan’s case, the Court of Appeal held that her claim for reasonable financial provision from her husband’s estate has a real prospect of success and should be allowed to proceed notwithstanding the 17 month delay.

The Court also noted that where a standstill agreement has been entered by represented parties it would be unlikely that the court would refuse to endorse the approach.

The Court of Appeal’s decision is welcome clarity for practitioners and potential applicants alike, particularly in light of Chief Master Marsh’s decision in Bhusate v Patel [2019] EWHC 470 (Ch) in March 2019, in which Mrs Bhusate was granted permission to bring a claim under the 1975 Act some 26 years out of time and with which the decision of Mostyn J sat uncomfortably. Could another widow’s claim out of time be heading for the Court of Appeal? Only time will tell. 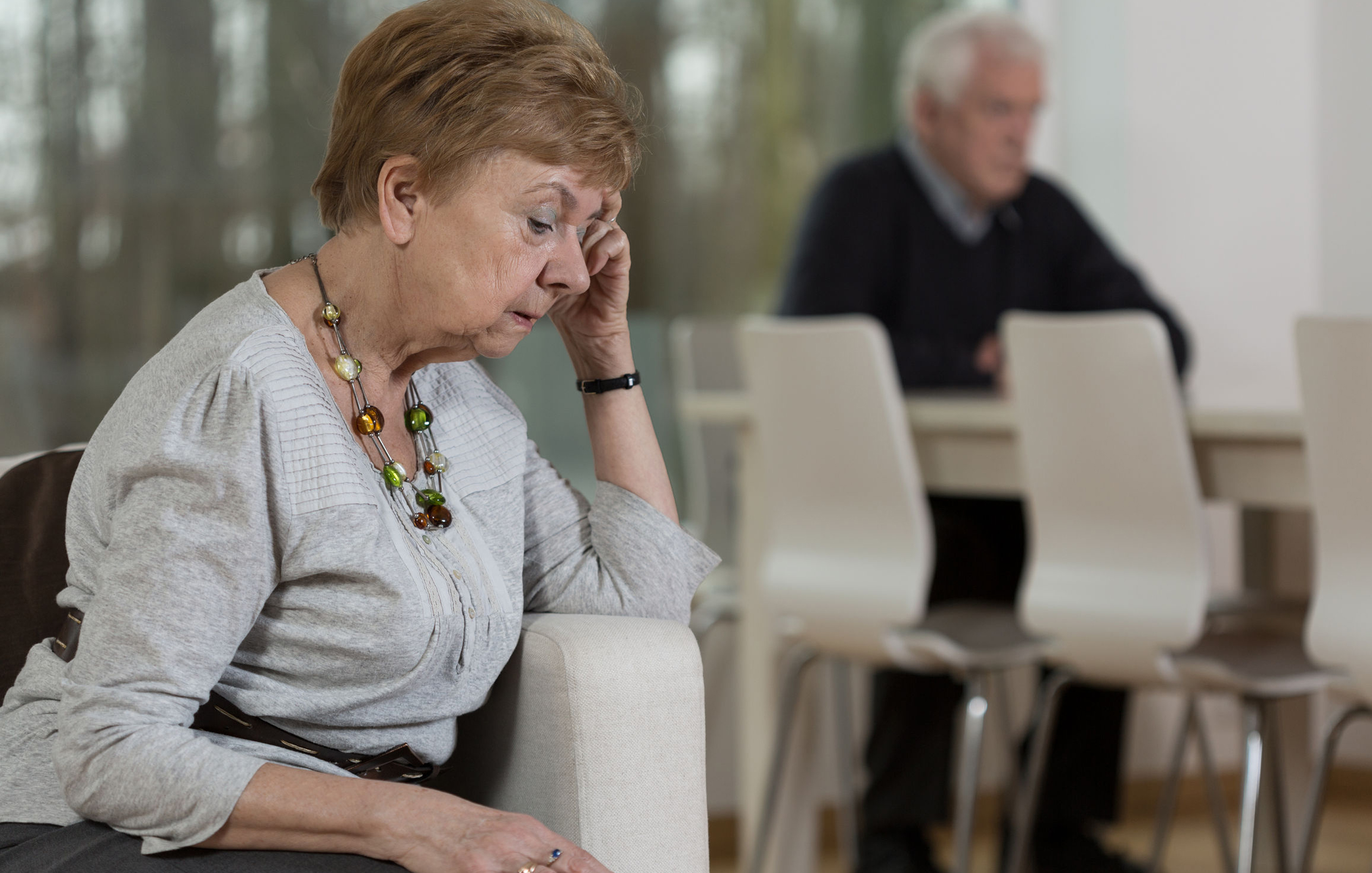