Burying items with the body

The practice of humans burying their dead with items of cultural, religious or sentimental value can be seen throughout history, but can cause contention within the family. The recent discovery of a mystery warrior near Chichester, buried with a number of artefacts, made us think about the different ways in which people have disposed of bodies, the items that are buried or cremated with them and the subsequent family disputes that can arise.

The emotion involved in the loss of a loved one, can often lead to family disputes and litigation arising following their death. These disputes may start as relatively narrow issues such as the funeral arrangements, where to bury the body, where to hold the wake and what items are to be buried with the body, but can lead to much wider issues, including a will dispute as the executors are responsible for the funeral arrangements, and challenging their authority may lead to a challenge to the deceased’s will.

The remains of the mystery warrior were found at an archaeological site near Chichester. The skeleton is believed to be an Iron Age warrior who died around AD43, at the time of the Roman invasion in England, and may have been fighting against Julius Caesar’s army.  The warrior was found with two highly decorated bronze latticework sheets that are thought to have covered his shield, an elaborate helmet and a sword that had been heated and bent. The range of possessions buried with the warriors body, suggests that he was an important figure in his time and so was honoured with the burial of his weapons.

Even in today’s society many people place a high level of importance on the burial of their loved ones and often bury them with items of significance. The Co-op’s recent survey 'Burying Traditions: The Changing Face of UK Funerals' reveals that most funeral directors have seen more unique and personalised funerals and burials develop over the past five years. The survey revealed that 22% of UK citizens have already made decisions about what they want inside their coffin, with some of the most unique and unusual items have been asked to put in a coffin being: a Chinese takeaway, a wedding dress, a fishing rod, a broomstick and a Wizard of Oz costume. In typical British fashion, 15% of people stated that they wanted items to assist with an escape from their coffin choosing torches, mobile phones and some even requesting an alarm button to accompany them in their coffin.

Some, rather than burying items with the body, are developing unique and creative ways to keep part of the deceased’s body with them. Cremation art and jewellery is becoming more popular, with people having the ashes of the deceased’s body set into necklaces or rings. Providers of this jewellery advertise that diamond dust can be mixed with the ashes, to give the jewellery a subtle sparkle. Other providers advertise “Ashes to Art,” where ashes can be made into glass sculptures to be put on display in your home. In October 2019, one Bride went through her father’s ashes to find bone fragments that could be used in her acrylic nails, so that her father could walk her down the aisle.

Clearly then, people, throughout all ages, have placed a high level of significance in the ways that the deceased are laid to rest. Although there may be disputes that arise following the death of a loved one, there seems to be a common intention of humans to ensure that the deceased are '…eased out of this world and settled safely into the next and into memory.'  However, this common intention can often be defeated by differing views on how this should be executed. Regardless of whether it be a dispute about the burial or about who inherits from the deceased’s estate, these issues can be of equal importance to those involved in the dispute and can lead to long standing anger and resentment amongst families. Therefore, it is of the utmost importance that expert legal advice is sought to resolve these disputes quickly and professionally, so that family rifts may eventually heal. 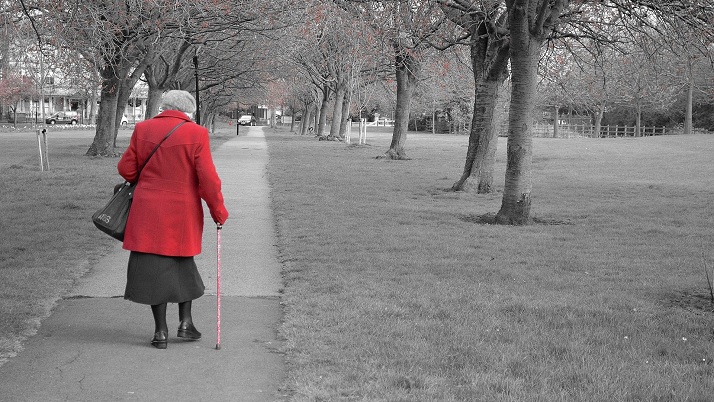