Zimran Samuels’s extremely useful comprehensive and readily accessible book sets out the key legal developments of recent years. It will provide invaluable and much needed guidance to all professionals who encounter the issue.
Once clouded behind arguments of cultural relativism, FGM is now recognised domestically and internationally as criminal, child abuse and a serious human rights abuse. Yet the practice remains shrouded in secrecy. FGM has been a criminal offence for nearly 30 years, though infamously there has been but one failed prosecution. For some time, the Family Court and High Court have creatively utilised existing legal mechanisms to address FGM, but targeted provision has been lacking. In very recent years have the courts began to catch up with the issues it poses in terms of child protection.

The book begins with important information defining FGM. The World Health Organisation defines FGM by reference to four categories and it is vital for any professional dealing with it to appreciate the type of FGM that is relevant and the potential consequences. Although the categories were not ultimately incorporated into the definition of FGM contained in the 2003 FGM Act, the WHO categories are widely referred to and were referred to by the President in Re B and G (Children) No.2 [2015] EWFC 3 (see below).

The book also provides a useful guide to statistics. The WHO’s estimates indicate that 200 million women and girls have experienced some form of FGM. Approximately 3 million face the risk of being subjected to it annually. Importantly, the international context is essential in understanding and responding to risk at the domestic level within a particular diaspora and what cases have been before the courts have considered relevant statistical analysis. Accordingly, Samuels outlines various statistics and sources such as the Barnados FGM Centre as well as broad NHS finding, amongst many useful sources.

In terms of legal proceedings, domestic provision are situated within the international law and a human rights framework. The book covers and explains all areas of law where FGM may be relevant: criminal proceedings and guidance for police authorities; FGM Protection Orders; mandatory reporting; public law children proceedings and immigration and asylum.

The breadth of the legal overview shows that there has been real legal progress in those different areas in the last few years.

The Serious Crime Act 2015 introduced several new provisions on FGM which have a direct effect on the legal framework including the extraterritorial reach of the substantive offence, the offence of failing to protect a girl from risk of FGM and the provision of anonymity for victims.

The 2015 Act also introduced FGM Protection Orders which provide civil injunctive protection for girls at risk or protect girls against who an offence has already been committed. Breach of an Order is a criminal offence. The statutory provisions are drafted widely in respect of a girl or woman to be protected, who may apply, when an order may be made and the potential terms of an order. The Orders can also apply to conduct within or outside the UK. The book’s chapter dealing with FGMPOs also contains example draft orders and helpful detailed guidance about the issuing, forms and evidential considerations, risk assessments. However, as Samuels also makes clear, the power to make FGMPOs does not interfere with the inherent jurisdiction of the High Court which also provides for the ability to make an order. Often both routes are used in tandem. The court can also exercise its wardship jurisdiction. The explanation in the book of these overlapping routes to protection orders is particularly helpful.

Of course along side these proceedings, public law proceedings can also be issued with the broad range of potential remedies available - such as police protection, Emergency Protection, Care or Supervision Orders.

Various risk factors are identified which should be very useful to relevant professionals. Samuels provides helpful commentary on the recent case of B and G (Children) No 2 (above) in which the President of the Family Division gave detailed guidance about FGM in the context of care proceedings. In that case and after considerable expert disagreement the court held that it had FGM had not been proven. One of the difficult and interesting questions for a court in this context will be the appropriate care arrangements if FGM is proven - the President noting it should not necessarily result in adoption. As a one-off event, future risk has to be very carefully assessed. Many would stress that FGM can be arranged for a girl by otherwise loving parents separation from whom would be extremely distressing for the child.

However, much remains to be done and the book does not shy away from identifying ongoing problems and loop holes.

The first ever prosecution (which rightly resulted in an acquittal) was a faltering start for the CPS. Whilst there may have been good reasons for bringing the particular case against the junior registrar in obstetrics and gynaecology, arguably it was misconceived.
The book’s chapter on immigration and asylum set outs how difficult it can be for genuine claimants to prove that the risk of FGM cannot be avoided by seeking protection from the police or other authorities, particularly where Home Office Guidance significantly minimises the risk by reference to in country laws, despite it being well known that prevalence rates are very high and local reality a long way from any formal national legal position.

FGM is also increasingly medicalised. In Egypt for example, it has been reported that 77% of FGM is carried out in a medical environment. Some of the repugnant aspects of that include that it is legitimised and presumably linked to profit by the doctor or hospital concerned. It is also happening in this country, with cutters being flown in, including for ‘FGM parties’.

The ability of professional cutters to travel into the country for such parties, remains a serious loophole. The law in the UK is generally designed to protect named individuals from FGM but nothing protects unnamed individuals who are at risk from incoming professional cutters. This was recently illustrated in the unreported case of Metropolitan Police; Home Secretary when the police applied for an order under the inherent jurisdiction to stop a professional cutter who was advertising her services in the UK from travelling into the UK. Mr J Holman stated that the right thing to do was to apply to the Home Secretary for an exclusion order to prevent crime. This was done but in the meantime the cutter changed her travel plans. As a result of this case, the Solicitor General is set to consider ways to extend the current law to protect girls from incoming cutters. Nearly two years later however there is a lack of progress.

The mandatory reporting duty on social and health care professionals and teachers to report a incident of FGM which has been carried out has also been queried as lacking effectiveness. In theory professionals report to police who then initiate a multi-agency response. In practice, acting on the duty is compromised by lack of awareness and the fact that sanctions for failing the duty are so limited.

Samuel’s book will be a very useful book for all those involved in legal proceedings where FGM is in issue and social workers, teachers, midwives and other professionals. It provides a very helpful and detailed section on resources and useful contacts including in the court system and medical centres and practitioners who are experts in the field and organisations who have the experience of working with young girls.
It ought rightly to take its place among ongoing efforts to combat FGM and violence against women and girls and bring it to an end 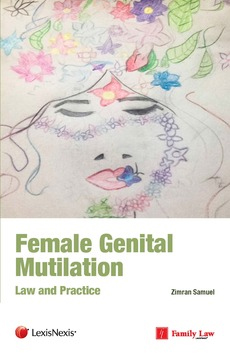 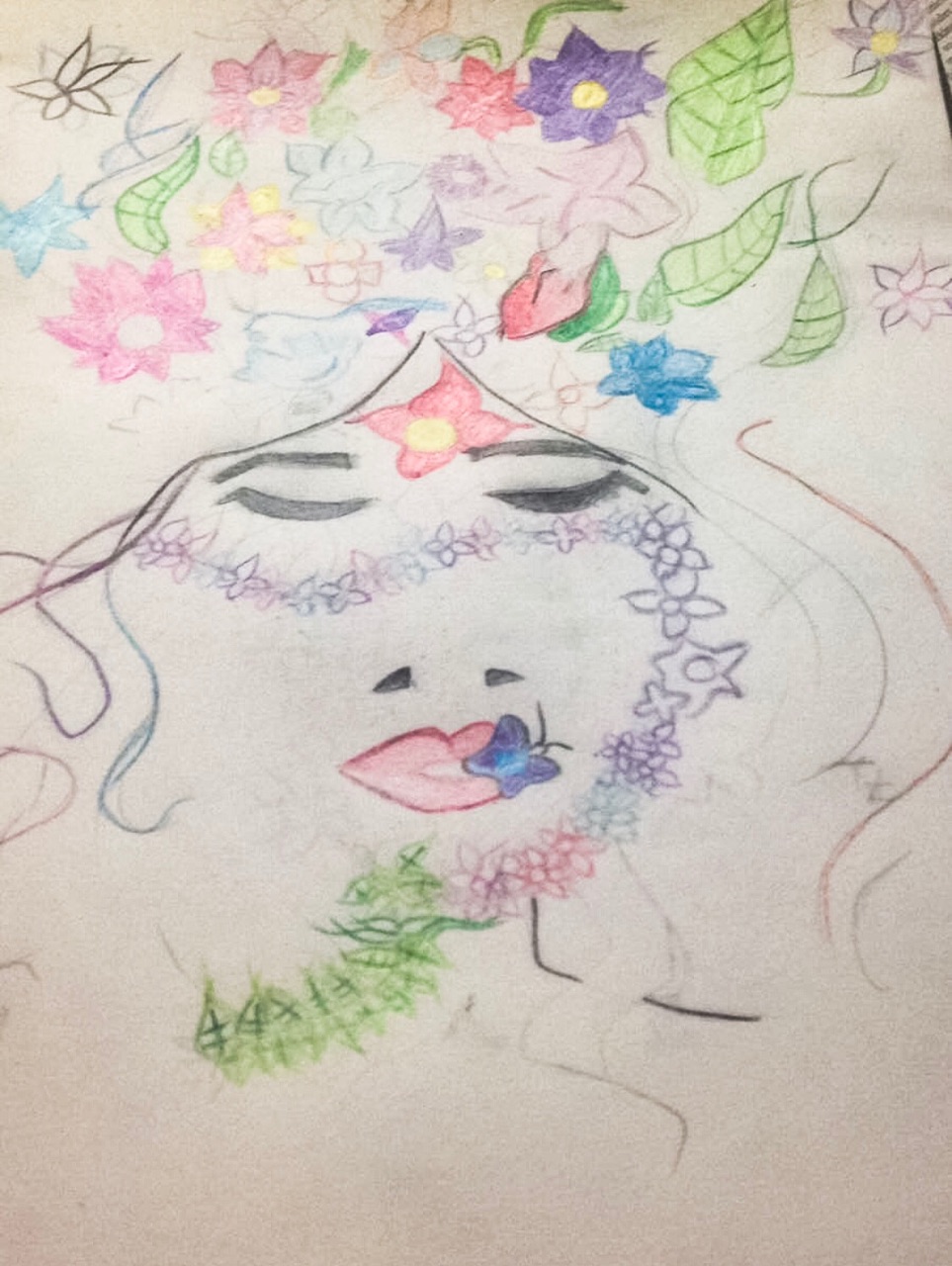