Your chance to shape UK priorities on gender equality 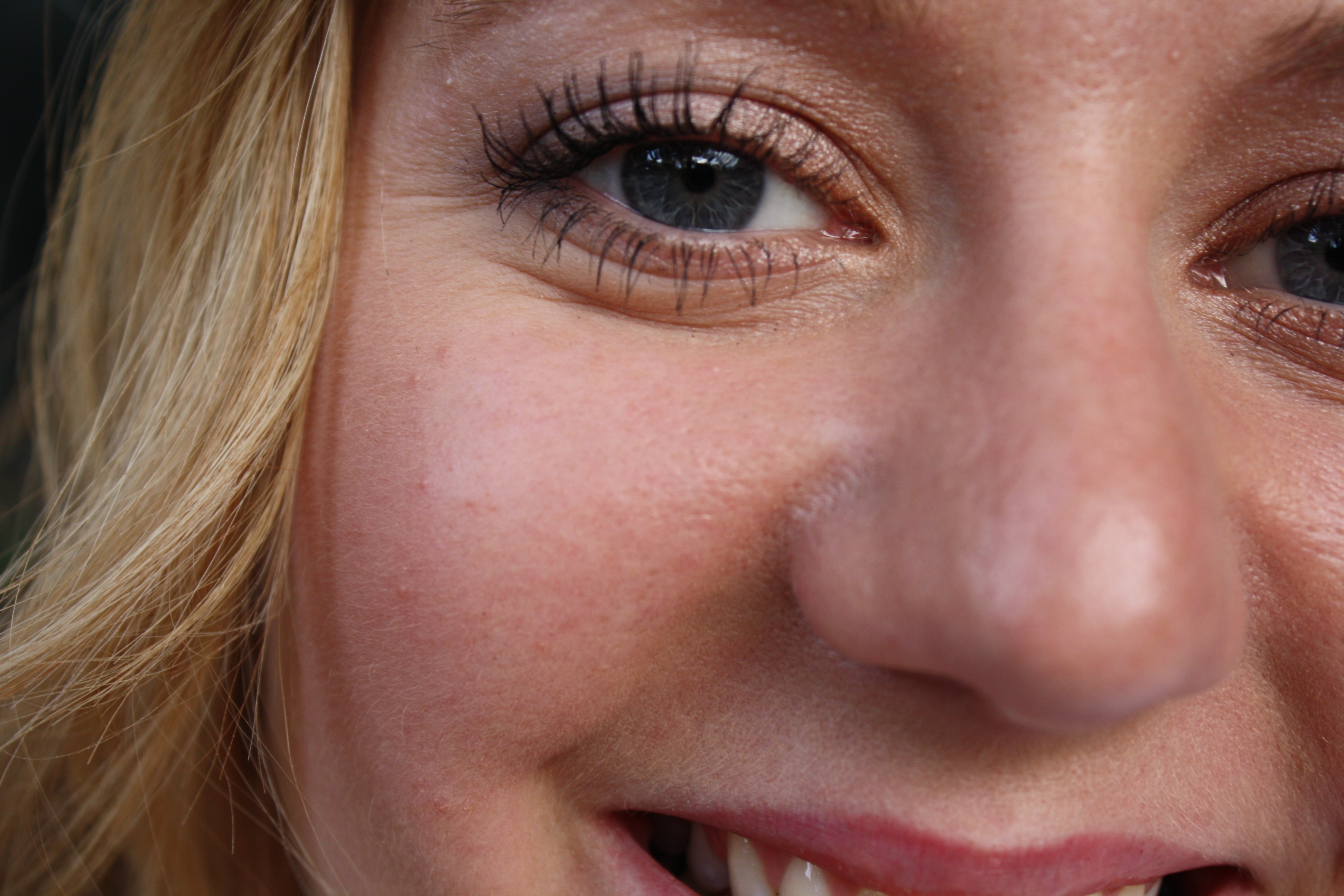 Jonathan Cailes
Senior Editor
The Government Equalities Office and The Rt Hon Nicky Morgan MP have launched a new survey to collect views on improving the lives of women and girls in the UK.

As we approach the 20th anniversary of the Beijing Declaration and Platform for Action - a framework of commitments to advance women’s rights made in 1995 - the Government Equalities Office wants to hear from you on what progress you think is being made by business and the government to improve the lives of women and girls in the UK.

In 1995, at the UN Fourth World Conference on Women, 189 governments including the UK pledged their commitment to improve the lives of women and girls by signing the Beijing Declaration and Platform for Action.

In June 2014 the government published a progress report on the delivery of the declaration. Today, the Government Equalities Office has launched a public survey to seek your views on:
Minister for Women and Equalities Nicky Morgan said:

'This is a fantastic opportunity for individual women, men and civil society groups to have their voices heard on gender equality.

'Almost 20 years ago the UK signed the Beijing Declaration and Platform for Action to end gender inequality and now we want to hear from you.

'We want to know how women’s and girls’ lives have changed in the UK over the last 5 years, and your thoughts on the priorities the government should focus on.'

You can have your say by completing this short and anonymous survey. The survey is open to all. It takes less than 5 minutes to complete. Your vital comments will help shape the UK’s priorities on gender equality in the years to come.

The campaign ‘Empowering Women - Empowering Humanity: Picture It!’ is facilitated by UN Women in the context of the 20th anniversary of the Fourth World Conference on Women in Beijing and the adoption of the Beijing Platform for Action: see beijing20.unwomen.org.