Women in prison will get help to maintain family links 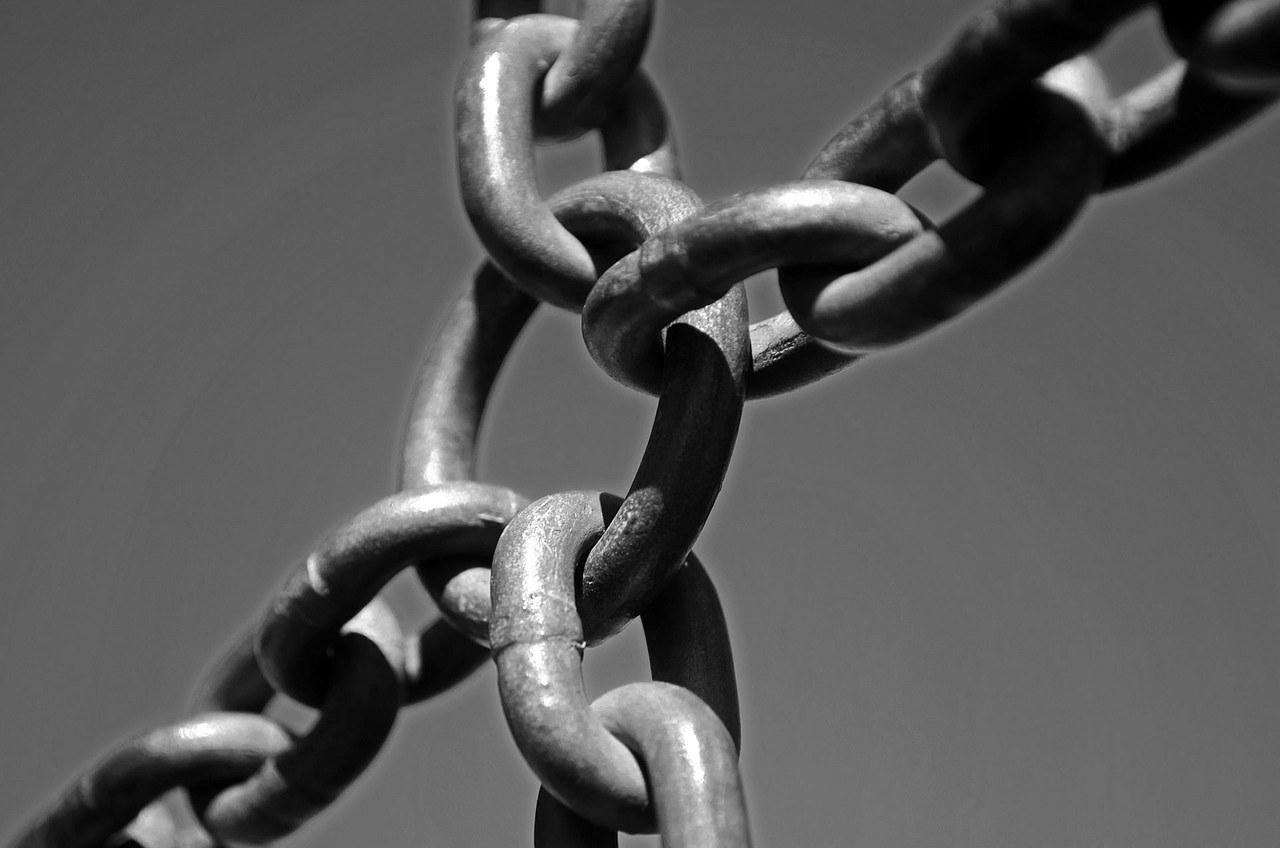 Jonathan Cailes
Senior Editor
Women in custody will be given help to maintain vital ties with their families through the introduction of family engagement workers in all public sector women’s prisons, Justice minister Simon Hughes has announced.

Entering prison and being separated from their families and children, sometimes for the first time, can be difficult and have an impact on the well-being of many female offenders.

It is important that women are punished for the crimes they have committed, but giving them emotional and practical support to deal with the impact of their actions on their families can make a huge difference. This reduces the risk of self-harm, helps to keep female prisoners safe and well, and can also be a key factor in helping them to turn their lives around and move away from committing further crimes in the future.

Simon Hughes visited Eastwood Park prison in Gloucestershire and saw first hand the important role a family engagement worker can play in supporting women and their families through custody.

Mr Hughes announced that the Ministry of Justice (MOJ) is working in conjunction with a collection of charities united in the ‘Prison Family Support Alliance’ to provide family engagement workers in all public sector women’s prisons, as well as some young offenders institutions.

'Every public sector women’s prison will have specially trained family engagement workers who will help to maintain and improve links with the women’s families.

'Many female offenders find it extremely difficult to cope with separation from their children and families while they are in custody.

'Helping them to make practical arrangements, stay in touch and rebuild their family relationships is not only key to keeping women in prisons safe and healthy, it is also a vital factor in reducing their risk of reoffending upon release.'

'As a group of charities, we are really excited to be working together and with the MOJ and HM Prison Service in a spirit of partnership to establish and mainstream this much-needed service in women’s prisons and a number of young offender institutions. Our focus will be very much on supporting family relationships during the critically important early days of custody, and on reducing the risk of harm to people in prison and their children and family members outside. We are confident that as more and more evidence emerges about the positive outcomes of this approach, it will be extended to all prisons.'