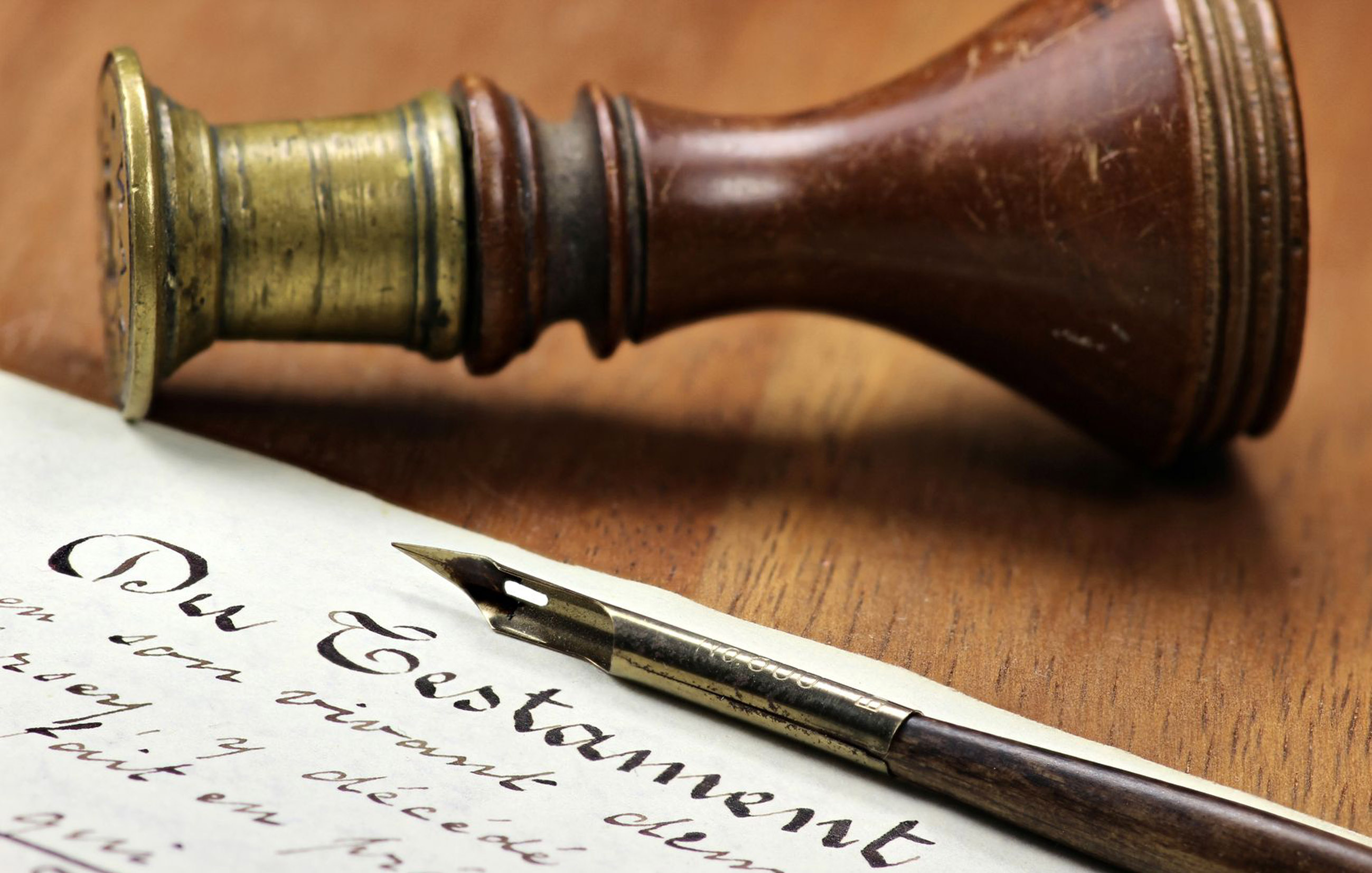 With the recent wave of independence movements, never before in my lifetime has it seemed so important for the English and French to understand each other. In this spirit of mutual understanding I have set out below some key succession and inheritance differences between England and France. From my experience, when you can see, or even better, anticipate, an issue from the other side of the Channel before it becomes a problem, differences diminish and harmonious solutions become possible.

Residence, habitual residence, domicile, nationality and citizenship are (i) all different tests (ii) apply to different legal concepts and taxes (iii) can be interpreted differently in England and France. For example, domicile in the English sense (the territory to which one has the strongest permanent or indefinite ties) is the vital first test for assessing how far English law will apply to a succession. The equivalent, but different, first French test in an international succession is 'habitual residence' as introduced by the European Succession Regulation (ESR) (see more below). Once the differences and effects of these two tests are understood by the Anglo / French person, arrangements (for example wills) can be made to align the effects or live with the differences.

For convenience in this piece, when I refer to ‘English’ or ‘Anglo’ this also always covers ‘Welsh´. However, references to ‘English’ or ‘Anglo’ do not necessarily apply to Northern Ireland and often do not apply to Scotland with these latter two territories being separate legal jurisdictions. References to ‘UK’ however do cover all four territories; all four are for example subject to the same UK inheritance tax (IHT) regime.

In England, marriage of itself does not change how spouses own property. However, in France, a matrimonial regime is applied automatically. French matrimonial regimes are not identical. Some deem all pre-and post-marriage property to be jointly held, thus everything passes to the surviving spouse, whereas at the other pole there is total separation of ownership between spouses which is akin to the English approach. Anglo / French individuals must always consider to what extent a French matrimonial regime applies and this must be considered before any death planning.

The core English concept of appointing trusted persons to deal with a deceased person’s affairs (executors where there is a will and administrators where not - collectively they are called personal representatives (PRs)), has no equivalent and is not catered for in France. Instead, in France, I understand the beneficiaries or heirs step straight into the deceased’s shoes (and could in theory become liable for all of the deceased's debts, even if the deceased was insolvent). Therefore, the concept of ‘a death estate’ or a limbo period between death when the assets and proper pre and post death liabilities (including inheritance tax) are paid, leaving a pot available for distribution by the PRs, does not exist.

It is important to distinguish between the types of asset you own. For English succession law, the most important distinction is between immovables (basically real estate) and movables (basically everything else). English law refuses to deal with the succession of immovables located outside of England and Wales. These rules are practical; ownership of real estate can be easily enforced by the courts of England and Wales on its own territory, but not elsewhere.

If an Anglo / French person was English domiciled (in the English sense of the concept), English courts would uphold an English Will of worldwide movables. However, getting foreign banks and courts etc to obey those English court orders is another thing.

Similar distinctions used to be drawn between immovables and moveables under French succession law before the European Succession Regulation (ESR) introduced the principle that only one succession law should apply to the worldwide estate (see more below).

Since 17 August 2015, all 28 EU states apart from the UK, Ireland and Denmark have been bound by the ESR. In brief, it seeks to resolve inter-state succession law differences. Four key points are:

(i) the place of habitual residence of the deceased is the default rule for determining the succession law that applies;

(ii) the only flexibility to change this is by electing for the law of your nationality to apply instead;

(iii) only one applicable succession law shall apply (ie barring limited exceptions, immovable and movable assets should not be subject to different states’ succession rules, but instead just one controlling state’s succession rules); and;

(iv) it only applies to succession law, not inheritance taxes.

7. Inheritance (or succession) law and tax are different

UK inheritance tax (IHT) is confusingly similar, but in important respects different, from English succession law. English courts are pragmatic and don’t necessarily want to come into conflict with French laws especially when their ruling would be difficult to enforce (eg over French real estate). In contrast, the UK government hope HMRC will maximise global tax receipts so empower them to cast the UK IHT net more widely. Here are two illustrations of this discrepancy:

Example 1: ‘Deemed domicile’ is a special concept devised for IHT. It applies if you have been tax resident (the relevant test for other UK taxes such as income and capital gains tax) in the UK for 15 successive UK tax years (this can happen in as little as just over 13 years if you have the misfortune to arrive at the end of tax year 1 and leave shortly into successive tax year 16). Once you are UK deemed domiciled, your worldwide estate becomes subject to UK IHT, even if for succession law, you are not English domiciled because you still have a permanent or indefinite intention to return to France.

Example 2: Unlike succession law, HMRC’s ‘situs’ rules extend beyond UK immovables and often tax UK movable assets too. For example, a person might have considered their assets free from UK IHT if they were French domiciled (English sense) and had moved back to France. However, if at death that person still held shares or investments incorporated in the UK, although for English succession law these would be movables passing under the succession law of domicile (France), the UK would nevertheless still impose IHT on them. If the person in this example had also been sufficiently resident in France for the French authorities to claim worldwide French inheritance taxing rights, the UK assets could be taxed twice. Happily, in this scenario, the 1963 Anglo French double tax treaty should assist by allowing the French heirs to claim relief from the French tax authorities. The relief is capped at the amount payable in France on the same assets subject to UK tax. Be warned however- the 1963 treaty is patchy in its protection so cannot be relied upon for relief in many Anglo / French double inheritance tax situations.

This article was originally published by Kingsley Napley.
Categories:
Articles