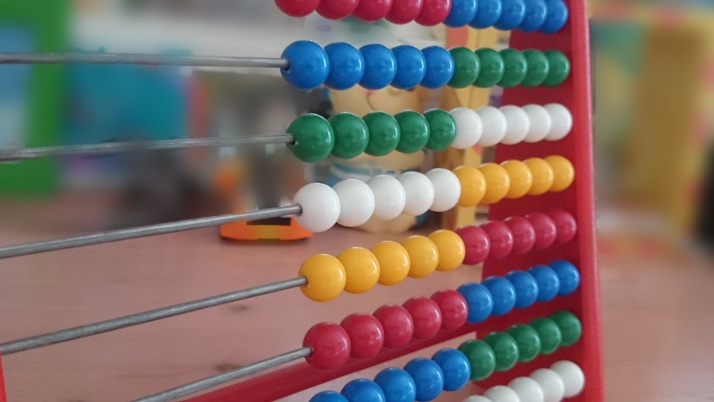 Analysis of data to evaluate the government’s £500 family mediation voucher scheme is in full swing. It’s not yet complete but, as the initiative nears an end, the signs appear positive.

The £1 million drive sought to improve the take-up of family mediation for separating families with children, with the aim of helping reduce the family court logjam.

Early indications suggest a high percentage rate of successfully mediated agreements in cases where a voucher was used. There are also signs that most who took advantage of a voucher concluded they had no need to take their dispute to a court after all.

So it seems the prod they received from the money inducement was enough to demonstrate that achieving non-confrontational settlement is, contrary to much received wisdom, very possible.

Anecdotal feedback in family mediator circles is good too. The vouchers are light on admin. Simplicity is key to their success, as it’s been possible for professionals to get the scheme up and running very quickly, with the benefits felt by families immediately.

Yes, there are downsides - they can’t be used to pay for the initial mediation information and assessment meeting (MIAM) or for work necessary to draft documentation. However, the flexibility to use them in different ways has proved a huge plus. For example, where legal aid is available for one person it can help towards the costs of the other which in turn helps both reach the lasting agreement they both seek. It can also be used to give children a voice in shaping agreements that directly affect their futures, through child-inclusive mediation.

Number-crunching in progress will reveal if there’s a genuinely good argument for this initiative to become a fixture in the family law landscape … or at least for the scheme to be extended. Mediation professionals know it would be especially valuable during the autumn school term. Family time during the long and pressured summer holiday usually leads to a rise in couple disputes and decisions to separate or divorce.

We can speculate about what the future holds, but let’s also reflect that when they were introduced first and foremost the vouchers were intended as an incentive for separating families to try family mediation to settle their disputes, instead of going straight to court. Timelags between MIAMs and the shaping of final agreements means it’s too early to properly assess any lasting impact on court room queues. It may be that in the next quarter we’ll see a reduction, fuelled at least in part by the initiative. So the dividend from this government investment may be rich. And this would complement the recent rise in published mediation statistics.

Vouchers may not be a full-on game changer, but as the saying goes ‘every little helps’.

Who knows, this scheme could prove to be the long-awaited spark to excite Ministers and officials about the true potential of family mediation, provoking more permanent action to persuade people of its many merits.