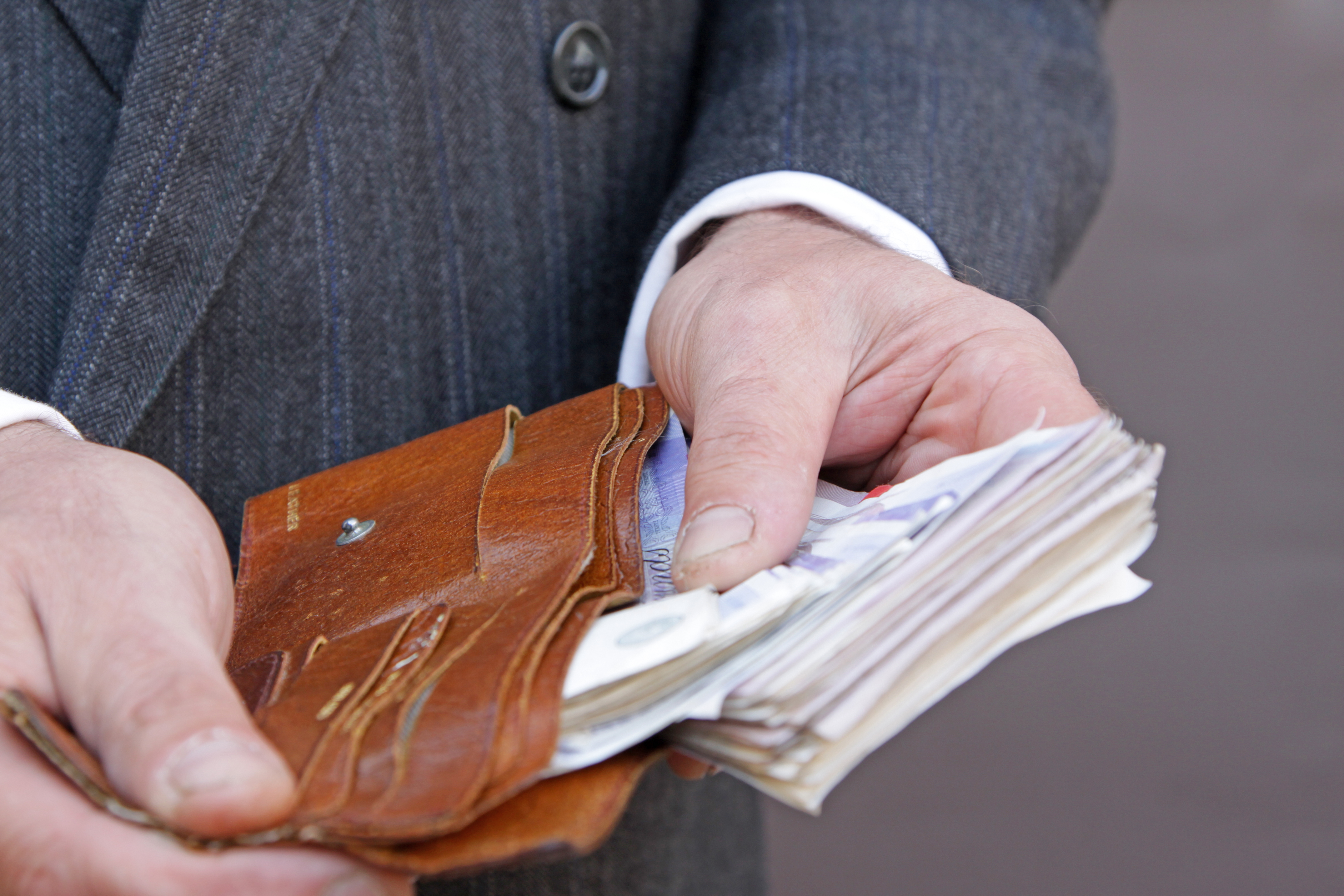 In this article, we look at the recent decision in the ongoing and highly publicised divorce case of Akhmedova v Akhmedov. This decision is the latest in a long run of enforcement cases brought by the wife against her former husband, who, in 2016, was ordered to pay her one of the largest reported financial settlements in England. While the judge was critical of the husband’s reorganisation of his assets to put and keep them beyond the wife’s reach, this is not the end of the road for this case. This judgment is simply another stepping-stone towards the wife realising the award she is entitled to.

This matter was initially heard before Mr Justice Haddon-Cave in December 2016, and again in April 2018 in circumstances where the wife had sought freezing orders, avoidance of disposition orders and orders that certain transactions carried out by the husband had been at an undervalue. There was then a further enforcement hearing in September 2019 proceeding in April 2018 in the High Court, when the court considered the issues of:

A recap of the Civil Procedure Rules as...
View product

At the hearing in September 2019, there were seven respondents to the proceedings. This October hearing resulted in a further two parties, Counselor Trust and Sobaldo Establishment, both of which were based in Liechtenstein, being joined. Given the number of different respondents now involved in this case, it seems clear that the husband has relied upon professional third parties to help him to avoid having to comply with previous English orders.

There are, in effect, three categories of assets involved in these proceedings. The first is the superyacht, which the husband bought from Roman Abramovich for €260m in February 2014. Initially, he had purchased the yacht in his sole name. However, by the time of this hearing, the yacht was held by a Lichtenstein anstalt (ironically) called Straight, of which Counselor (the latest respondent to be added to this case) is the sole director. The second strand is a collection of artwork acquired by auction and through a private sale at Sotheby’s, which was last held in November 2016 by the fourth respondent to the proceedings, Qubo 1. Qubo 1’s director is Walpart Trust, which also happens to be an affiliate of Counselor.

The third strand is a cash and securities portfolio containing at least €650m as at the end of November 2015, which had previously been held by UBS in Switzerland through a company known as Cotor (the third respondent). Through a series of transactions, this portfolio was found in this judgment to have been transferred to a Lichtenstein based bank. However, by the time the wife had issued criminal proceedings in Lichtenstein, it had already found its way out of there and (it was inferred during these proceedings) into various trusts.

At this hearing, in relation to the cash and securities portfolio, the wife sought three forms of relief:

The judge found that the principles as set down in the case of L v K (Freezing Orders: Principles and Safeguards [2013] EWHC 1735 Fam) had been met because:

The judge concluded that in bringing her application, the wife was seeking to maximise the prospects of enforcement of her claims in Liechtenstein. The judge agreed with this approach and made directions as to what would constitute good service in the context of the husband’s “elaborate and contumacious campaign to evade and frustrate the enforcement of the judgment debt against him”.

“The judgment is an encouraging reminder that the English court will not have the wool pulled over its eyes by a financially stronger party who seeks to hide behind layers of complexity and financial sophistication in an effort to avoid compliance with English financial remedy orders.”