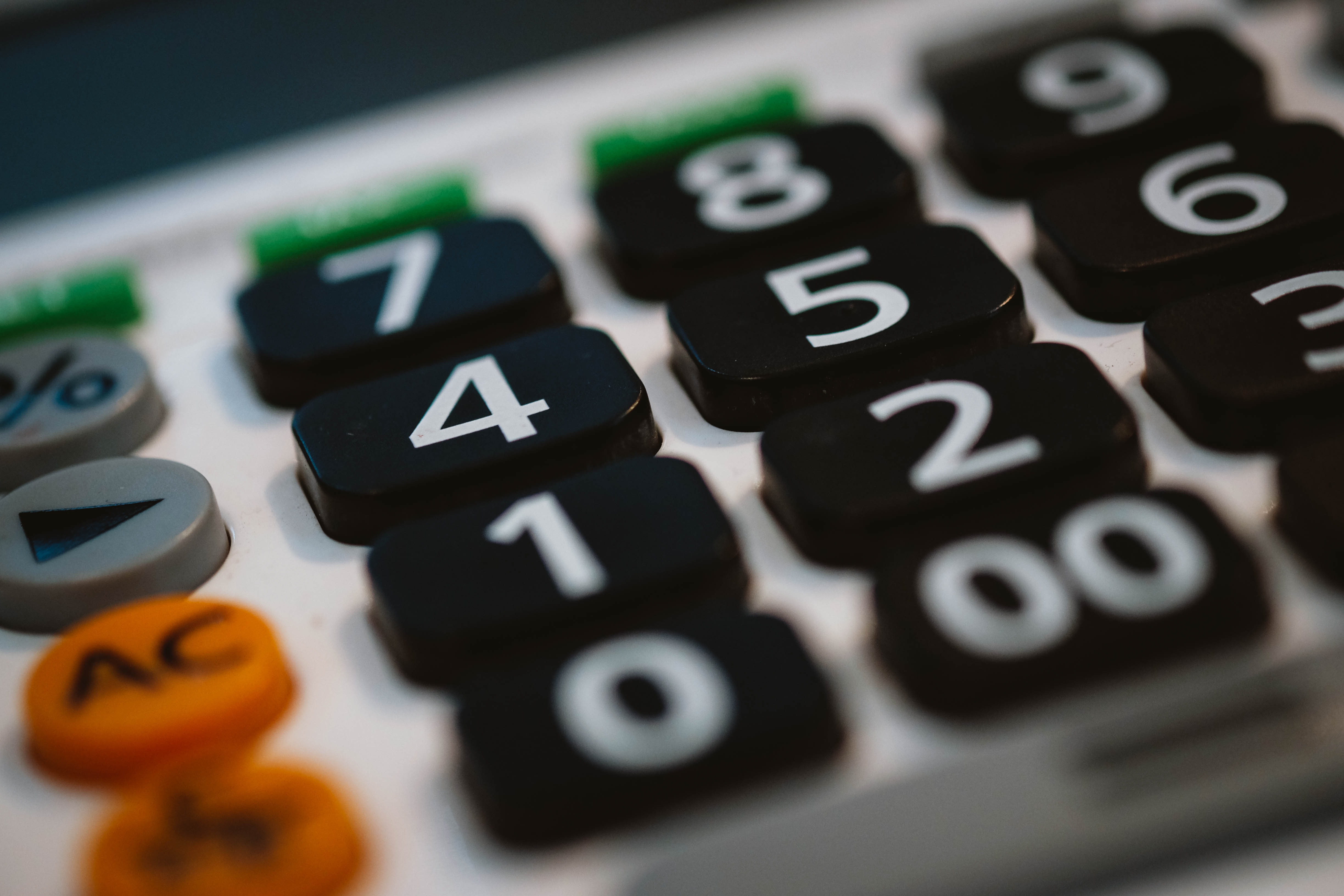 When the family court has to decide the appropriate division of assets on divorce, the first step is to work out what the parties' assets are. In many cases this is straightforward, but in other cases complexities arise, such as where one party claims that they are holding a particular asset for the benefit of a friend or family member, and so they personally do not own it. If the family court accepts that that is the case, then the court will neither share that asset with the other spouse, nor consider it is as a resource of the party whose name it is in.

When such arguments are made, it can be difficult for the court to assess the true picture. Family arrangements are often informal, and sometimes little thought has actually been given to the technical legal position. For example, if a person has used funds from their parents to purchase a property, the provision of funds could have been a gift to one or both of the spouses. Alternatively it may have been a loan, with the specific amount provided being repayable at some stage, either with or without interest. A third alternative is that the property is actually held for the benefit of the parents, meaning that the full value of the property purchased would be returned to the parents at some stage. If a divorce comes along many years later, it may be that recollections as to what was intended have been coloured by the subsequent anxiety to keep the asset out of the matrimonial pot available for division.

Such an anxiety was expressed by the Court of Protection in the recent case of Re ARL [2015] EWCOP 55, in somewhat different circumstances. Amongst other things, the Court of Protection exists to guard the financial well-being of vulnerable people, including, for example, those with dementia. The case concerned the finances of an 86-year-old woman, referred to in the judgement as ARL, who had lost mental capacity, and whose finances were being managed by her son under a Lasting Power of Attorney (LPA). Whilst the LPA had jointly appointed the son and ARL's daughter as her attorneys, in practice the son had managed ARL's finances to the exclusion of his sister.


Article continues below...
Concerns were subsequently raised about the son's management of his mother's finances. Despite there being ample funds, £39,000 was outstanding in fees for ARL's care home, meaning there was a risk she would be evicted from the home, where she was settled. The son did not often visit ARL, nor did he provide her with a sufficient personal allowance. Of particular relevance here, he had sold ARL's house and used two-thirds of the proceeds to purchase a property in his own name, which he rented out and kept the income. The balance from the sale had been paid into his own account, and spent on his own needs, including defending a drink driving charge, paying his own son's university, living and car insurance costs, some work to his family home, and his family's costs of living.

In the Court of Protection Senior Judge Lush considered the full history and chain of events, and clearly formed a negative view of the son's character and behaviour, in particular suggesting that the son had instructed several different firms of solicitors as 'a smokescreen to ensure that no one firm or company is fully aware of the extent of his ineptitude and deceit' and describing his conduct as 'appalling'. Noting that the son was now going through 'an acrimonious divorce', Senior Judge Lush went on to say 'One of my particular concerns is that….there is a possibility ARL's funds could somehow, inadvertently, become part of the settlement in the matrimonial proceedings'. As a result of the judge's findings, the LPA was revoked and the son was ordered to personally meet his costs of the litigation, rather than the costs being met by ARL's estate (as would normally be the case).

Whilst the specific facts of this case are, hopefully, unusual, it serves to emphasise the risk of family assets getting caught up in divorce proceedings. This will, unlike in this case, usually be following an intentional payment by a family member, and anyone considering providing financial assistance to family members should at least take the following steps: