Where is family law today in relation to EU withdrawal? 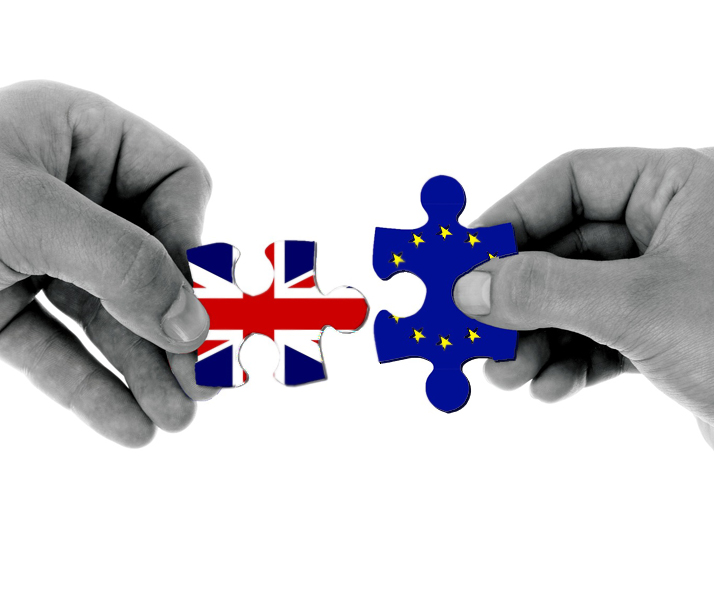 Resolution and the Law Society together have provided information on family law and EU withdrawal. They urge lawyers to seek advice from EU lawyers to advise their UK clients on family breakdown issues. In Joint Resolution and Law Society note to family lawyers in England and Wales of practical recommendations in the circumstances of no deal on EU exit (January 2019) (the ‘joint note’) they work on the assumption— inevitable?—that the UK will leave the EU. An earlier short paper from the Law Society, No-deal Brexit guidance: Family law (8 November 2018) highlighted ‘the changes that will occur’ in family law ‘if’ UK leaves without a deal. It emphases what will remain part of UK domestic law – eg the Hague Conventions. What neither paper acknowledges is that the ‘deal’ or ‘no deal’ point is irrelevant for family lawyers. EU family law legislation is invoked between two people, one lives in the UK and the other is in a EU country. Brussels II Revised, by definition, depends on reciprocity between EU and UK jurisdictions. This was obvious even before the referendum.

[69] … Our domestic law will change as a result of the United Kingdom ceasing to be party to [EU Treaties], and rights enjoyed by UK residents granted through EU law will be affected, [namely]….
(1) Rights capable of replication in UK law;
(2) Rights derived by UK citizens from EU law in other member states;
(3) Rights of participation in EU institutions that could not be replicated in UK law… .
[71] … Some rights falling within one category may be closely linked with rights [in] another category. For example, the rights under [“Brussels II Revised”], would be undermined if a domestic judgment governing the residence of a child could not be enforced outside the UK.

Despite the indications in Miller, in October 2017 Brexit and Family Law (Family Law Bar Association, International Association of Family Lawyers and Resolution) took a view on the ‘Options’ the authors would recommend. The most likely outcome—what is happening now: ‘Domestication without full reciprocity’, they called it—was what the authors said they would not recommend. ‘If we do not have a reciprocal arrangement with the EU, there is simply no point in retaining the majority of the EU instruments which work on a mutually applicable basis.’ What the paper described as a ‘one way street’ is now happening.

Milk has been spilt by unsuspecting lawyers. That is for the historians. So where now? Detailed legislation is being worked out. The draft Jurisdiction and Judgements (Family) (Amendments etc) (EU exit) Regulations 2019 awaits positive resolution approval by MPs (European Union (Withdrawal) Act Sch 7 para 1(1)). It covers a series of mostly minor amendments to statutes and statutory instruments including transitional arrangement for existing cases (draft reg 8). There will be more. The Henry VIII orders will emerge as cracks appear in the legislative cover.

As appropriate the common law will fill the gaps. By definition (unless they are legally aided) this will be at expense to the parties to family proceedings. Few will relish their expenditure; and some will look for a scapegoat, beyond the politicians and those who have framed the legislation. One of those who may be in a negligence allegations cross-fire for a client who has suffered loss may be that client’s (former) lawyer. Can this be mitigated?

There are six (at least) references to English lawyers seeking advice from ‘local lawyers’ in the joint note. If such advice is taken does this leave the English lawyer open to any possibility of a claim if anything does go wrong? The law on solicitors relying on other lawyers is dealt with in Davy-Chiesman v Davy-Chiesman [1984] Fam 48, [1984] 1 WLR 291. This is in the case of domestic law. A solicitor must not (per the Times law report) ‘blindly rely on counsel’.

Should Davy-Cheisman cause alarm bells to ring? If a UK lawyer relies on a foreign lawyer’s advice – whatever may be normal practice – this has the makings of a Davy-Cheisman trap. The approach of international family lawyers may be to rely on a lawyer in the other jurisdiction; and a difference is the Davy-Cheisman advice was on domestic law. All that said, if the UK lawyer relies on a foreign lawyer’s advice and the client suffers loss because it proves to be negligent, the question remains: is the English lawyer in any way implicated?

A first step must be to look at the terms of any retainer of the English lawyer and of the local adviser. Let the client’s retainer be direct with the local lawyer: that must be a start. The client’s advice on the law of the country in question will be from the lawyer on the ground. If any action here proceeds on the basis of foreign law advice, terms of a retainer agreement may have to be found to avoid any Davy-Cheisman liability.