When will the bubble burst for matrimonial claims? 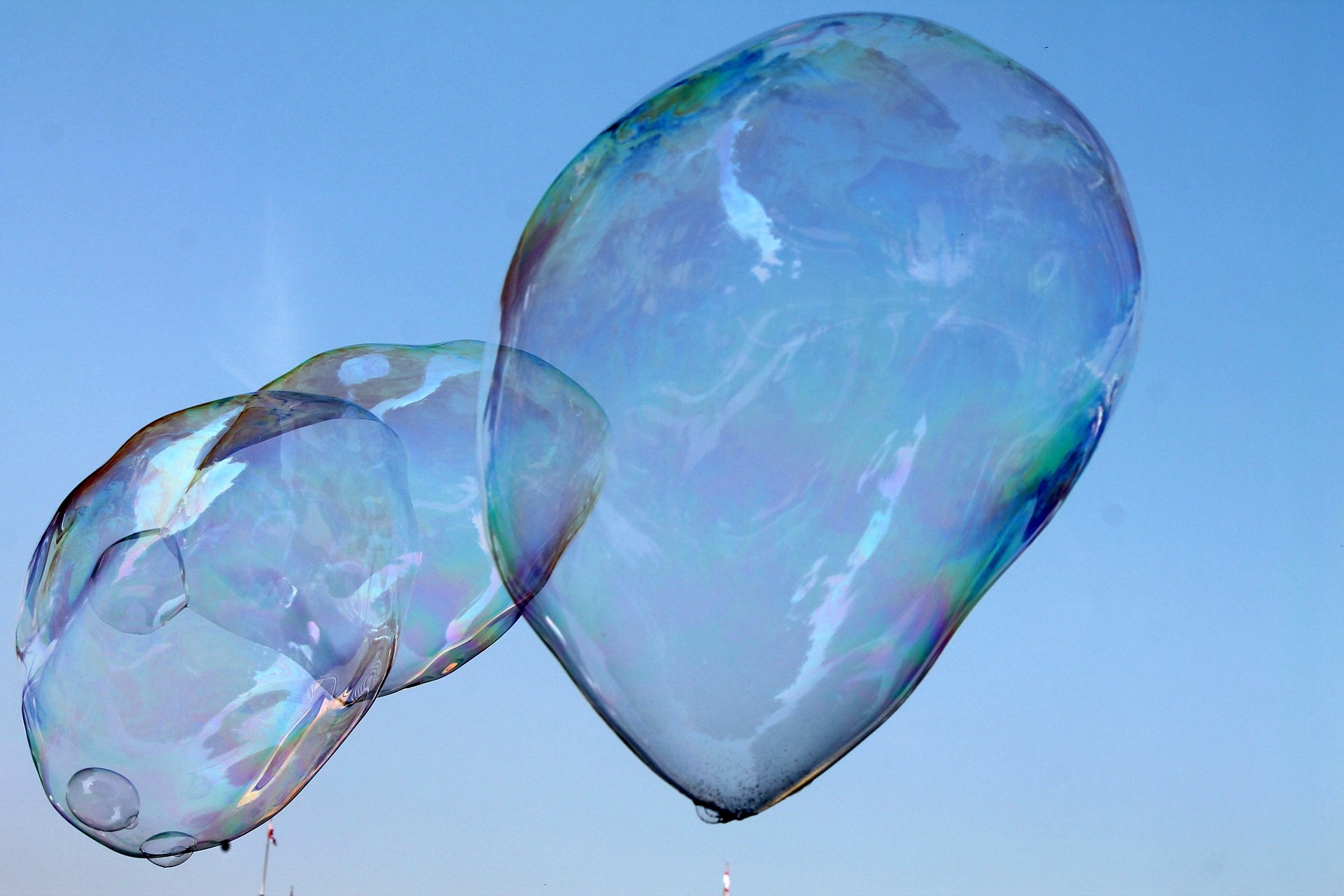 A recent case in the High Court in England has attracted the attention of family lawyers throughout the UK. Christina Estrada has asked the court for £196m from her ex-husband as an estimation, not of a share of matrimonial property, but of her needs.

Ms Estrada married Sheikh Walid Juffali some 12 years ago. The couple have one teenaged daughter. Dr Juffali divorced her in Saudi Arabia in 2014 under Islamic law without her knowledge, having taken another wife in 2012. Polygamy is allowed under Saudi law.

Ms Estrada had been a model before meeting Dr Juffali, but conceded in her statement that her lifestyle when with him had been 'magical'. Claiming that she was entitled to continue with that lifestyle she estimated her needs as including £40,000 for fur coats, £21,000 for shoes each year and £55m for a house in London, together with £4.4m for a country house. These needs apparently included just over a £1m per year as a clothing budget, about £250,000 for an annual holiday at the Ritz in Paris plus £74,000 for the nanny's room there. She also claimed that she was entitled to £93,000 per year for beauty treatments, £58,000 for two luxury handbags, £23,000 for six casual handbags and £35,000 for 10 clutch handbags. She also estimated £39,000 for two watches every year and £9,400 for just four bottles of face cream.

Despite her claims, the judge took the view that Ms Estrada 'can acquire a very comfortable home with the sum of £18m' and took the view that 'a claim anchored to needs cannot, in my judgement, ever justify unbridled spending whatever the marital standards of living'. The judge said 'the issue is the extent to which she should be entitled to continue with the bubble of a magical existence for the foreseeable future'. The award included an annual budget of £2.5m which, as the judge said, would enable Ms Estrada to meet her reasonable needs.

Most readers may take the view that they could rub along quite nicely with that sort of provision.

How would the Scottish Courts have dealt with this case? First of all, the Scots Courts emphasise the importance of a fair division of the matrimonial property. The Estrada case did not deal with that issue, but a Scottish judge would have had to identify that property which was truly matrimonial and which had accrued during the period of marriage and cohabitation, and then divide it fairly. Fair-sharing would mean equal sharing unless there were a good reason to the contrary.

In relation to ongoing funding, a court in Scotland would surely have taken a very different line from that adopted by the English High Court. Unless the case were to be one which included prospective exceptional hardship - and that is hardly likely here - the court would apply the criteria of s 9(1) of the Family Law (Scotland) Act and in particular of s 9(1)(d) by which Ms Estrada could have sought such provision as would enable her to readjust within a period of not more than 3 years to the loss of her husband's financial support on divorce. An open-ended £2.5m pa would not have been contemplated in a Scottish court which would have been very unlikely to have been impressed with any ambitions of Ms Estrada to secure a continuing magical bubble.

This sort of case may well encourage wealthier spouses in the position of Dr Juffali to establish a matrimonial home in Haddington rather than Henley, Winchburgh rather than Windsor and Burntisland rather than Beaconsfield.
See also John's article in November Family Law, 'Human Rights for Parents:the Named Person Service' which addresses the question of human rights for parents and children in The Christian Institute and Others v The Lord Advocate [2016] UKSC 51.

The above article was originally published on Lexology and has been reproduced with kind permission.
Categories:
Articles