When is a financial agreement between a separating couple binding? 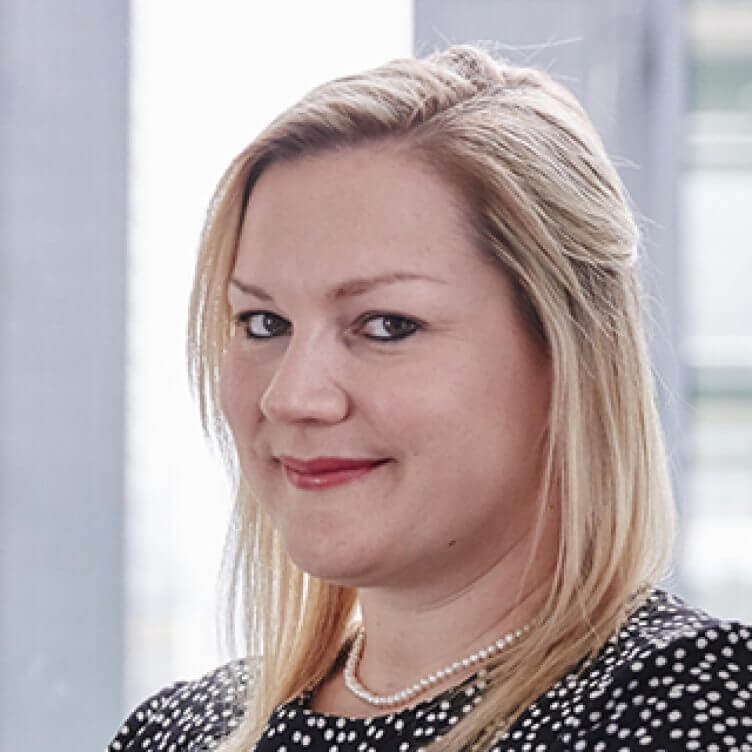 The 11th edition is available to order here.
In the case of Briers v Briers [2017] EWCA Civ 15, Mrs Briers (W) issued financial remedy proceedings 11 years after she separated from Mr Briers (H), and eight years after H alleged they had reached a concluded agreement settling their financial affairs. The Court of Appeal found that the parties had not reached a concluded agreement, despite both acting on the agreement including the transfer of assets to one another. W could, therefore, bring further financial claims against H.
Article continues below...

H and W married in 1984. They were both teachers at the time. In 1990, H ceased teaching to concentrate on a sportswear business he had set up. W assisted H with the business around her teaching commitments and caring for their three children. The parties separated in 2002, after which time W took no further part in the business.
There were protracted negotiations between 2003 and 2005 concerning the parties’ financial arrangements as a result of their separation. Decree Absolute was pronounced in 2005.

Although no financial order was made, the following events took place:

In 2013, W applied to the court seeking a full determination of her financial claims following their divorce. Since 2005, H’s business (now in his sole name) had become very successful, leading to a sharp increase in his asset base.

H argued that an agreement had been reached in 2005 and that the above ‘provision’ represented a fair division of assets at that time.

The first instance judge found that there had not been a full and final settlement, as W had only accepted the deal on the basis that H had provided full and frank disclosure, which, it turned out, was not the case. Accordingly, H was ordered (i) to pay W a lump sum of £1.6m; and (ii) to transfer 25% of his pension policies and shares to her. This gave W 27%-30% of the then existing assets, a reduction from 50% to reflect the delay in making her application.

H appealed to the Court of Appeal on a number of grounds, but his appeal was dismissed.

The Court of Appeal held that there was no concluded agreement as H failed to provide disclosure, which W made conditional on agreeing the final settlement. W did not have all of the information material to her decision to enter into the agreement and she could not have obtained advice absent full disclosure.

When considering the delay, the judge must conduct an inquisitorial exercise – the explanation for and the effect of delay was an additional factor to consider. However, just because an application was delayed, it did not mean that the court’s discretion was curtailed. Furthermore, it was not accepted that a delayed application imposes a burden on the applicant to justify any distributive remedy, so that they receive nothing unless it can be justified.

To achieve fairness, the court must consider entitlement and need. Even where there is no need, and entitlement has to be considered in the context of both marital acquest and post-separation accrual, the genesis of the growth of an asset may still be as a consequence of the fact that it was a matrimonial asset.

4. Date to value the assets

The Court of Appeal concluded that:

In terms of timing, it was held that it was correct for the judge to have taken the current value of the business and to have discounted W’s overall entitlement. This exercise involved an appropriate consideration of each party’s contributions both before and after separation. This approach was preferred to the one proposed by H, namely, using a historic valuation to achieve equality at the time and then applying the retail prices index to the sum due to W.

Lessons to be learnt

Toby Atkinson, partner in Stewarts’ Divorce and Family department says of the Court of Appeal decision:

'It is essential that any deal struck between a separating couple is formally recorded by a legal document, as otherwise parties’ claims remain open.

Delay in bringing a financial claim will not act as an automatic embargo, although it is a factor that the court will consider.

The case is also a timely reminder of the importance of providing full and frank disclosure for the purposes of ensuring an agreement will be binding on the parties.'

This article was originally published by Stewarts