What is a non-marriage? 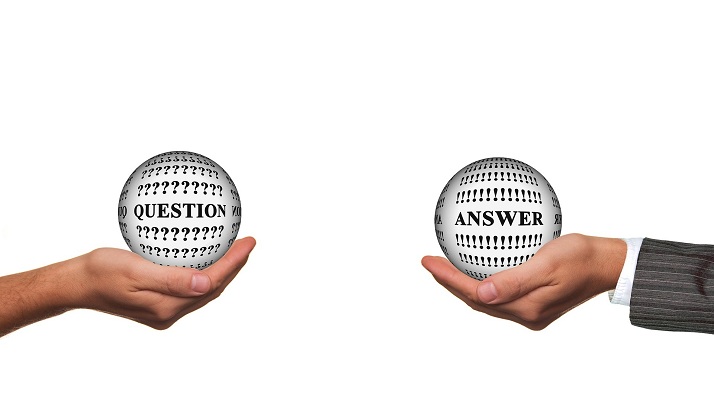 Over the years the term non-marriage (or nonexistent marriage) has been adopted to refer to marriages that are so far removed from compliance with the Marriage Act 1949, that the court deems the marriage or ceremony that had taken place to be of no effect under English law.

This term is often applied to religious-only marriages, say a nikah, that may have taken place in say, a home, or a hotel or mosque and have no legal effect under English law whatsoever, namely, they are not recognised at all and one cannot make a claim for financial relief under matrimonial legislation.

However, circumstances do exist where the parties to a marriage have only had a religious marriage which they understood to have been recognised by English law. Careful consideration should be given to the actual ceremony that had taken place to see if it could be accepted as being a valid, or defective marriage which can be ended by annulment (void or voidable marriage) if certain formalities can be shown.

In order to persuade a court that a ceremony should be recognised as either a valid or defective marriage details should be given of the place of the ceremony (ie did it take place in a registered religious building or on approved premises), and the presence of an authorised person.

The case of Hudson v Leigh [2009] 2 FLR 1129 is a very helpful case. The judge stated that questionable ceremonies, which will include ceremonies involving an Islamic marriage, should be considered on a case by case basis.

Factors that should be considered are:

(a) whether the ceremony or event set out or purported to be a lawful marriage;

(b) whether it bore all or enough of the hallmarks of marriage;

(c) whether the three key participants (most especially the officiating official) believed, intended and understood the ceremony as giving rise to the status of lawful marriage; and

(d) the reasonable perceptions, understandings and beliefs of those in attendance.

This article was originally published by Anthony Gold