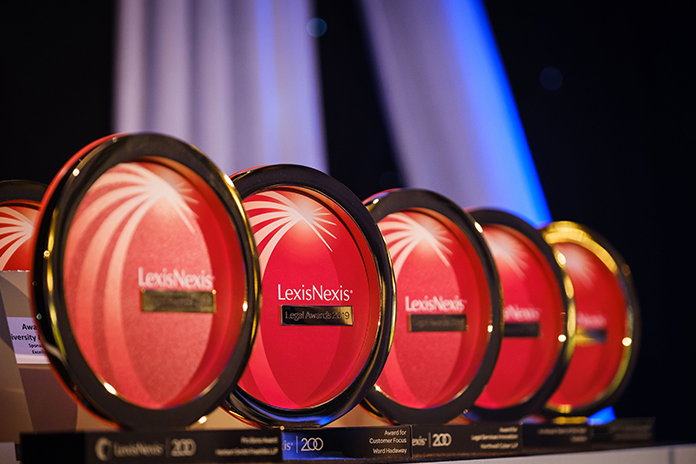 The Legal Personality of the Year award honours an individual (not necessarily with a background or qualification in the law) who has made an outstanding contribution in the legal sphere in the past year.

A shortlist of five candidates has been drawn up by the New Law Journal editorial team using a combination of nominations submitted by the journal's readership and their own assessment of the key events that have featured in their news coverage over the past 12 months.

Now you - members of the legal profession - will have the final say by voting for your preferred candidate. A brief pen picture of each is set out on the next three pages. Once you have read these, please make your selection.

You will need to cast your vote by 17:00 on Wednesday 12 February and the winner will be announced at the LexisNexis Legal Awards on Wednesday 11 March.

You can vote here.