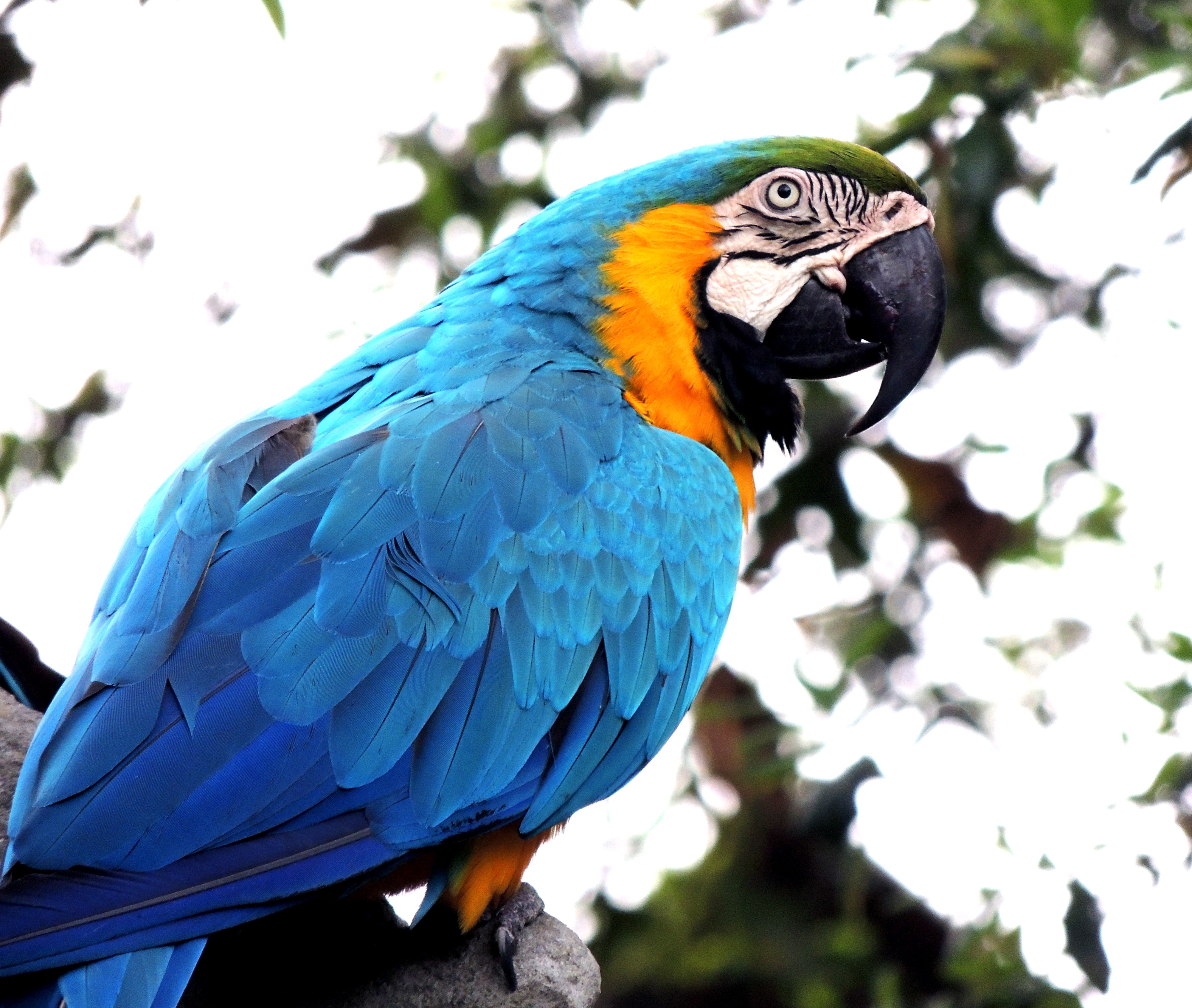 The Hon Mr Justice Mostyn
This article is based on an address to Jordans Annual Family Law Conference, London, October 2014. It is a great honour to be addressing you today, an honour that is enhanced when I reflect that I follow in the footsteps of that behemoth in the field of family law Sir Paul Coleridge.

His address last year was entitled 'Lobbing A Few Pebbles In The Pond: The Funeral Of A Dead Parrot' ( [2014] Fam Law 168), which is an interesting mixed metaphor even if it lacks the intricacies of those habitually peddled by Sir Peter Singer. I cannot resist however repeating this gem of Sir Paul's: 'the days of the gladiatorial wars of the titans are over. The dinosaurs have had their day'. I have done some research into the practices of the ancients but so far as I can ascertain titans did not fight in the arena as gladiators against dinosaurs.

Sir Paul's central themes were these:
He said:

'The current divorce and financial provision law (not to mention the law relating to unmarried partners) is no longer, I suggest, fit for purpose. It was designed in a wholly different era to deal with a wholly different society and way of life. In the immortal words of John Cleese, it is a dead parrot. It is no more. It has gone to meet its maker. Or should do. The Matrimonial Causes Act 1973 with all its layers of crustacean growth needs to be humanely killed off and given a decent burial and the heroic efforts of the Supreme Court to maintain the life support system need to stop. The Act has, quite simply, had its day.'

I do not agree with Sir Paul. Hence my title.

In his speech Sir Paul states: 'Unmarried parents are nearly 3 times more likely to break up before their first child's seventh birthday. And the chances of a 15 year old still living with both his parents, if they are unmarried, is very small indeed. About 7% of unmarried parents are still together by the time their children reach 15 whereas 93% are married.'I am not going to spend much time disputing these statistics other than to say that it does not in my opinion follow as a matter of logic or the laws of probability that because empirically more non-marital relationships fail than marital ones it can be concluded, on that evidence alone, that a marital relationship is by virtue of the marriage and no other factor more stable than a non-marital one. That seems to me to use an impermissible conclusionary technique the error of which is well illustrated by the following story.

An engineer, a physicist and a mathematician are travelling through
Article continues below...

If you are looking to represent yourself...
£16.99
View product
The court's powers were expanded in 1859 to enable the court to vary ante or post-nuptial settlements. Section 5 of the Matrimonial Causes Act of that year provided that the court could do so as to it 'shall seem fit'. Again this was a laconic prescription which left the interpretation squarely in the hands of the judges.

Further powers were given to the Court by the Matrimonial Proceedings and Property Act 1970. These were the power to award: (a) a transfer of property order and (b) a settlement of property order in favour of either party irrespective of his or her conduct. Further, the inquisitorial obligations of the court were set out far more expansively, in the well-known form and this included the minimal loss tail piece with which you are all familiar. That was regarded by the Law Commission as doing no more than to express in the statute the principle stated by Lord Merrivale P in N v N (1928) 44 TLR 324 viz:

Although the scope of matters the court was mandated to take into account was made more extensive it is hard to see whether they actually encompassed any matters beyond the more laconic 1857 phrase 'as the court thinks reasonable having regard to her fortune (if any), his ability and the conduct of the parties'.

The 1970 Act was consolidated without alteration into the Matrimonial Causes Act 1973, ss 21–25. By s 7 of the Matrimonial Homes and Property Act 1981 a further power was given the court to order a sale of property (s 24A). By the Administration of Justice Act 1982, s 16, the power to award interest on deferred lump sums was given. By the Matrimonial Proceedings and Property Act 1984 the tailpiece was removed and the court was required to give first consideration to the welfare of minor children. A statutory steer was included by s 25A to a clean break. By the Welfare Reform and Pensions Act 1999 the court was given power to make a pension sharing order. Now the menu of powers was complete.

So we can see the chronology as to the statutory mandate concerning the exercise of the discretion:
What is clear, so far as ancillary relief is concerned, is that following the founding statute in 1857 every following statute has amounted to piecemeal tinkering, to a greater or lesser extent. I agree that there has never been a great analysis by Parliament of the underlying ideology and of the extent of the duties of the court and the parties. Rather, Parliament was fixated with the grounds of divorce; the question of fault; and the concept of the matrimonial offence. This was the gripping issue and was not ultimately resolved until the passage of the Divorce Reform Act 1969. So far as ancillary relief was concerned, as I have shown, Parliament has always intended that the relevant standards should be formulated by the judges.

It is not necessary for me to set out at any length the way in which the judges have exercised the discretion over the decades. Suffice to say that before 2000 the benchmark was the wife’s reasonable requirements. That was swept away by the decision of the House of Lords in White v White [2001] 1 AC 596, [2000] 2 FLR 981 which introduced the concept of the yardstick of equality; the proscription of discrimination; and the over-arching criterion of fairness. Those concepts were refined by the House of Lords in Miller v Miller; McFarlane v McFarlane [2006] UKHL 24, [2006] 1 FLR 1186 where the three co-existing principles of needs, compensation and sharing were expounded. In my opinion the present system works very well, and very predictably, so far as substantive law is concerned.

I do not dispute the merit of the Law Commission's proposal to make qualifying nuptial agreements presumptively binding.

However, I do dispute the need to introduce Scottish-style mechanistic prescriptions as envisaged by Baroness Deech's Divorce (Financial Provision) Bill. It borrows heavily from the Scottish system. In 1997 Lord Irvine sent his Ancillary Relief Advisory Group up to Ray Hill: "Multiple sudden infant deaths – coincidence or beyond coincidence?", Pediatric and Perinatal Epidemiology, vol. 18, pp. 320–326 (2004).
Categories:
Articles