Virtual Witnessing of a Will 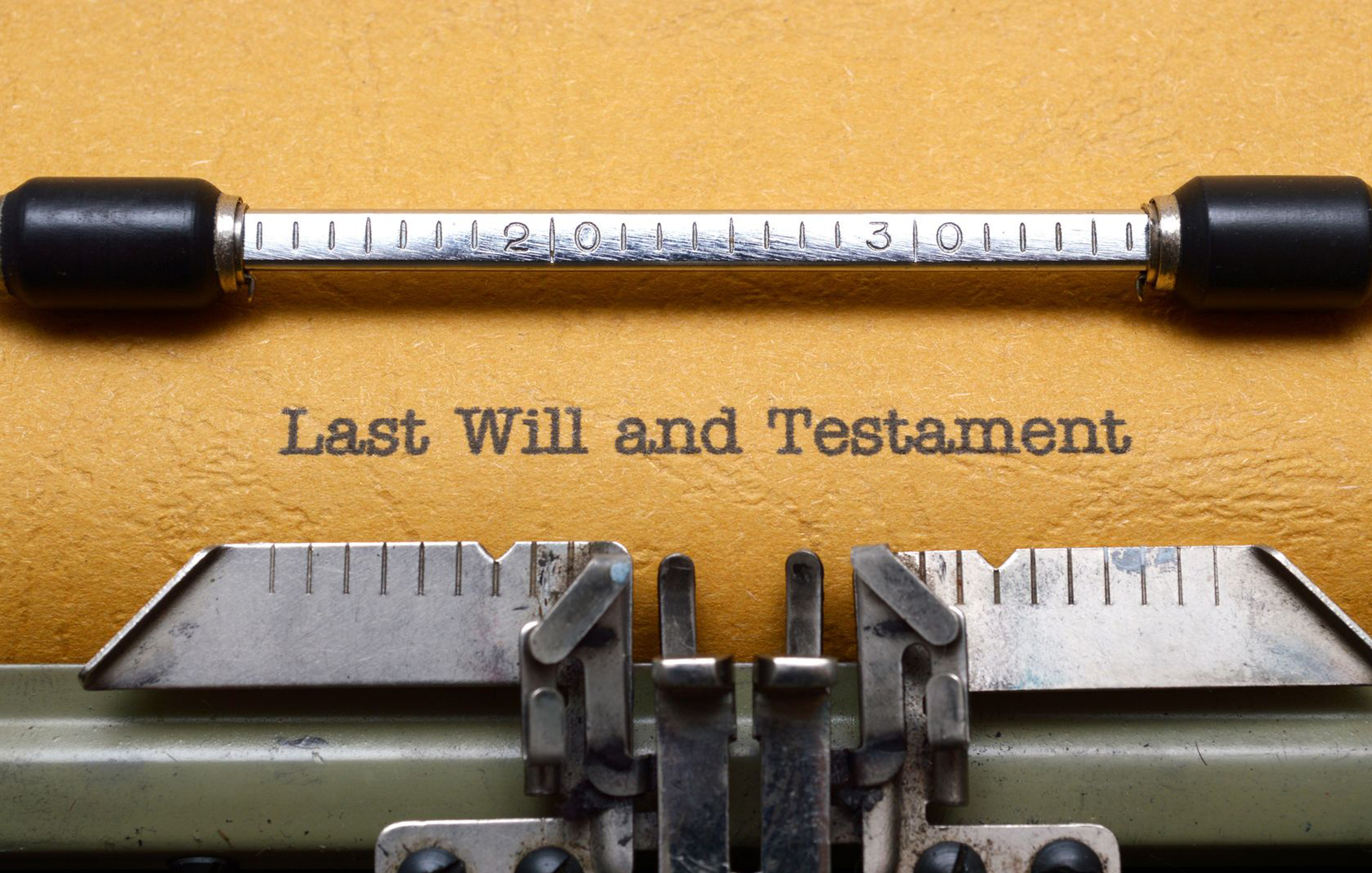 Private Client solicitors have widely reported a significant increase in Will-making enquiries during the Covid-19 pandemic. However lockdown measures presented a number of challenges, particularly with regard to the valid execution of Wills.

For a Will or Codicil to be valid, the signing formalities must be carefully adhered to as set out in Section 9 of the Wills Act 1837 which states:

Accordingly in order for a Will to be validly executed, the testator’s signature must be made or acknowledged in front of at least two witnesses who must be ‘present’. The case law on what amounts to being ‘present’ makes for some interesting reading – for example witnessing through an open window of a horse drawn carriage (Casson v Dade (1781)) and on a driveway (with the Will being signed on a car bonnet!) (Wilson v Lassman [2017] EWHC 85 (Ch))were deemed perfectly acceptable by the Court. The emphasis appeared to be on the witness being both physically and mentally present. In Brown v Skirrow [1902] P. 3 the Court held that ‘presence’ meant “actual visual presence” stating "You cannot be a witness to an act that you are unconscious of; otherwise the thing might be done in a ball-room 100 feet long and with a number of people in the intervening space.”

The requirement for the physical presence of two witnesses was therefore particularly problematic in light of the social distancing rules and for people who were self-isolating.  As a result, the Government have amended the legislation under the Wills Act 1837 (Electronic Communications) (Amendment) (Coronavirus) Order 2020 to permit the remote witnessing of Wills through virtual methods such as video conferencing. This came into effect from 25 September 2020 and applies retrospectively for Wills made since 31 January 2020 except for cases where a Grant of Probate has already been issued or an application for a Grant of Probate is already in progress. Whilst this is a temporary amendment, it is proposed that the new rules shall remain in place until at least 31 January 2022.

Whilst this is a major step forward in bringing the old legislation up to date, albeit temporarily, there are a number of potential risks and pitfalls to consider:

Testators and practitioners should exercise extreme caution if this method is used. There are clearly greater risks of undue influence, capacity issues and lack of due execution challenges.

Although traditional methods of Will execution and witnessing may be challenging in the current climate, it remains preferable to explore these options before proceeding with remote witnessing. Alternative traditional methods which adhere to social distancing requirements may include witnessing with a ‘clear line of sight’ through the window or an open door, or witnessing the Will outside in an open space.

Dealing with estate administration
Authors: Natasha Senior
22 MAY 2020
Digital assets and estate planning
Authors: Joshua Boughton
28 MAY 2020
Do I Really Need A Will If I’m Married?
Authors: Christopher McNeill
30 SEP 2020
How do I know if my relative left a will? And how do I get a copy?
Authors: Ryan Taylor
11 FEB 2021

Dealing with estate administration
Authors: Natasha Senior
22 MAY 2020
Digital assets and estate planning
Authors: Joshua Boughton
28 MAY 2020
Do I Really Need A Will If I’m Married?
Authors: Christopher McNeill
30 SEP 2020
How do I know if my relative left a will? And how do I get a copy?
Authors: Ryan Taylor
11 FEB 2021