View from the Foot of the Tower: Bannister, Bugatti and improved performance 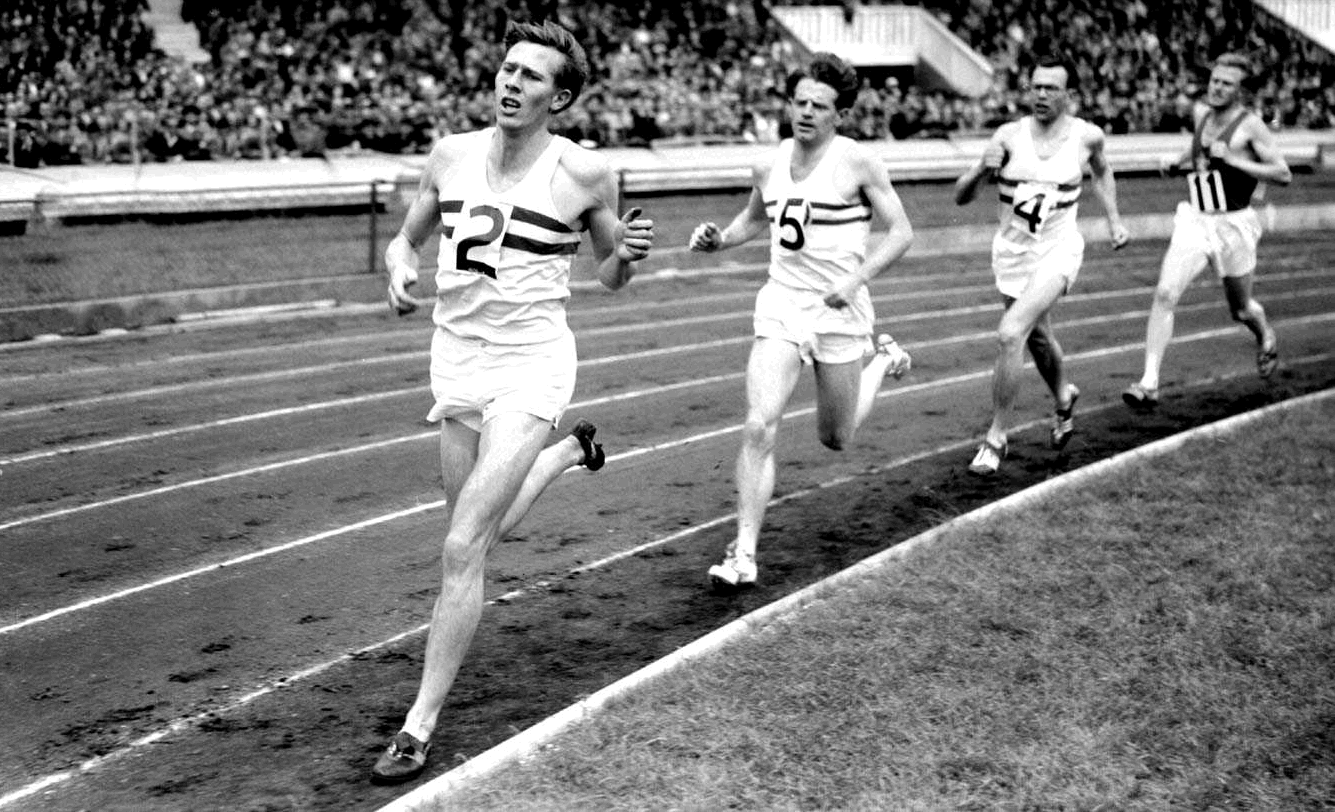 Sixty years ago, Roger Bannister ran the first sub four minute mile, doing something that only a few years before, experts had doubted was physiologically possible for a human. Since that time, the world record for a mile, with all our advances in training, nutrition, footwear has been reduced by only sixteen seconds. At the moment, there are more people on the planet who have successfully climbed Mount Everest than have ever run quicker than Roger Bannister.

Ever since the Family Justice Review reported in November 2011, we have been trying to run the sub four minute mile, and to do it in every case. At first that was a desire, then an aim, then a target under the revised Public Law Outline, and now it is statute. As the President has re-emphasised in Re S at para [24]:

‘Section 32(1)(a)(ii) does not describe some mere aspiration or target, nor does it prescribe an average. It defines, subject only to the qualification in section 32(5) and compliance with the requirements of sections 32(6) and (7), a mandatory limit which applies to all cases. It follows that there will be many cases that can, and therefore should, be concluded well within the 26 week limit.'

It is not the aim to get ‘most' cases done within 26 weeks, or even to drive the ‘average' duration of care proceedings down to 26 weeks. It is that cases will conclude within 26 weeks unless there are exceptional circumstances that justify the s 32(5) extension of time.

We started, back in November 2011 in bad shape. The stated aim at that time was to conclude care proceedings within 40 weeks, and the average duration was 54.6 weeks. We were failing a much more achievable target by over a third. In effect, we were being asked to run seven minute miles, doing it in nine minutes and then got told that the new aim was a four minute mile.

So, two and a half years of training, slimming, guidance, better nutrition later, we have bought ourselves fancy new running shoes (in the form of Practice Directions and Case Management Orders) we have shed experts, we have shed weight from the bundle - we are in the words of Radiohead ‘Fitter, happier, more productive'.

Looking at our times against the stop-watch, how are we doing?

The statistics that were published on the same day as the Children and Families Act 2014 was (for public law) brought into force, tell us that.

Much better than November 2011, yes. But in effect, we are still 8 weeks over our target. Still around a third over what we need to be doing.

For a long time, the Bugatti Veyron was the fastest production car you could buy - hitting 267.8 miles per hour (I say ‘buy' in the sense that if you were on the way to purchase a premier league football club and had the impulse to buy a car as well, you could buy one). That got overtaken by the Hennessy Venom GT, which in development spent millions in order to go at 270 miles per hour.

It turns out that at that sort of level of speed and performance, wringing that extra bit of speed out is much more complicated than just putting a more powerful engine in there, or stripping a bit of weight out of the car. The air itself starts acting strangely around the car at that sort of speed, there's the risk of the tyres simply disintegrating and every tiny increment in speed has to be hard fought for.

Just like Roger Bannister's sub-four minute mile sixty years ago, hasn't translated into 3 minute 30 miles with all the technical advances in running since then - those extra seconds are hard to shave off when you get to that certain point.

We know that 26 weeks will happen - the President has told us often enough that it can happen, it will happen, it must happen. We also know that some cases are doing it, that it is actually possible to resolve a real life case fairly and justly within 26 weeks. But at the moment, those are the exceptions, not the rule.

If we are going to shave off the 8 weeks that we need to make that happen for the vast majority of cases, it is going to require effort, and thought and strategy and advances.

The starting point is probably for the statistics to show exactly where the sticking points are. Is the delay at the moment in GETTING to an IRH on time, or is it in getting a final hearing in the six weeks we have available after a week 20 IRH? Are the problems with the evidence, or are the problems with logistics? If the problems lie with the evidence, what do we need to improve and how are we going to do it? Are we still getting relatives coming forward late in the process who need to be assessed, and how are we going to square the circle of 26 weeks with ‘nothing else will do'?

Are we looking hard at the cases that HAVE been done in under 26 weeks, to see how it was done, what lessons can be learned? Or were those cases just a ‘perfect storm' where everything went to plan and the unpredictable events that plague care proceedings just didn't happen?

Getting down from the nine minute mile to five and a half minutes was the easy bit of the equation. We now have to work out how to lose that last ninety seconds.

Andrew Pack is a care lawyer at Brighton and Hove City Council and their in-house advocate. He has also represented parents in care proceedings.

He is the creator and author of the Suesspicious Minds child law blog, which deals with public law, private law, social work, serious case reviews and Court of Protection cases - www.suesspiciousminds.com. Andrew can also be contacted via Twitter at @suesspiciousmin.

Andrew was shortlisted for the Family Law Commentator of the Year Award at the 2013 Family Law Awards.