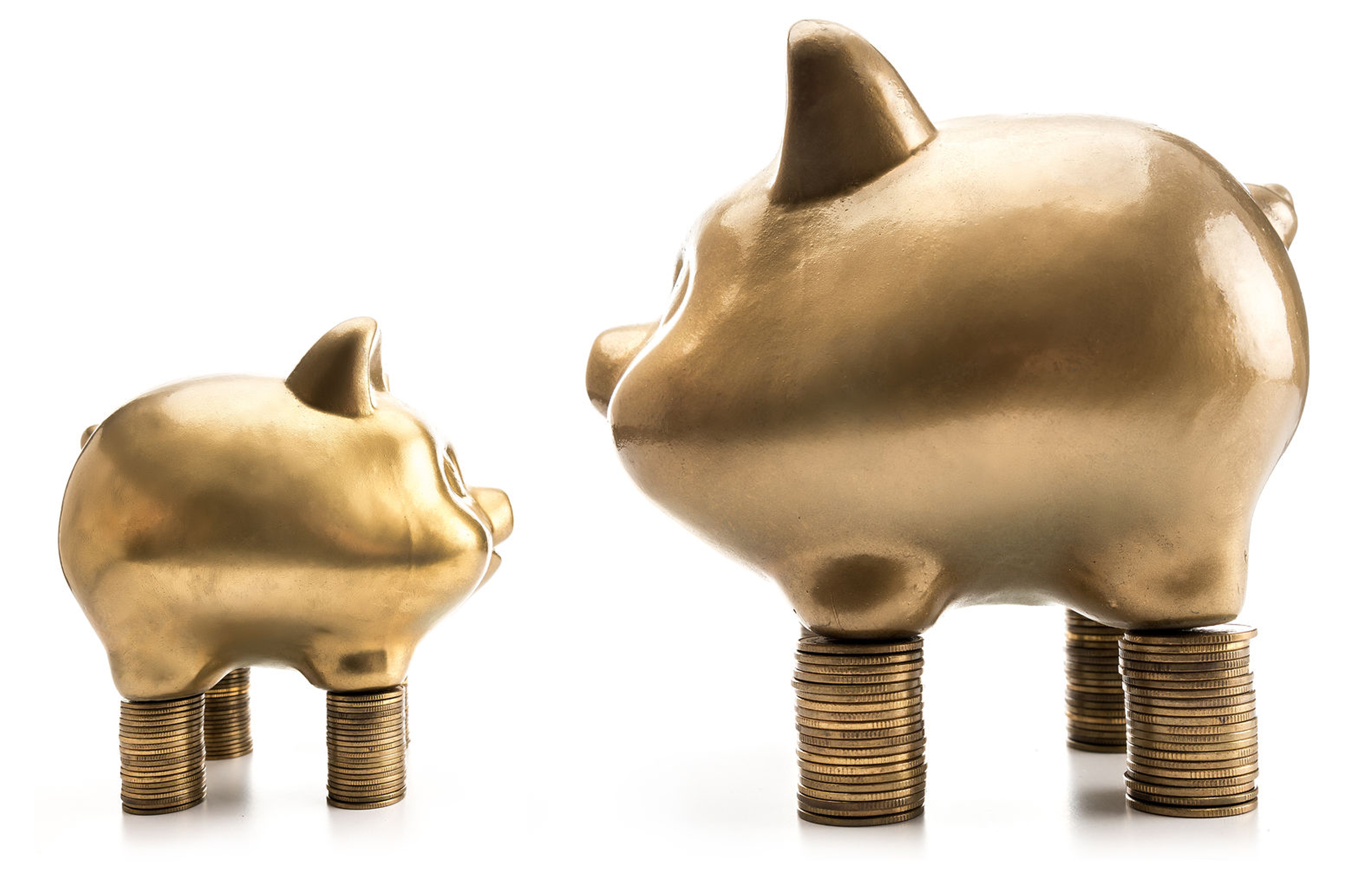 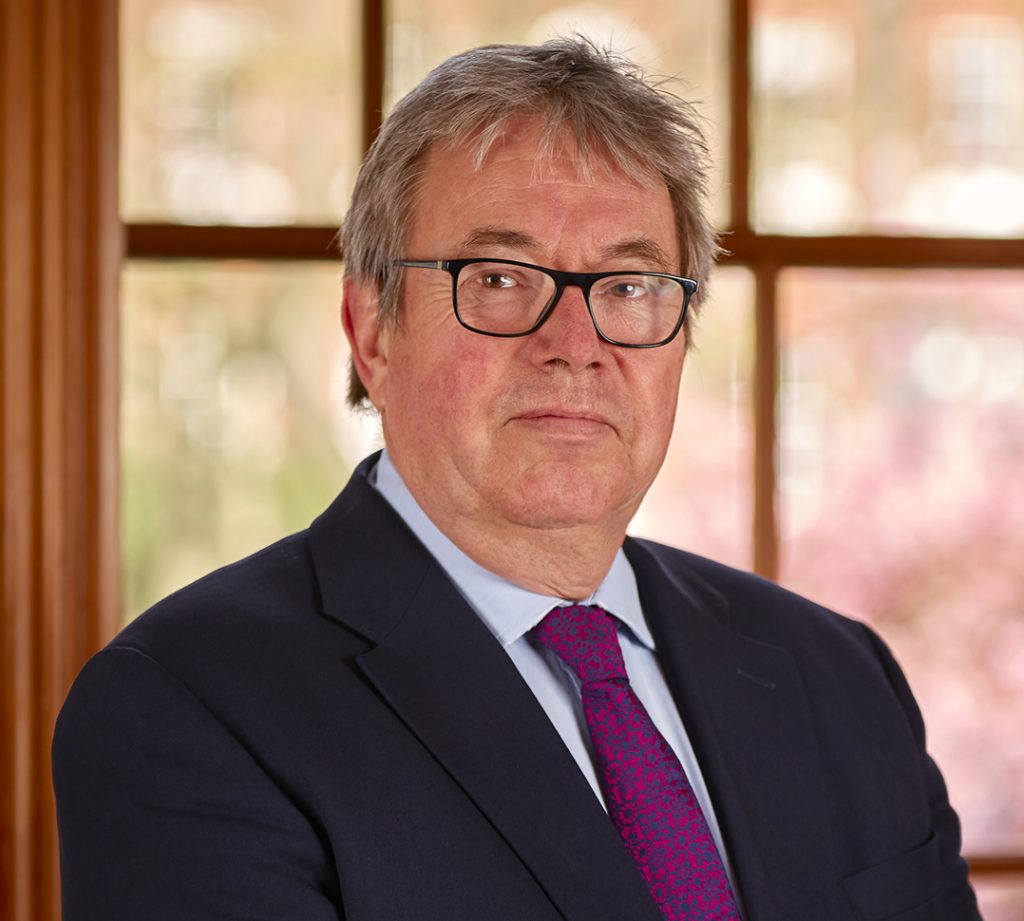 ‘Anyone can live on £90m.’ This is an understandable human reaction to learning that Camilla Versteegh is asking the Court of Appeal to increase her original award of £90m by a further £25m. However, with assets totaling £230m, there needs to have been a jurisprudential reason why she did not receive the half of the assets that she seeks.

We are presently reliant upon press reports only. The wife's grounds of appeal are numerous, but they focus on two areas. First, she criticises the prenuptial agreement establishing a separation of asset regime, to which the judge, Sir Peter Singer, must have given some weight. Secondly, she objects that his award was made up of cash (around £53m) and a minority shareholding (said to be worth £37m) in the husband’s company but without full valuations.

The other reasons to depart from equality seem less likely to play a part. The parties are far from old; they had been married for 21 years, and are not long separated, and it is hard to see that there could be much in the way of premarital or post-separation assets, although inheritance may have been a factor. Special contribution does not seem likely; while the husband has been very successful, a fortune from property development is far from unique, and the sums he generated are not in a Cooper-Hohn league.

Dealing first with the prenuptial agreement, the press reports tell us that the wife was given it, and signed it, on the day before the wedding. This practice, and the terms themselves, were standard in Sweden, which is where they lived and where the wedding took place. The wife says she had no time to consult a lawyer, and while she could read and understand its terms in a non-legal context, she misunderstood it to protect inherited assets only.

The manner in which the agreement was concluded was not what we would see as best practice. However, will it be enough to undermine it? It may be instructive to recollect how much worse was the position in Radmacher (Formerly Granatino) v Granatino [2010] UKSC 42, [2010] 2 FLR 1900 which established the law in its present form. Mr Granatino could not read the language (German) in which the agreement was drafted, and its terms were only ever explained to him by his fiancée, and then, on the day he signed, by the Notary in English – that being the only language he and the Notary had in common. No details, approximate or otherwise, of the wife’s wealth were ever provided; indeed, the wife directed the Notary that her asset base be kept secret. Finally, and almost by definition, Mr Granatino took no legal advice.

The Court of Appeal and Supreme Court shared none of Baron J’s concerns on these (and other) counts, and upheld the terms of the agreement (which precluded any claim) save for housing and child maintenance until the younger of their children reached 22.

How might the Court of Appeal address the prenuptial agreement in Mrs Versteegh's case? At first instance, Sir Peter Singer did not apply it in full, or anything like it – indeed, it appears that he was not invited to do so. Instead, the court seems to have been asked to treat the agreement as a limitation of the sharing principle. The end result was an award of a little less than 40% of the assets, and with a cash element sufficient to meet all her realistic needs. In percentage terms, the agreement did not shift the cursor extensively, and there has to be doubt that the court will be persuaded to ignore it entirely on the basis of the suggested deficiencies in its construction, bearing in mind the far greater flaws it has overlooked in other cases.

Ms Versteegh’s objection to receiving a proportion of her award in shares flows from the absence of any valuation of them, an absence apparently flowing for the Brexit vote which had just taken place. The details are unclear, but where needs were more than met through the cash element of the award, and where the assets must to a very large extent have comprised private companies with all the valuation vagaries that that implies (particularly in the world of property development), the appeal must again face an uphill struggle. The Court of Appeal may have been reminded of Marano v Marano [2010] EWCA Civ 119, [2010] 1 FLR 1903, which also involved a fortune made in property development. That case was notable for a £90m fall in the value of the husband’s assets between Forms E and trial, leaving him in a £10m deficit position, and where the expectation of a significant award in the wife's favour was replaced by an agreement that she pay him a £5m lump sum. Where such turbulence is possible, a share in the business itself might seem the fairest approach.

The Court of Appeal judgment is awaited with interest, rarified though the issues are.