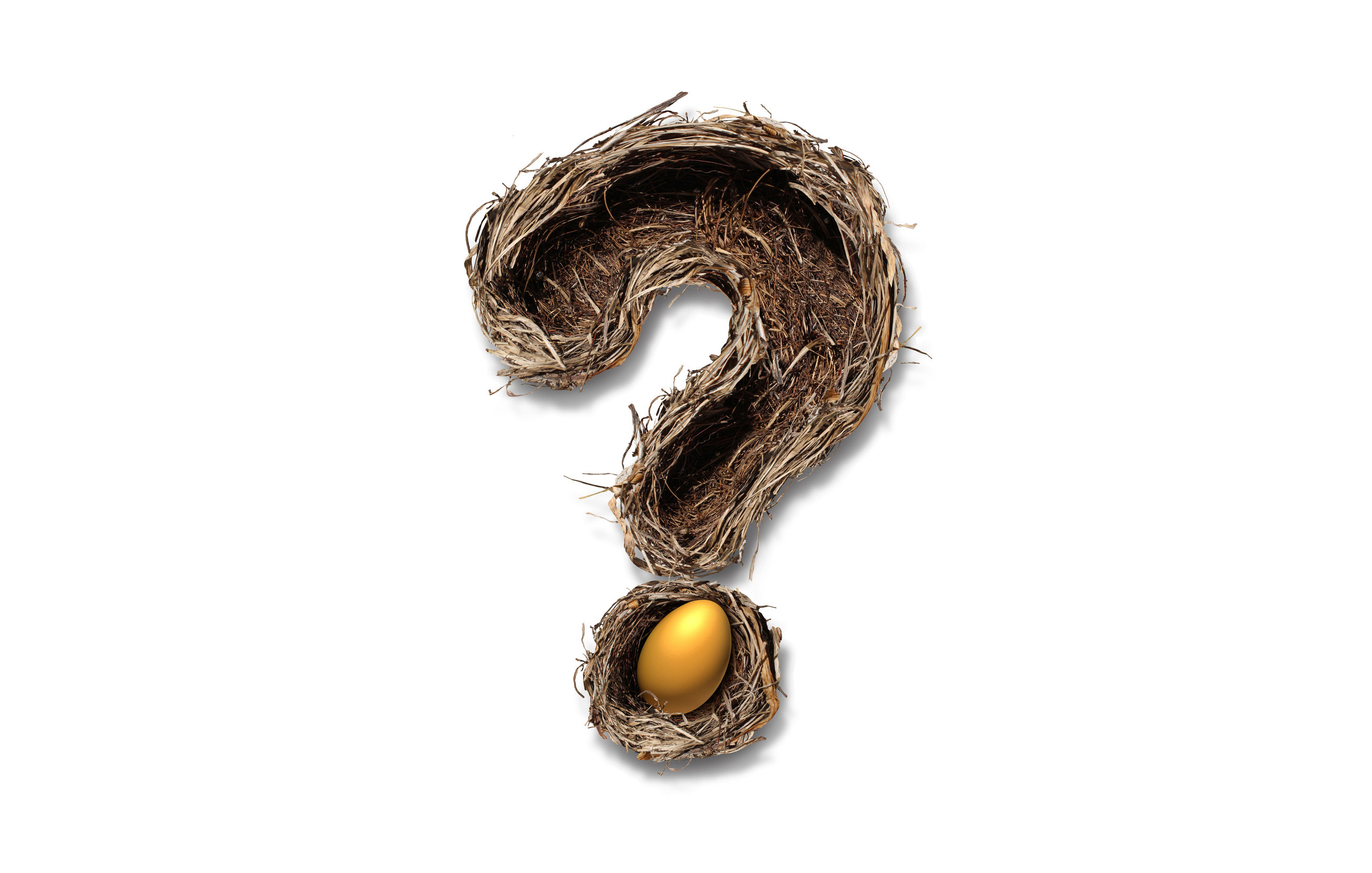 
Pension rights in divorce or dissolution settlements can often amount to the largest asset after the equity in the family home. Professional advisers therefore need to pay close attention to this aspect of the ‘family estate’. This article discusses valuation issues in order to provide a basis for a negotiated settlement which reflects the capital value in present-day terms of the pension rights of one or both parties and identifies areas in which solicitors may need help from forensic accountants.
Article continues below...

The complications inherent in valuing pension rights are increased by the large numbers of different pension arrangements which exist. There are several sources of pension income including: the basic state pension; the additional state pension; the new state pension; a scheme in which the benefits payable on retirement are defined, generally by reference to length of service and final salary, and which is often referred to as a ‘defined benefit’ scheme; and benefits from a personal pension plan or ‘stakeholder’ pension scheme, in which a fund is built up for the purchase of an annuity on retirement or which can be ‘drawn down’ by the member.

In essence, the sum which the parties will wish to take into account in a settlement is the current capital value of part or all of a divorcing spouse’s income stream after retirement, as pensions are simply deferred pay.

Couples divorced before 6 April 2016 may in certain circumstances use the contributions record of their former spouse or civil partner’s National Insurance contributions to increase the amount of their basic state pension. The expected state benefits and the changes which result from the divorce may therefore need to be brought into the calculation of the total pension benefit for one or other of the former spouses.

Those retiring before 6 April 2016 may have been entitled to the additional state pension, including the state second pension, which was known as SERPS until April 2002, and some graduated state pension.

These schemes specify a pre-determined level of retirement benefit, usually calculated by reference to length of service and the level of salary in the final year or years before retirement. A large proportion of occupational schemes, particularly those run by public sector organisations and large companies, fall into this category.

In negotiating a settlement which takes account of the parties’ pension rights, it will be important to establish: (i) the benefits to which each party will or should be entitled in their own right; and (ii) any loss of benefits from the other party’s arrangements, the most important usually being widow’s pension. If, for example, a wife has little or no pension provision but her husband has accumulated significant pension rights at the time of divorce, some part of the current capital value will often be agreed to compensate the wife for sacrificing a career.

The basis of valuation of the pension rights of a member (whether active or deferred) of an occupational pension scheme will be the ‘cash equivalent’, ie the ‘transfer value’ of the rights. The Trustees of the pension scheme are required to provide a transfer value to members who request them. The transfer value is an actuarially derived capital sum, which is normally computed when an individual transfers from one pension scheme to another. The capital sum is that which will fund the post-retirement pension benefits which have accumulated as a result of the transferring member’s service and/or contributions at the time of transfer. There are, however, various methods of calculating transfer values.

Many occupational schemes include widow’s pensions as a benefit in addition to a retirement pension for the husband. ‘At a Glance’, published by the Family Law Bar Association, provides a methodology for calculating the present value of a widow’s pension but this does not take into account the benefit which a divorcing wife might expect to have enjoyed from her husband’s pension during her husband’s retirement. It is possible that in some circumstances the capital sum which is required to compensate a divorcing wife for the loss of both this benefit and her widow’s pension may be more than 50% of the current transfer value of the husband’s pension, and forensic accountancy assistance may be needed in such cases.

The self-employed and employees who are not eligible to join ‘defined benefit’ schemes may make provision for their retirement through personal pension plans, in which they contribute to funds which are normally managed by pension providers such as insurance companies. In these schemes, the level of benefits depends on the accumulated value of the contributions (net of charges levied by the product provider) which have been paid in by the scheme member, and, as appropriate, the scheme member’s employer.

As in the case of pension rights under occupational schemes, the use of transfer values is appropriate as the basis of valuation.

An important difference between ‘defined benefit’ pension schemes and personal pensions is that whereas contributions to the former are usually relatively fixed (subject to the actuarial valuation of the fund) at a pre-determined percentage of gross salary (albeit with opportunities for the member to make additional voluntary contributions), contributions to personal pension plans and ‘stakeholder’ pension schemes are at the member’s discretion. It is not unknown for a party to anticipate a divorce by reducing contributions to his or her pension plan, thus reducing the transfer value of the fund. In such cases, the actual use and destination of the funds which would otherwise have been contributed to the pension plan will need to be ascertained by forensic accountants.

Dealing with pension rights after valuation

The options in broad terms for most couples are: (i) to offset the value of pension rights against other assets in a settlement, eg one party retains the pension rights but the other party takes a greater share of the equity in the family home; or (ii) to divide the pension rights, either by ‘earmarking’ or pension sharing.

‘Earmarking’ has been possible since July 1996. This allows a pension attachment order to be made now against pension income arising on retirement. The court may also order that part of any lump sum arising should be paid on retirement. Earmarking is not, however, a ‘clean break’ in relation to pension rights since a proportion of one party’s benefits is in effect attached to the other party after retirement.

Pension sharing was introduced by the Welfare Reform and Pensions Act 1999 and gives parties on divorce or on the dissolution of a civil partnership retirement benefits in their own right, as opposed to rights over one party’s pension income. However, despite pension sharing having been possible for more than 16 years, it appears that pension sharing orders represent only a small proportion of ‘financial remedy orders’. For instance, Family Court statistics for the quarter from January 2017 to March 2017 show that pension sharing orders represented only 14% of total ‘financial remedy disposals’. However, the lack of popularity of pension sharing should not obscure the fact that it may often be worth exploring, particularly if one party has an occupational pension and the other has no pension provision, and the couple’s only substantial assets are pension rights and the family home.

This is a complex subject and the above discussion is merely an overview of the way in which the problem of valuing a future stream of income may be tackled. It is clear that in many of these cases a forensic accountant who understands the issues could be of considerable assistance.