Unreasonable refusal to engage in mediation 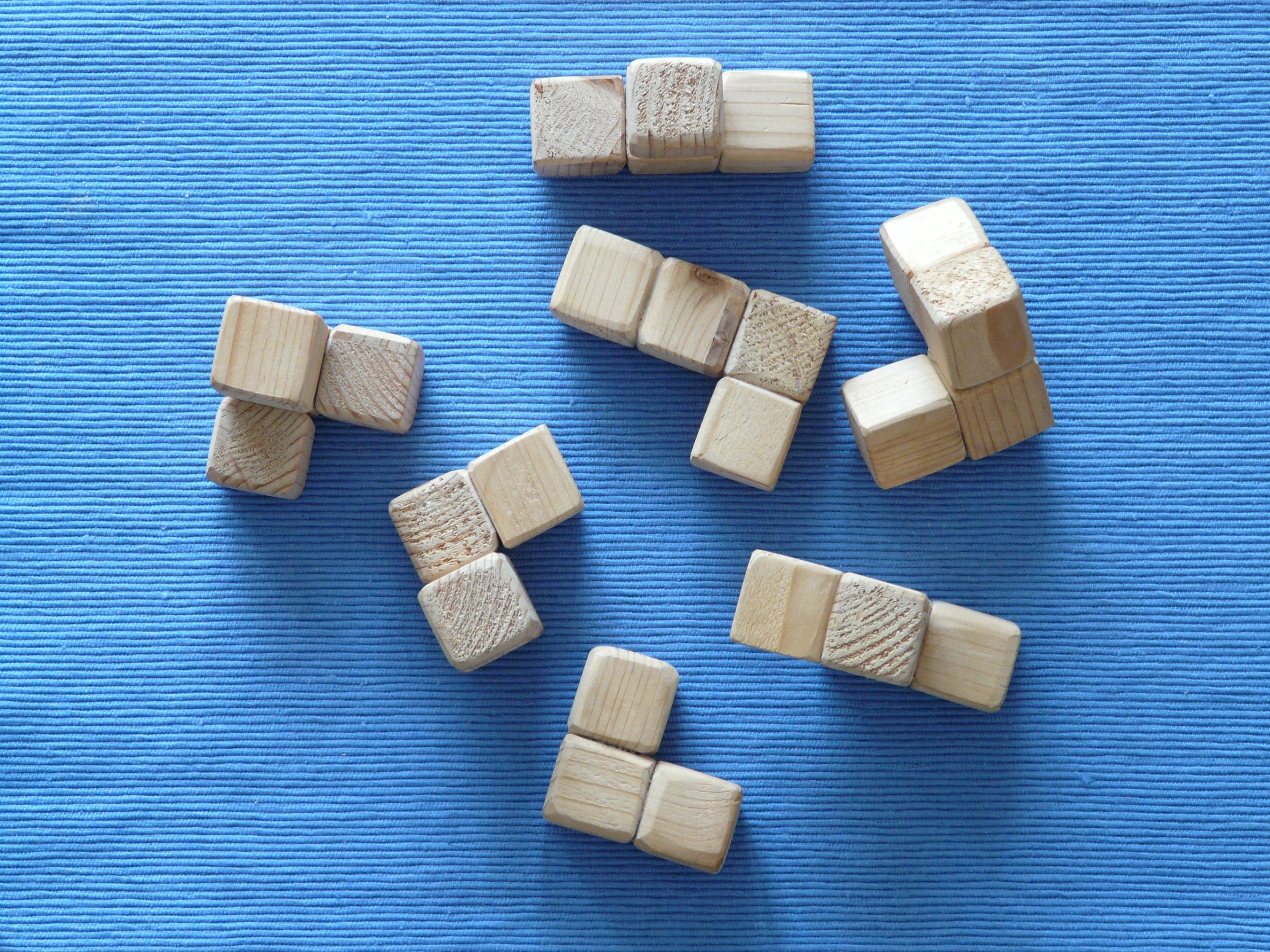 The extent to which a party engages in ADR is as much an issue in family proceedings as in any other proceedings; and principles for ADR in civil proceedings generally apply to family cases as to any other. In respect of costs orders the particular conditions which inhibit the discretion of family judges in children proceedings and in the Matrimonial Causes Act 1973 (MCA 1973) financial relief jurisdiction will, inevitably, impact on the costs consequences of a failure to take part unreasonably in mediation.

Laporte and Another v Commissioner of Police of the Metropolis [2015] EWHC 371 (QB) provided Turner J with an opportunity to review recent case-law on the extent to which failure to engage in alternative dispute resolution (ADR) may result in a party failing to recover costs where they might otherwise expect to do so. In Laporte the claimants had lost, and might normally have expected costs to follow the event; but the question arose as to the extent to which the defendants had engaged in attempts by the claimants to seek mediation.

Orders for costs are in the discretion of the court (Senior Courts Act 1981, s 51(1); CPR 1998, r 44.2(1)) subject to court rules. CPR 1998, r 44.2(2) sets out the general principle that if the court decides to make an order for costs the unsuccessful party should pay the costs of the successful party (costs follow the event). CPR 1998, r 44.2(4) sets out factors which the court ‘will have regard to in all the circumstances’ in making an order for costs. These include ‘(a) the conduct of … the parties’ and ‘(c) any admissible offer to settle made by a party’. This is the relatively straightforward statutory scene which confronts the judge in the vast majority of civil proceedings.

FPR 2010 Part 28 (which incorporates most of CPR 1998 Part 44 into family proceedings) superimposes on this three separate regimes:

If you are looking to represent yourself...
£16.99
View product
In Laporte Turner J set out the statutory framework for civil proceedings then reviewed the two main Court of Appeal decisions on costs and mediation:
Turner J defined the issue in Halsey as ‘how the successful litigant previously recalcitrant on the issue of ADR should fare on the issue of costs’ (para [11]), and quoted Dyson LJ (as he then was) and his stress on the fact that were a successful party to be deprived of costs the burden must be on the unsuccessful party to show that there should be a departure from the r 44.2(2) general rule. At para [16] the Court of Appeal went on to consider circumstances which might lead to an unreasonable refusal of mediation, including:
In PGF II SA the Court of Appeal referred to the ‘ADR Handbook’ (2013) (which I take to be The Jackson ADR Handbook Susan Blake, Julie Browne, and Stuart Sime (2013, OUP)); and Turner J (at para [13]) referred in particular to the following (per Briggs LJ (a stalwart supporter of ADR and Financial Dispute Resolution in chancery proceedings)):

'[34]… In my judgment, the time has now come for this court firmly to endorse the advice given in para 11.56 of the ADR Handbook , that silence in the face of an invitation to participate in ADR is, as a general rule, of itself unreasonable, regardless whether an outright refusal, or a refusal to engage in the type of ADR requested, or to do so at the time requested, might have been justified by the identification of reasonable grounds.'

Turner J considered at length the failures of the defendants to engage in the mediation process, and then went on carefully to consider the Halsey factors listed above. In particular he said that the case was not one (argument on a point of legal principle) whose ‘nature… made it unsuitable for mediation’ (para [44]); and that there was a reasonable chance that mediation might have been successful in whole or in part ([56]). He reduced the costs award against the claimants by a third (para [67]).

So how might this translate in a costs award in family – almost exclusively financial relief – proceedings? Plainly the Court of Appeal in Halsey and PGF II SA are keen to see that those who unreasonably fail to engage in mediation are punished in reduction of any costs entitlement they may have. The family proceedings rule-makers pull Cnut-like in the opposite direction: costs awards cannot be made where parties fail to accept Calderbank proposals for settlement (FPR 2010, r 28.3(5), save in cases on ‘conduct’: r 28.3(7))) in final order financial relief proceedings under Matrimonial Causes Act 1973. So the Laporte arguments on avoidance of ADR can only properly be put forward in other forms of (non-MCA 1973) financial relief proceedings (eg Children Act 1989 Sch 1: see list in Family Court Practice under r 28.3) and family property proceedings (including MCA 1973 interim application proceedings). (For a recent example of the strength of life in Calderbank correspondence, see Coward v Phaestos [2014] EWCA Civ 1256.)

But can Halsey, Laporte etc be applied in MCA 1973 final order applications over the r 28.3(5) no costs order principle? The immediate problem is (taking one-third as an appropriate proportion): a one third reduction of nothing is still nothing. On that argument Laporte avails a successful party not at all. But what about failure to co-operate in any way with ADR/mediation as ‘conduct’ under r 28.3(7)? ‘The manner in which a party has pursued or responded to the application’ or an issue raised in the proceedings is specifically raised by r 28.3(7)(d). Failure unreasonably to respond to suggestions for mediation surely may be said to engage r 28.3(7)? Where cases are run into the ground by a party who will not attempt to mediate, the question will then be: can the mediation proponent successfully seek part of their costs on Laporte principles?
Categories:
Articles