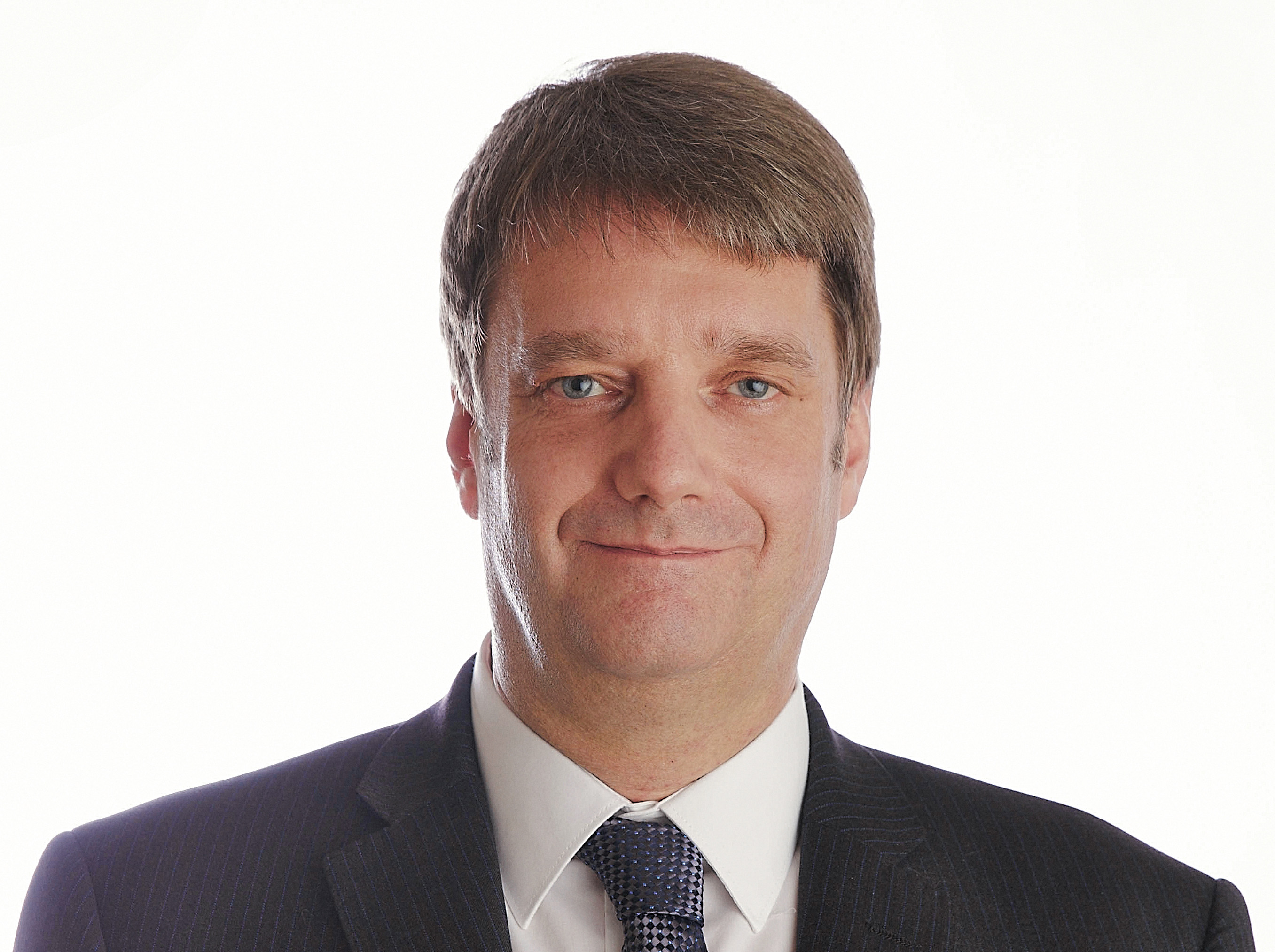 David Berridge
Partner
It will come as a surprise to many that the divorce law in England and Wales has not changed during the past 45 years or so despite the numerous social changes which have occurred since then.

Section 1(1) of the Matrimonial Causes Act 1973 (MCA 1973) provides that there is only one ground for a divorce in England and Wales: that the marriage has broken down irretrievably. In order to establish this, it is necessary, as per s 1(2) of MCA 1973 to prove one or more of the following facts:

It’s interesting to note that facts 1 to 3 are fault based, whereas facts 4 and 5 are not. When deciding to end their marriage, many couples wish to conclude divorce proceedings as soon as possible. As a result, the current law often forces them to raise issues of adultery and unreasonable behaviour, even though they have no interest in playing the blame game and seeking to find fault.
Article continues below...

A recent case where the divorce was successfully defended, and which has received a lot of media attention, is Owens v Owens.

Mr and Mrs Owens had been married for 37 years before separating in 2015. That year Mrs Owens petitioned for divorce on the basis of Mr Owens’ unreasonable behaviour. The allegations of unreasonable behaviour were of a type which are commonly made in such petitions. However, Mr Owens did not want the marriage to end and he chose to defend the divorce proceedings.

Mrs Owens appealed this decision but the Court of Appeal dismissed her appeal ([2017] EWCA Civ 182, [2018] 1 FLR 1002). She then appealed to the Supreme Court which heard the Appeal in May 2018. Her appeal was supported by Resolution, the representative body of specialist family lawyers which has long campaigned for an end to fault based divorces. A judgment is now awaited. Dependent upon the outcome of this appeal, it may be that the current approach adopted by family lawyers when drafting unreasonable behaviour divorce petitions needs to change. At the moment, an unreasonable behaviour petition in which scant details of behaviour are cited will very often be granted by a court provided no objection is raised by the respondent. In future. will the courts require far more details of unreasonable behaviour to be contained in such divorce petitions before granting the divorce?

A call for change

If the Supreme Court rejects Mrs Owens’ appeal, no doubt this will renew calls that Parliament should consider changing the divorce laws in England and Wales. However, for many years now, there has been no political will to change the divorce law.

Many lawyers, including Resolution, consider the current divorce law to be totally unsatisfactory. It often involves the apportionment of blame when quite often the divorcing parties have no interest in seeking to blame each other regarding the end of their marriage. So, is there a better way by which a divorce could be granted?

One proposal is that a divorce should be granted, regardless of whether the other party consents or not, once they have lived apart for say at least one year. This would mean divorces could be brought about relatively quickly following the breakdown of the marriage, with there being a simplified procedure which would be cheap, straightforward and involve minimal input from a lawyer. Having to wait a year would also allay the fears of some that simplifying the divorce law could lead to marriage being treated as a disposable commodity, ended as easily as it can be created. To me, it seems a sensible compromise – and would certain prevent someone like Mrs Owens being trapped in a loveless and desperately unhappy marriage for as long as she has been.
Categories:
Articles