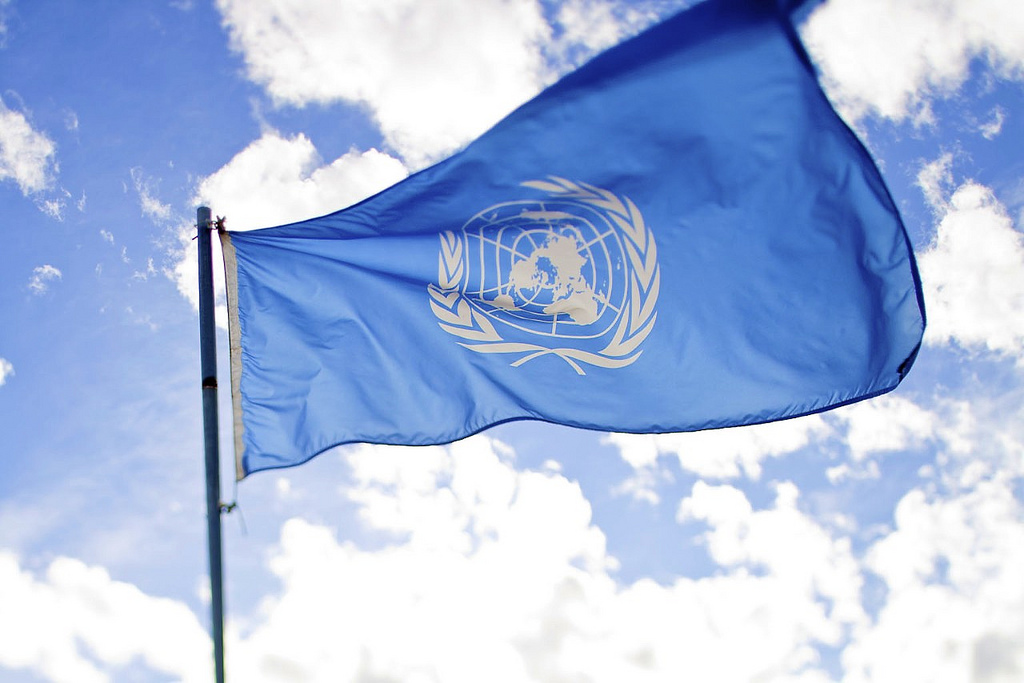 A report by a key United Nations committee has criticised government moves to restrict access to justice in England and Wales, echoing the case made by the Law Society of England and Wales.

'The Law Society has been at the forefront of opposing moves to limit access to justice, including cuts to legal aid and excess increases in court and tribunal fees,' Law Society president Jonathan Smithers said.

'This week's condemnation from the UN only adds weight to the growing opposition to these moves.'

The committee specifically recommended that the UK government review its cuts to legal aid, describing them as excessively limiting the ability of people to seek a fair outcome through the courts, particularly for already disadvantaged and marginalised groups.

The report also raises specific concerns about how increases to employment tribunal fees prevent people from accessing their employment rights.

'Like the House of Commons Justice Select Committee last week, the committee recognised that access to justice must be the first consideration when setting court and tribunal fees. Anything else amounts to penny-pinching with people's rights,' said Jonathan Smithers.

The Law Society also welcomed the committee's recommendations on ensuring companies operate in a way that properly respects human rights, including a clear regulatory framework and appropriate enforcement mechanisms.

'Solicitors have an important role to play in helping their clients work in a way that recognises the importance of human rights. This is more than just strict legal compliance, but recognising the real value that solicitors can add to their clients' business to take advantage of the fact that business ethics matter to their consumers.'

The UN Committee on Economic, Social and Cultural Right's report must be taken seriously by government. The Law Society hopes that government will recognise the growing weight of opinion in defence of our human rights, and take these recommendations seriously.'