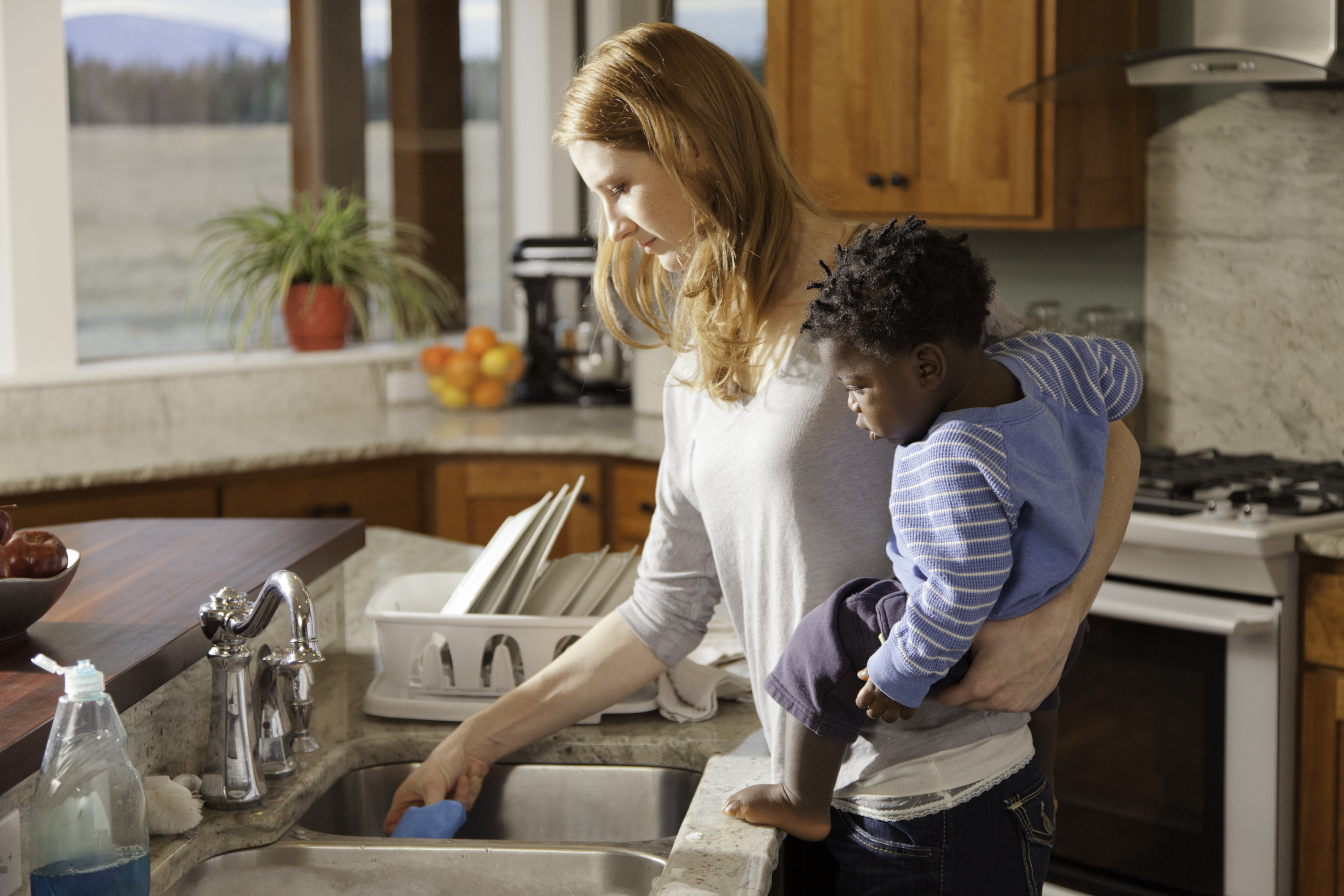 Many have experienced their own Black Lives Matter moment in the last 12 months, a sharp realisation of entrenched prejudices and inequalities that still exist in our society.

In the family justice system that moment came last October when a black barrister, Alexandra Wilson, was mistaken for a defendant three times in one day.

And yet, more generally there has been surprising little debate about the disproportionate numbers of families from some ethnic minorities in the family justice system and what might lie behind this.

What are the facts?

We have little reliable data on the ethnicity of families who come into contact with the family court. Some information is collected by Cafcass, but it is not sufficiently comprehensive to draw firm conclusions.

Research undertaken in a representative sample of English local authorities by a team led by Professor Paul Bywaters has shown that the types of families who are involved with children’s services are not what you would expect given their relative population size.

For example, children from Asian backgrounds are much less likely to be in care than White British children. Black and Mixed Heritage children are much more likely to be.

There is nothing essential to ethnicity that means one group of children is more likely than another to experience abuse and neglect. So, what is going on?

The impact of deprivation

Before exploring the differences according to ethnicity, it is important to note that the research shows that a child’s likelihood of being taken into care or placed on a child protection plan varies substantially depending on where they live.

We do not yet fully understand why such differences exist, though insights are emerging. Of course, it is likely to reflect families’ social and financial situations, but researchers do not have information about the actual circumstances of individual families (and it is possible that some well-off families may live in more deprived neighbourhoods, and vice versa). There could be other factors at play too, such as the level of access to family and support networks, or wider societal factors, such as access to employment, housing, or education opportunities.

Further research led by Professor Rick Hood found systematic differences in the way services assess and respond to neglect; local authorities seem to vary in their operational practices when it comes to identifying neglect in poor families. This matters because child neglect is the single biggest category of child protection plans.    Their research suggests children living in poverty are more likely to be seen as neglected if they are assessed by child welfare professionals in a more affluent local authority.

Underrepresentation of children from Asian backgrounds

Why are children from Asian backgrounds underrepresented in the child welfare system? There is an assumption that this is because of a culture of large extended families and support networks in Asian communities. However, if we look at the data more carefully, we can see that there are big differences in the rates of care between Indian, Pakistani and Bangladeshi children – such a simplistic explanation cannot explain these differences.

In a more affluent neighbourhood, the pattern is very different: it is Bangladeshi children who are now substantially more likely to be on a child protection plan than both Pakistani or Indian children.

Simplistic assumptions about strong extended families cannot explain why there are such large differences between Indian, Pakistani and Bangladeshi communities.

Much more work is needed to understand why rates are so much lower among children from Indian families compared to Pakistani and Bangladeshi children, and why rates are lower among Asian children in general – are children being missed by the system? Or or are rates of abuse and neglect lower in some communities than others? What lessons can we draw from this?

The research also challenges the assumption that the reason why Black and Mixed Heritage children are overrepresented in the care system is just because of increased risk of poverty in these groups.

Mixed Heritage, Black and Asian families are much more likely to be living in poverty than White British families (between 1.7 and 2.4 times according to the Social Metrics Commission). But, as we note above, this does not necessarily lead to the over-representation that we might expect among Asian children.

The research also found that poverty alone cannot explain the over-representation among Black and Mixed Heritage children in the care system.  In fact, in high deprivation areas, White British children are actually more likely to be in care than Black African, Black Caribbean and Black Other children.

For White British children the likelihood of being ‘looked after’ is much higher if you live in a poor neighbourhood than a more well-off neighbourhood. In fact, it is 15 times higher.

So what does this all mean?

The research shows that there are huge inequalities between ethnic groups in child welfare intervention rates. These inequalities exist within ethnic groups that are commonly conflated in policy responses – for example, stark differences between Asian Bangladeshi, Pakistani and Indian children – and differ according to the level of deprivation in a neighbourhood.

Research from North America, Aotearoa New Zealand and Australia has shown a similar picture. Child welfare inequalities, and the injustice they represent, are a global problem.

But in general, these inequalities are poorly understood and little attention has been paid to them in children’s services or within the family justice system.

The implications for social justice are profound. We cannot be comfortable with these inequalities.  But we need better information to understand what is going on, and to know what strategies might be helpful to reduce inequalities.

We also need data about individual families and children to understand more about how families’ economic circumstances impact on rates of care. The research points to important differences in intervention rates according to neighbourhood deprivation, but without this data, we cannot be sure if this is really the case for individual families.

The problem is not limited to children’s social services. We need more research in schools, police and health services to understand if individual or institutional biases are affecting the number of children referred to social services.

Family Law Journal publishes a monthly column from The Nuffield Family Justice Observatory; this article is due to be published in the May issue of the Journal.

Legal limbo for children: The risks of turning 18
Authors: Aine Kervick
28 JAN 2021
The suspension, during lockdown, of prison visits for children: was it lawful?
2 MAR 2021
Children’s Commissioner to review future of childhood post-coronavirus
19 MAR 2021

Legal limbo for children: The risks of turning 18
Authors: Aine Kervick
28 JAN 2021
The suspension, during lockdown, of prison visits for children: was it lawful?
2 MAR 2021
Children’s Commissioner to review future of childhood post-coronavirus
19 MAR 2021