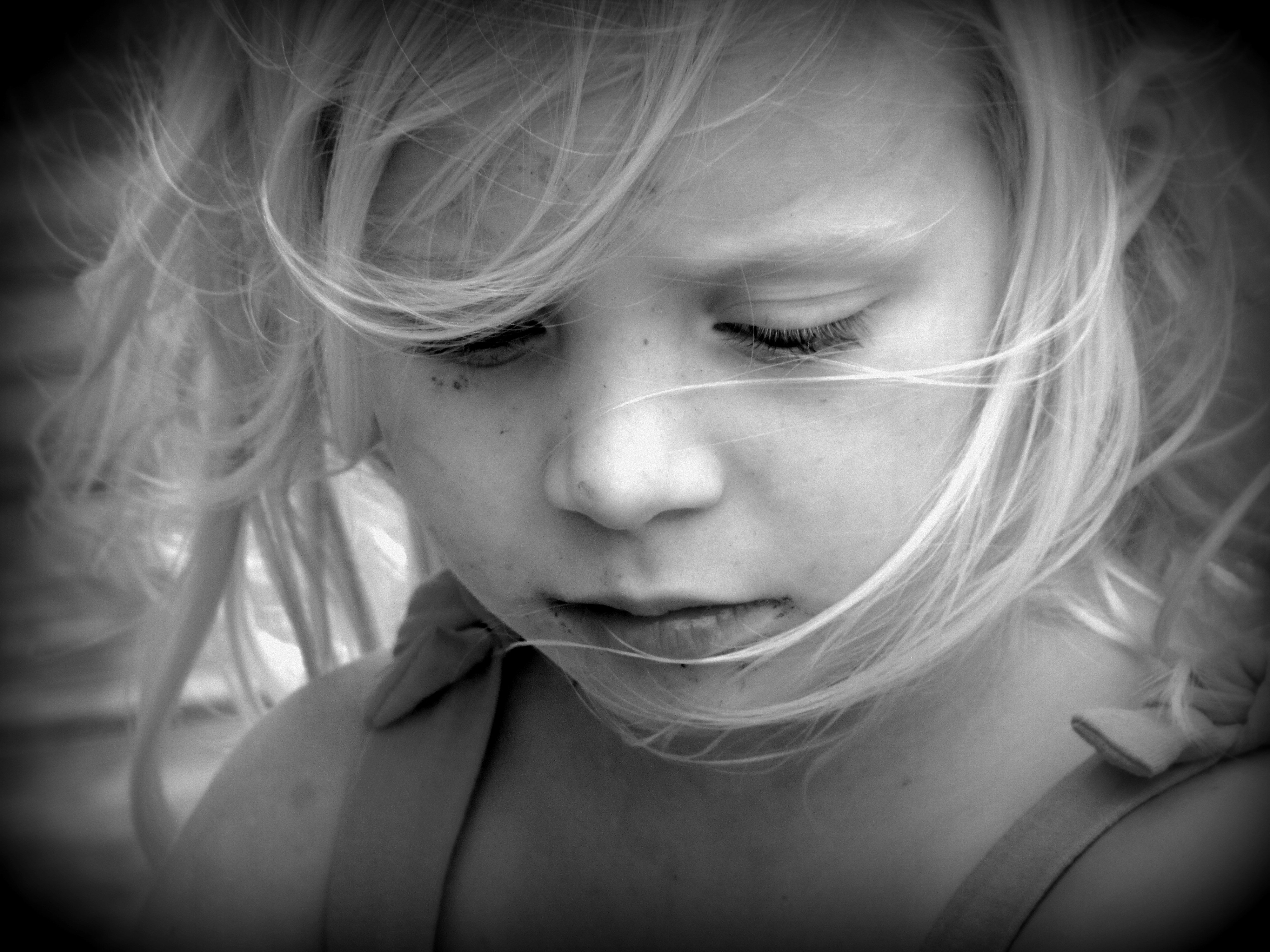 In a report published Tuesday, 24 March 2015, the Joint Committee on Human Rights welcomes the progress made by the Government in recognising children’s rights in law and policy but says that more still needs to be done.

The Report also points to areas, such as immigration, legal aid and children in custody, where some policy developments have actually worked against the best interests of children, despite the Government’s specific commitment to the United Nations Convention on the Rights of the Child (UNCRC) made in December 2010.

The Committee expresses its disappointment that, during the current period of austerity, children – particularly disadvantaged children – have in certain areas suffered disproportionately, and concludes that the Government’s statutory duty to eliminate child poverty by 2020 should be treated as a human rights issue.

The Committee also states that the Government should move to ratify the Optional Protocol to the UNCRC which would allow children in the UK the right to individual petition to the UN Committee on the Rights of the Child in the same way that applies under the UN Convention on the Elimination of Discrimination Against Women and the UN Convention on the Rights of Persons with Disabilities.

The Committee also believes that the children’s rights portfolio in Government should be carried at a more senior level, as is the case with the Women and Equalities brief held by a Secretary of State, notwithstanding the personal commitment to children’s rights clearly shown by the current Children’s Minister.

The Chair of the Committee, Dr Hywel Francis MP, said:

'The 2010 commitment by the Government to have due regard to the UN Convention on the Rights of the Child when making policy and law was a bold and welcome step. In many areas things have improved for children over this Parliament as a result, although the momentum set in train in 2010 has slowed considerably in some areas. We hope the new Government will renew that commitment and that our successor Committee will monitor how children’s rights are fully take into account in new law and policy.

The different approaches of the devolved administrations to children’s rights and the challenges presented in achieving a coherent overarching implementation of the Convention is something our successor Committee needs to take account of in its work, and which the Government must address as the changes brought into place by the devolutionary settlement in the UK continue.'

The full report, UK’s compliance with the UN Convention on the Rights of the Child, is available to download here.
Categories:
News