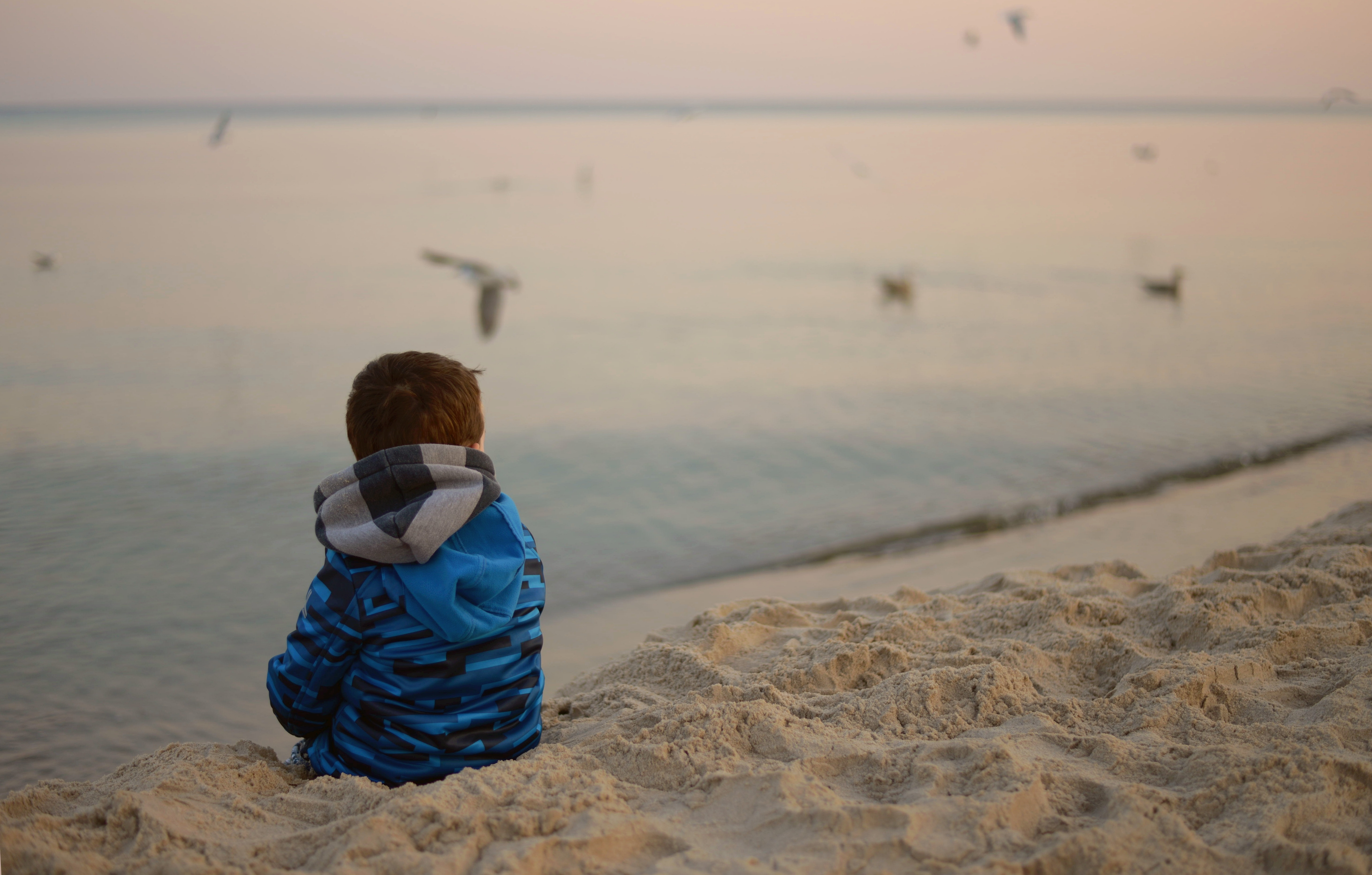 All four UK Children’s Commissioners have called on the UK Government to stop making cuts to benefits and welfare reforms in order to protect children from the impact of its austerity measures. The call coincides with publication of their joint report to the UN on the country’s record on children’s rights over the last seven years and growing concern that the UK Government’s commitment to reducing child poverty is to be diluted. The Children’s Commissioners are alarmed at the way the UK Government’s austerity measures and changes to the welfare system have pushed more children into poverty, with more set to be affected by the Budget announcement next week with up to £12bn of cuts expected to be announced.

Rates of child poverty remain unacceptably high. Under current UK Government policies child poverty figures are expected to continue to rise with 4.7 million children projected to be living in poverty by 2020. The Commissioners are deeply concerned about recent reports that the UK Government plans to repeal the Child Poverty Act 2010 which required the UK and devolved governments to put in place strategies and actions to eradicate child poverty.

With growing evidence that many families across the UK struggle to meet the basic needs of their children including adequate food, clothing and heating in winter due to rising living costs, falling wages and tax and benefit changes, the Children’s Commissioners today called on the UK Government to urgently review all Budget and economic decisions to ensure that they do not push more children into poverty. This is in line with the UK Government’s obligation to ensure the most socially deprived and most vulnerable children are prioritised in economic policy making. In parts of the UK higher property prices and rents coupled with stagnated wages mean more children living in inadequate housing and temporary accommodation. Austerity measures have also reduced support services including health, education, early intervention services and youth services.

The Commissioners also expressed frustration at the lack of progress on a significant number of the UN Committee’s recommendations from 2008.

'The current child poverty rate across the UK makes a mockery of our international obligation. It is deeply disturbing that the UK Government, aware of the current and future impact of its cuts, appears to be targeting the most vulnerable people in our society.

The UK Government’s austerity measures have condemned 2.3 million children into poverty and that number will increase if further proposed cuts are enacted. For one of the richest countries in the world, this is a policy of choice and it is a disgrace. It is avoidable and unacceptable. The Government’s short-term budgetary policies will have long-term, corrosive effects on children across the whole UK, affecting their health, educational attainment and life expectancy.

The Government must reconsider its policy of austerity measures for the sake of children across the UK.'

'Demand for CAMHS services is increasing to the point where the system itself is overwhelmed. This vastly underfunded service is leading to children and young people receiving unequal service; there’s a lack of crisis access, they’re facing long waiting times and some vulnerable children are being treated on adult psychiatric wards. We are particularly concerned about those at greatest risk, including disabled children, children deprived of parental care and those who have been affected by abuse and neglect. We need adequate funding but also investment in universal preventative and early intervention children’s service to curb the increase in mental ill health among children.'

'As a society we are beginning to wake up to the prevalence of child sexual exploitation and abuse and the damage it causes after many years of denial. As it cuts across class, ethnic and geographical boundaries, it is not surprising that the disturbing reports of abuse we have sadly become accustomed to hearing about in England have been mirrored across the UK. The UK Government has made child sexual exploitation an issue of national security which is to be welcomed but this now needs to lead to real change in every community including determined action to prevent child sexual abuse linked to the family. This needs to be an urgent priority for the UK Government.

Tens of thousands of children continue to suffer in silence because the true scale of abuse is unknown. The sharp increase in recorded sexual offences against children we have seen recently may be because of better detection, rather than more abuse and neglect but from our ongoing work in this area in England, we know that the vast majority of victims of child sexual abuse never come to the attention of the authorities. Professionals who work with children must get better at identifying and protecting children across the UK must be a national priority for every one of us.'

'Although levels of offending by children and young people have reduced the youth justice systems across the United Kingdom have been found wanting in a number of areas. Yet again the Westminster Government and the devolved administrations have ignored the UN Committee’s call to raise the age of criminal responsibility.

Also, custody is clearly not being used as a last resort it should be and certain groups are over represented in our custodial facilities particularly Black Minority and Ethnic young people in England and Wales and young people who have been in care.

There are more effective ways of addressing the issue of youth offending such as early intervention, community disposals and restorative justice and we call on government to divert resources to this area.'