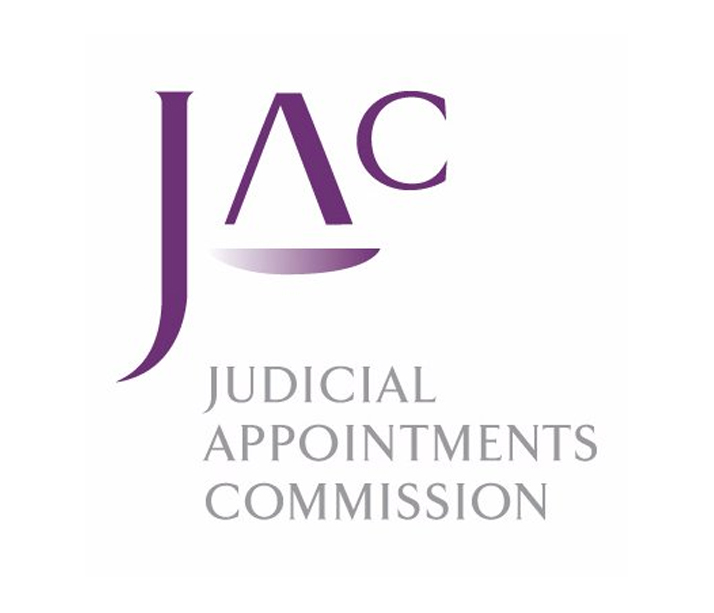 The appointments include Nkumbe Ekaney QC, who specialises in family law, regularly acting for parents in relationship breakdown cases and in public law for parents, children and local authorities in hearings involving chronic neglect, sexual abuse, serious physical and emotional harm and death of children

"The unrivalled and authoritative source...
£509.99
View product
The full list of individuals who have been appointed is set out below:

Depending on the jurisdiction, successful candidates may hear a range of work including:
Biographies of the 21 new judges are available on the Judicial Appointments Commission website. https://jac.judiciary.gov.uk/deputy-high-court-judges

Click here to read more, to order your copy of The Family Court Practice 2017 or to request a FREE online trial.
Categories:
News