Transgender legal issues and family law in the U.S. 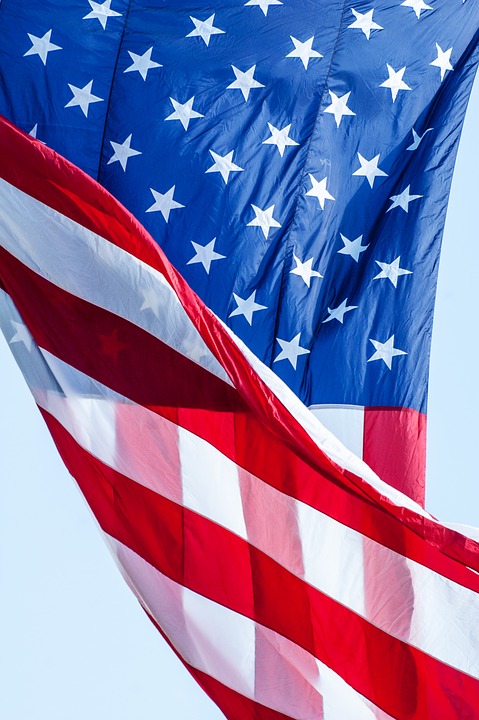 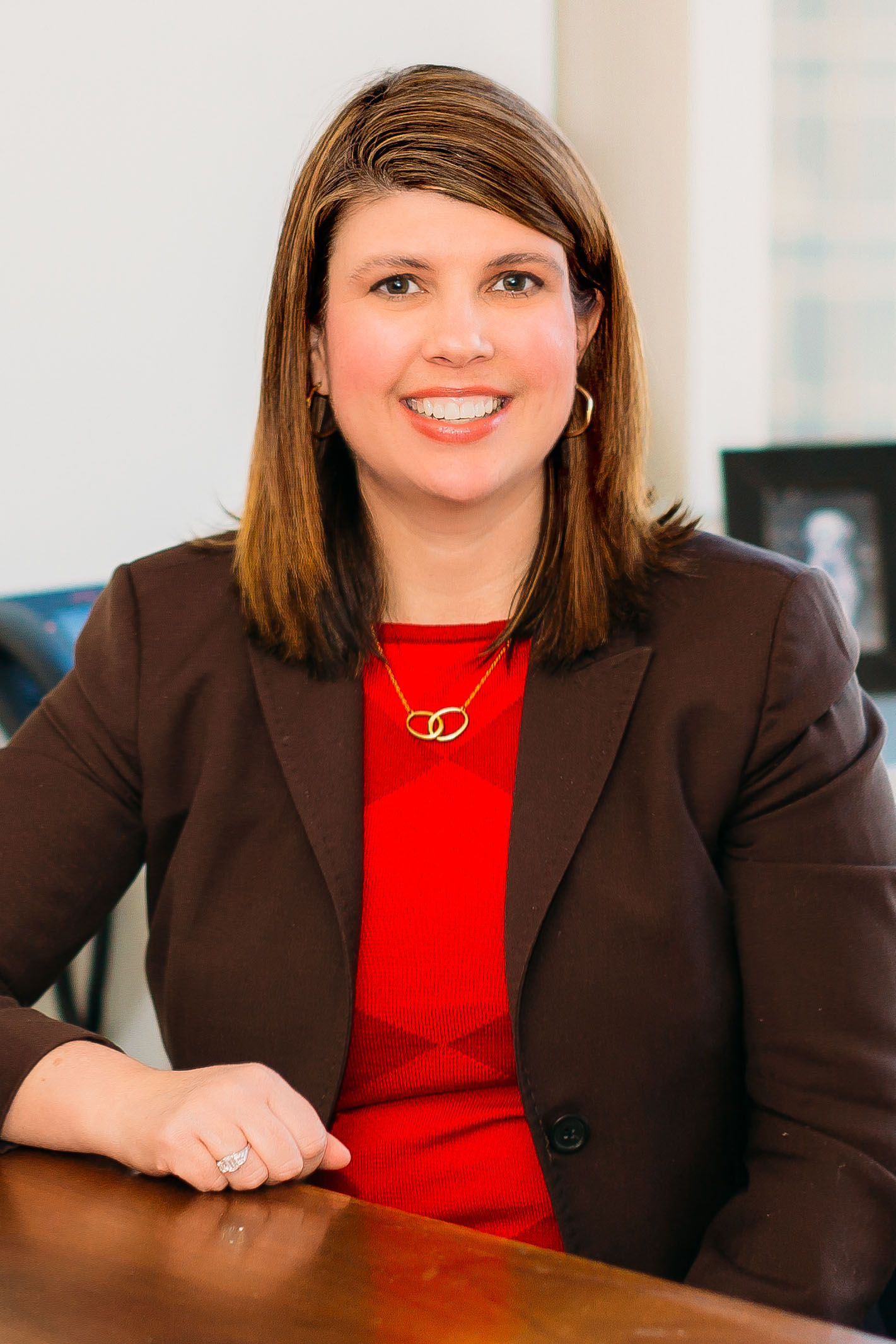 How to deal with identity, marriage, parenting and divorce

K. Mitchell Kelling, with Horack Talley in Charlotte, North Caroline, looks at how to navigate the laws in North Carolina as a transgender woman or man.

The practice title for family lawyers...
£385
View product
Obtaining an ID
Having the correct ID is remarkably important. You may need it to travel outside the United States, to attend a university or even to obtain appropriate medical care.
As you are transitioning, if you decide to take on a new name, you will typically file for a name change at the clerk’s office at your local courthouse. There are various forms to complete, and you must “publish” your new name for a period of time at the courthouse. Once that time has passed, your name has been legally changed and you can change your name on everything else.
The first place you should go is the Social Security office to get a new social security card issued with your new name. Your next stop should be your local DMV for a driver’s license with your new name. After that, you can change your bank accounts, insurance records and passport.
Getting married
Many people still have questions about whether transgender individuals can get married. The answer is yes! Since the United States Supreme Court decision in Obergefell vs Hodges in 2015, the right to marriage has been extended to same-sex couples in the United States. This decision also applies to transgender individuals.
Once married, transgender men and women have the same rights as heterosexual individuals who marry. If you separate from your partner, you can have the usual claims such as alimony and equitable distribution that a heterosexual couple has.
Becoming a parent
The law in North Carolina still lags behind other states regarding artificial reproductive rights. It is still presumed that biological parents should have custody of any children who have been born during the marriage even if the non-biological parent has been fully involved in the child’s life.
However, there are ways to protect the non-biological parent. First and most important, if the non-biological parent adopts the child, the parents are then on equal footing and there is no presumption for the biological parent.
If adoption is not an option, the two parents can create a parenting plan. A parenting plan is typically a written, private contract between the two parents which both of them sign. The parenting plan includes both parents’ rights to the child and can also describe their plans for the child in the event the two parents separate.
Even without a parenting plan, non-biological parents can establish themselves as de facto parents by assuming the daily obligations of parenthood. Those responsibilities could include waking the child in the morning, feeding the child meals, getting the child clothed, taking the child to and from school and going to the child’s school events and extracurricular activities.
Separating from your partner
To be separated in North Carolina, one party must move out. You cannot force your spouse to move unless you have a court order. Most court orders that remove one spouse from the home stem from a domestic violence incident, in which a “Domestic Violence Protective Order” is entered by the court. Absent that order, one spouse will have to voluntarily move out. Once one party has moved out, either party can file for claims such as alimony and equitable distribution.
You must be separated — living under separate roof — for 365 days before either party can file for divorce. On the 366th day, either party could start divorce proceedings. It typically takes about eight to 10 weeks for the divorce judgment to be entered once one of the parties has filed for divorce.
It’s important to know your legal rights and protections as a transgender person and a citizen of our nation. We still have a long way to go in the United States to obtain full equality of transgender persons in the workplace and elsewhere, but understanding the basics above will help you or your loved one live the life you desire and deserve.
Family law attorney K. Mitchell Kelling with Horack Talley in Charlotte, North Carolina is certified as a family law specialist by the North Carolina State Bar Board of Legal Specialization. Ms. Kelling may be reached at mkelling@horacktalley.com. This column originally appeared in QNotes.
Categories:
Articles News