Time for the law to catch up on cohabitants 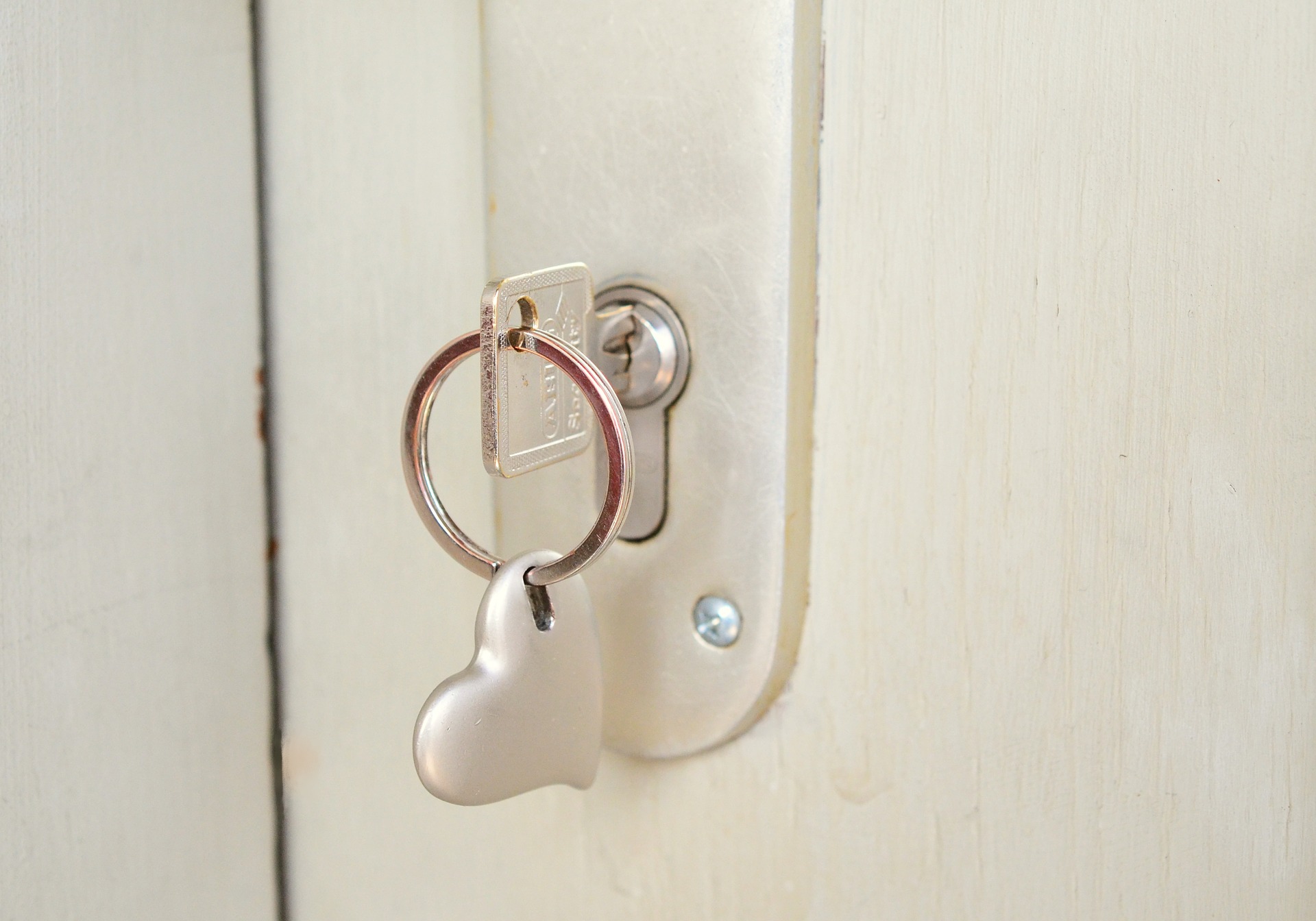 Newly released ONS statistics show that 1 in 8 adults in England and Wales are unmarried and living with a partner - but the law does not provide sufficient legal protection for people in cohabiting relationships, says family law organisation Resolution.

'Cohabitation is the fastest growing type of relationship in the country, with the ONS finding that almost 12% of the population are living with a partner without being married,' says Resolution chair Jo Edwards. 'Despite this, the law doesn't give people in this type of relationship any meaningful legal protection if they separate or if one of them dies. In this, we lag far behind many other developed countries. More importantly, the law has failed to keep up with our own changing society. With more people cohabiting than ever before, and with this trend set to continue, we need to introduce legal recognition of cohabitees to prevent continuing injustice.'

Under current law, cohabiting couples do not have any legal relationship status when they separate. This, says Edwards, can often lead to difficulties for one partner when the couple separates.

'Too often I see people who are separating from their live-in partner, who come to me looking for help in accessing what they regard as being their fair share of the assets. All too often I have to tell them that they have no rights whatsoever,' she explains.

'Even if one partner has given up work to care for children, or has contributed by supporting their partner in their career by running the home, often their contributions will not be recognised in law, especially if the children have already grown up and left home; and they end up in a very difficult situation when the relationship comes to an end. This is often compounded by a mistaken belief that unmarried couples have rights as “common law” spouses, in fact not correct".

Resolution would like to see the introduction of some form of legal protection for cohabitants to secure fair outcomes at the time of a couple’s separation or on the death of one partner. We don't propose that cohabiting be treated the same as marriage. Under our proposals, cohabitants meeting eligibility criteria indicating a committed relationship would have a right to apply for certain financial orders if they separate. This right would be automatic unless the couple chooses to "opt out".'

Resolution released a Manifesto for Family Law earlier this year calling on the Government to reform the law on cohabitation, along with other proposals such as the introduction of 'no fault divorce' and clarification of the treatment of divorce financial settlements.