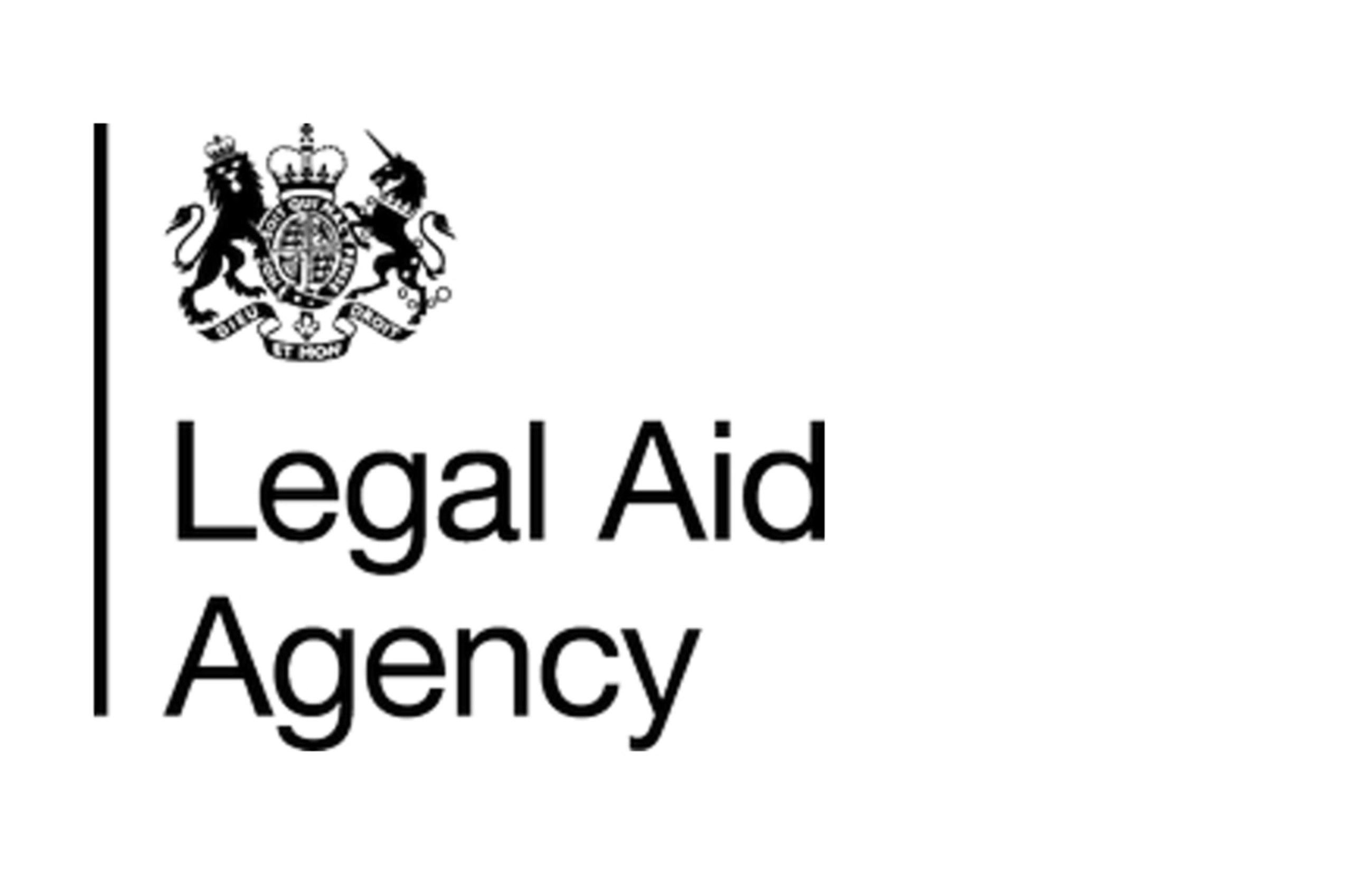 In Re J (A Child: Care Proceedings: Apportionment of Experts' fees) [2017] EWFC B49 HHJ Bellamy does not, unfortunately, give the required citation certificate for a judgment below the High Court (Practice Direction of 9 April 2001: Citation of  Authorities Lord Woolf LCJ [2001] 2 All ER 510, para 6.1): that a decision ‘purports to establish a new principle or to extend the present law’. However, from such a senior and well-respected circuit judge, with particular expertise in legal aid and public funding for children cases, his judgment in the case merits respect.

Re J concerns care proceedings in which the parents – for reasons which the judge recorded he must ‘respect’ (§[3]) – elected not to have legal representation, with legal aid to which they would statutorily be entitled. The judge considered it necessary that it was ‘necessary’ (Children and Families Act 2014 s 13(6)) that a neuroradiologist (prescribed rate: £136.80  per hour) be instructed. The parents did not have the means privately to pay a part of his fee. The only parties able to pay were the legally aided child and the local authority. The expert wanted the higher rate fee (£180 per hour) than that prescribed by Civil Legal Aid (Remuneration) Regulations 2013.

The judge directed that payment of fees at the higher rate than allowed should be made; and that the local authority and child (children's guardian) should share the fee. It is then for the child’s solicitor to seek authority for payment from the LAA for half the fees. Of this HHJ Bellamy said (and it was these comments which ensured a mention of the case in The Law Society Gazette on 24 August 2017:

'[28] … In determining the guardian's  application for prior authority in this case the Legal Aid Agency must engage with the case advanced by the guardian's solicitor. In the event that the  application is refused then, as was made clear both by Sir Nicholas Wall P in A  Local Authority v S & others [2012] 1 WLR 3098 and by Collins J in T v The Legal Aid Agency [2013] EWHC 960 (Admin), the Legal Aid Agency must give reasons for its decision. Sir Nicholas Wall P said that the reasons given for refusal 'can be concise'. Collins J said (§14): "I echo and endorse what the President there says. While there is no statutory requirement for reasons to be given by the defendant, the law has developed to require reasons where fairness so dictates…".'

‘[29] The reasons given for refusal of a request  for prior authority should be “concise” but must also but be sufficient to  enable the parties to understand why the application has been refused.’

An  initial refusal which amounts to little more than a ‘tick-box’ reply – of which  he had experience in another case – would not be enough.

A way to short-circuit delays

What the court was doing in this case was to order under FPR 2010 r 25.12 the joint instruction of the experts (a consultant paediatrician was also to be instructed at prescribed rates). FPR 2010 r 25.12(5) provides that:

'(6) Unless the court directs otherwise, the relevant parties are jointly and severally liable for the payment of the expert's fees and expenses.'

And that is what HHJ Bellamy was doing. What makes the exercise so cumbersome is the extra layer of administration created by the present legal aid scheme; its call upon case management judges in children cases; and the lack of a simple administrative remedy available to judges like HHJ Bellamy. (Small wonder that the Legal Aid Agency Annual Report and Accounts 2016-2017 shows marginal reduction in administration costs since LASPOA 2012, against a near one third drop in spending on legal services: see discussion by Steve Hynes in New Law Journal ('Justice denied revisited (Pt 2)', 11 August 2017).

If Judge Bellamy were a High Court judge with an Administrative Court ticket, he could transfer the case to the Queen's Bench Division (Administrative Court), direct issue of a judicial review application against the LAA (if need be) in parallel with the care proceedings. He could require LAA to explain themselves if they did not act promptly, and if they failed to give proper reasons for any refusal. (An example of this procedure can be seen as used by Munby J against the Child Support Agency in Giltinane v Child Support Agency [2006] EWHC 423 (Fam), [2006] 2 FLR 857.)

But this is cumbersome. A change in Family Procedure Rules 2010 (and any parallel legal aid regulations) which enabled the court to direct any funders of litigation – such as LAA – to answer promptly any direction from the court, as if they were the party which they funded (the child in Re J), would be simpler, quicker and – where needed – could surely short-circuit the kind of problem and scope for delay encountered in Re J.