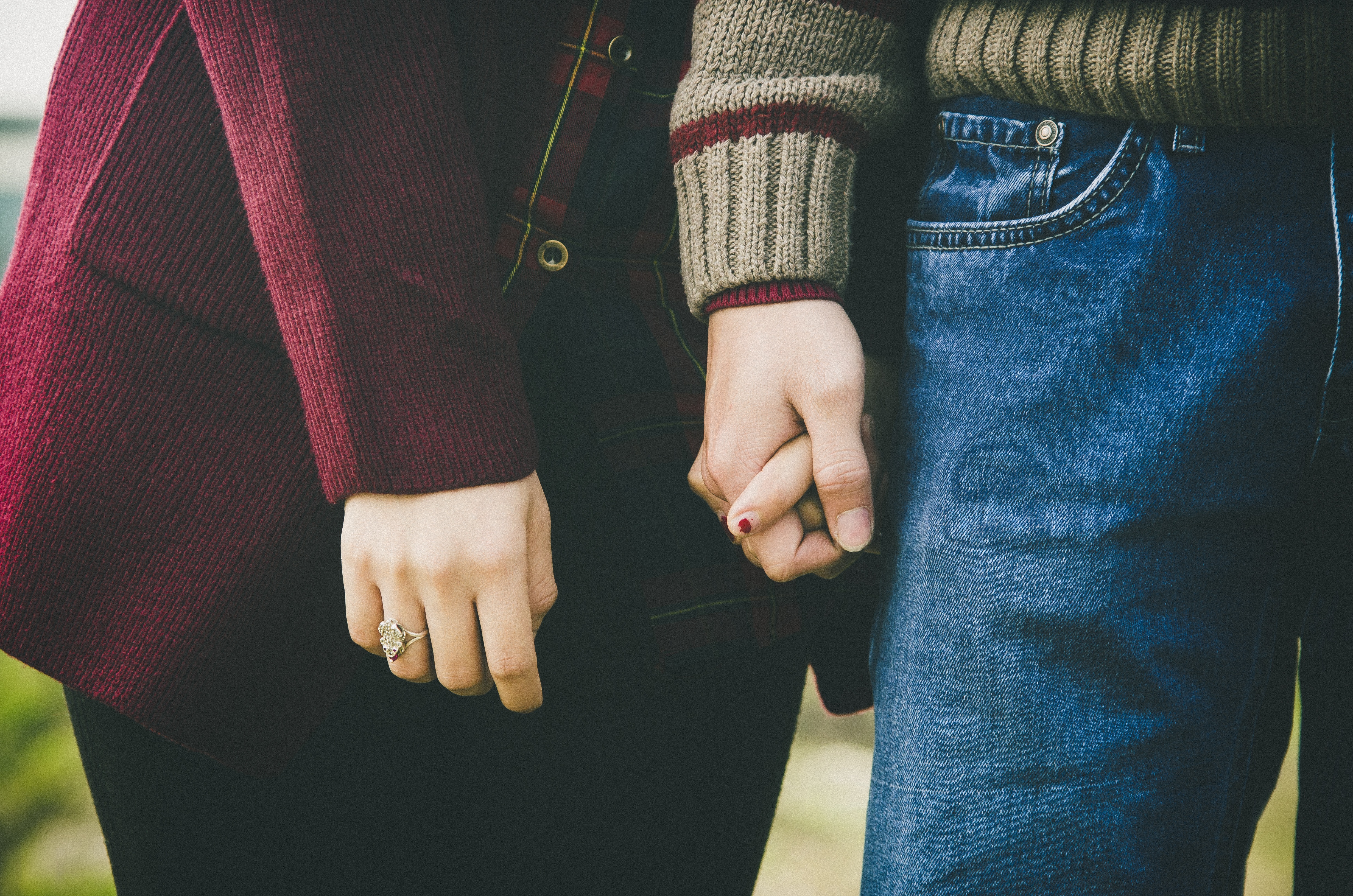 A survey of 2,000 people carried out by research consultancy Populus shows that almost three in five people think that civil partnerships should be open to all couples, not just same-sex couples.

57% of respondents thought that civil partnerships should be made available to both mixed-sex and same-sex couples whilst 20% thought they should be scrapped altogether with a further 24% being either unsure or not minding what happened.

'This survey adds to the mound of evidence demonstrating that giving every couple the option of getting a civil partnership would be the popular and fair thing to do. Over 76,000 people have already signed a petition calling on the government to extend civil partnerships, MPs from all parties support our cause, and countries such as France, Sweden, and New Zealand and regions of the British Isles like the Falkland Islands, Gibraltar, and Isle of Man have already shown that mixed-sex civil partnerships are easy to introduce and warmly welcomed.'
In February, the Court of Appeal dismissed the appeal of a heterosexual couple, Rebecca Steinfeld and Charles Keidan, who wished to have a civil partnership instead of a marriage.