Thousands of families shut out from justice since Government cuts 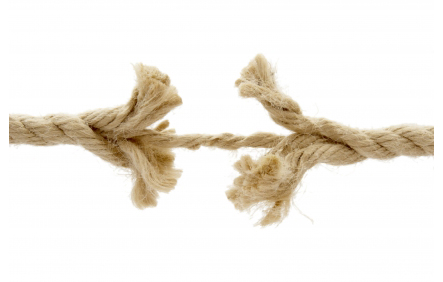 The Ministry of Justice’s own statistics for legal aid for Q2 2014 reveal that since cuts to civil legal aid came into effect in April 2013 under the Government’s Legal Aid, Sentencing and Punishment of Offenders Act the number of people receiving legal representation on legal aid plummeted from 40,090 in January-March 2013 to 23,149 in April-June 2014, with the bulk of the cuts hitting family law cases.

'The quarterly legal aid statistics are a welcome contribution to a more transparent approach to the workings of legal aid. However, they also demonstrate the full impact of the cuts to civil legal aid, which is having a profound impact on the lives of many vulnerable people across