This lawyer's life: sometimes a barrister, always a Lady 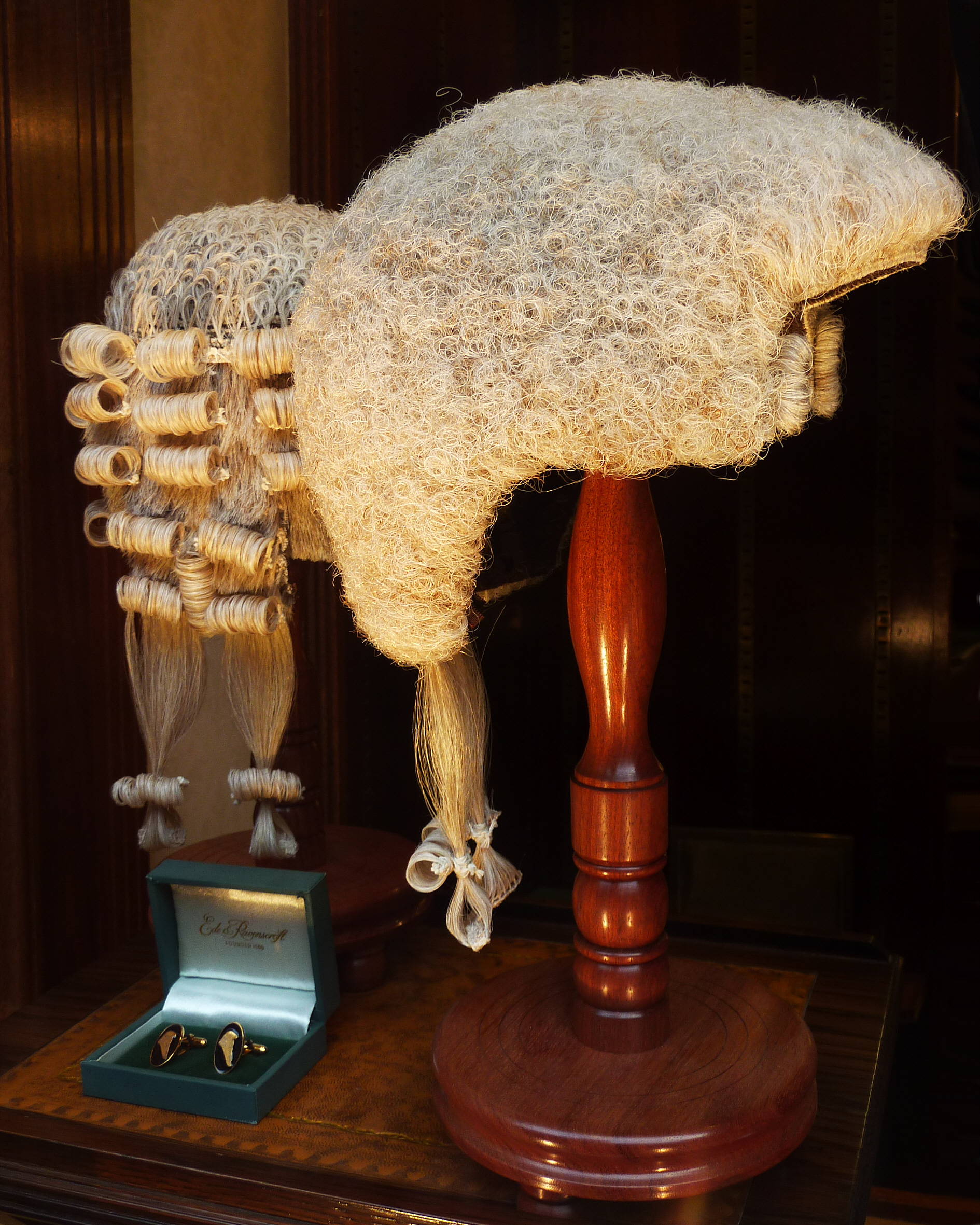 I was once offered a title. That's right, this column could have been brought to you by Baroness Rehna.

Instead of jumping at the chance of some posh stationery however, I asked why. Why me?

'Well', said the voice on the other end of the line. Uncomfortable clearing of throat. 'Well.'

Well, the answer was that the outgoing government wanted more honours to go to, um,  people like me.

To paraphrase Groucho Marx, I've never much cared to join clubs that only wanted people like me because I was, well, people like me.

I politely declined my posh stationery.

When I first considered a career at the Bar, I read a book called A guide to the law,  a slim volume full of advice for aspiring lawyers. In an early chapter the book informed me that it's hard to become a barrister, period. That it's harder still if you're female and even more so if you're non white.

To paraphrase Meatloaf; in my case, therefore, being  two out of the three was pretty bad.

But, hey, look at me now. Here I am, at the Bar, daily wondering what life might have been like if I'd taken a real job. For example, making up, I mean, researching stories about celebrities for gossip magazines, eg something like the recent one about how Leonardo Di Caprio is moving to Guildford. Now, we all know that gossip magazines are the equivalent of George Washington telling a story that is then transcribed by Honest Abe; namely absolute truth, the whole truth and nothing but the truth. But, honestly, Guildford? Surely he'd choose a celeb hotspot further on the southwest route, like, say, Woking or Reading?

Anyway, I kind of digress. Despite the dire warning of A Guide to the Law, I pursued a career at the Bar. I figured, lots of things in life are hard but you just go ahead and do them. There's nothing especially heroic about  pursuing an ambition. You just put in your best effort and hope it will be rewarded. It often is. And when it is you feel a sense of accomplishment.

Perhaps it's possible to feel that sense of achievement even if you've obtained an accolade or high position because it's time for 'people like you' to do so rather than because you've outright earned it. Perhaps it doesn't ultimately matter. After all, we live in 'Participation medals' times. Many children no longer have competitive school sports days so as to avoid upsetting the ones who can't run, jump or balance an egg on a spoon. Beauty contests are split into so many categories pretty much every entrant gets a prize.

And awards ceremonies increasingly try to accommodate every possible form of achievement in their gong distribution so that every average Joe/ Josephina can feel like a winner.

Awards don't get bigger than the Oscars of course. This year they found themselves at the social media mercy of, perhaps, the most hollow 'social justice' campaign ever. Oscars for rich, black actors. Yep, a Twitter hashtag, #oscarssowhite (all lower case) was championed by lots of people who from their posting histories didn't immediately come across as the kind of people who would care about best animated short or sound mixing. Yet there they were spitting fury about the colour of the bauble at the top of the movie world Christmas tree. They had few, if any proposals for how the tree itself might be altered to allow people of different ethnicities to earn their Oscars through great work.

I wrote a piece about it here.

I didn't get to the Oscars this year but at the Baftas I spoke to many film fans who were baffled as to why anyone would demand an award on the basis of race, colour or sexuality. The general view was how could you feel proud of winning such an award?

I feel the same way about the legal profession. While there is no danger of me taking a judicial position, not least because it holds absolutely no attraction for me, I'm not unaware that there is a push for more 'people like me' on the bench. Ironically my two minuses from A guide to the Law are potentially now pluses for non white females in the profession. If it gets talented judges on the bench, I can't argue. If it's tokenism to appease the vocal and loud beast of political correctness then it's back to whether you're a person who wants posh stationery, earned or not, or someone who'd rather make do with a leaf out of a counsel notebook and stick it in a chambers logo envelope.

Last summer I spoke to a number of women in the profession about precisely these kind of matters. Did they feel hindered in their ambitions by their gender? How did they see their female colleagues? What did they feel about more women judges? Check out some of their thoughts here.

And if the reference to  beauty pageants above has whet your appetite for a 'heated debate' about the beauty world you might enjoy reading about my experience of  judging a Miss Universe heat. Here's the link.

The views expressed by contributing authors are not necessarily those of Family Law or Jordan Publishing.