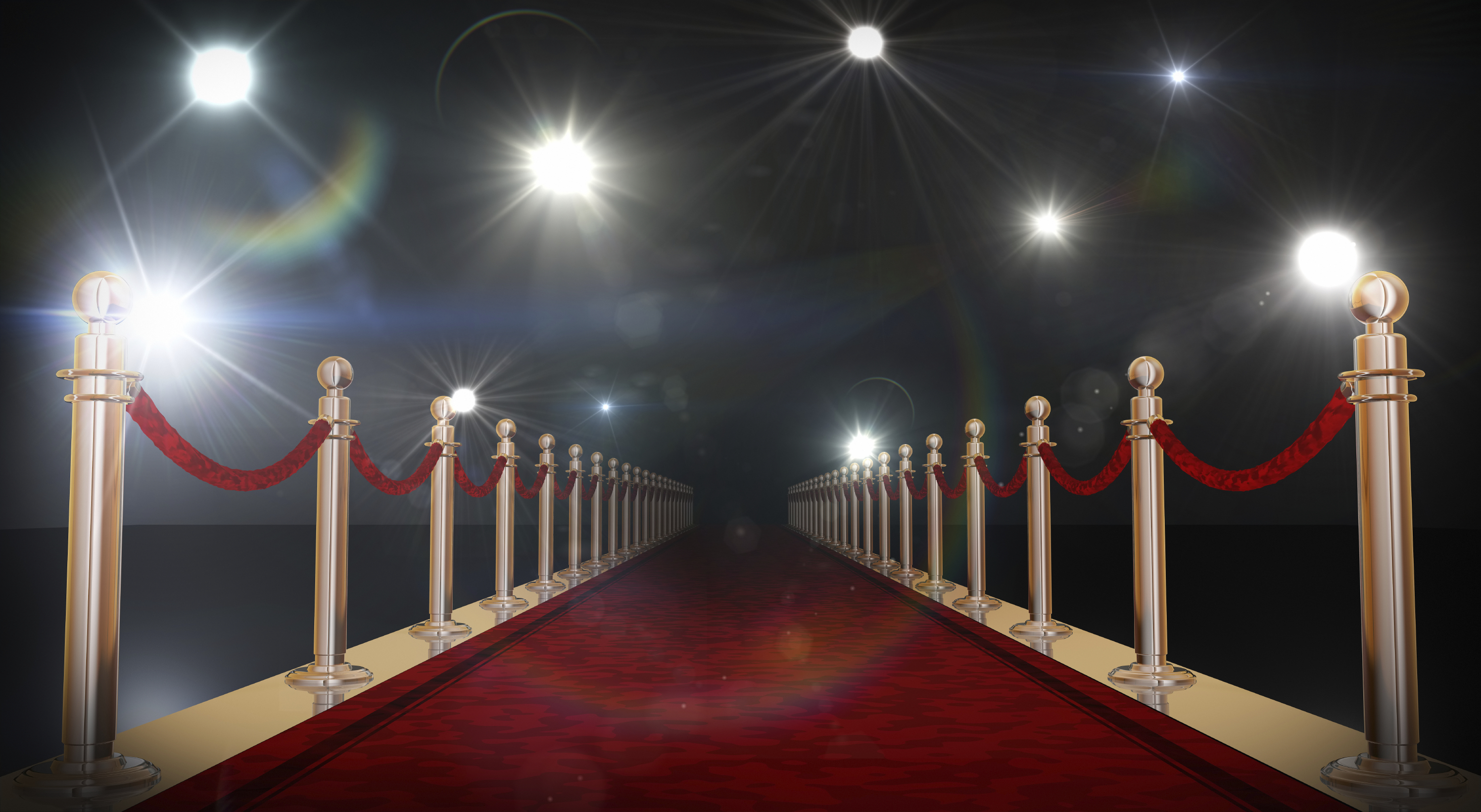 Sometimes, when I'm on the red carpet at a film premiere, I think that my life is really quite glamorous. Then I remember that I've got a case in Luton Family Court the next morning and I absolutely know it is.

I once pitched an idea to an agent about a family law barrister who moonlights as an entertainment journalist. Significant harm by day, magnificent charm by night, you might say. She said no one would buy the concept.

Truth, as they say, is stranger than fiction.

I ended 2015, like every family law practitioner, on my knees, pleading to the legal gods for just one day out of court, one evening without three lever arch files to plough through, one weekend with more than a couple of hours free in which to squeeze what is called 'a life.'

'Remind me again why we chose this career?' I asked a colleague at 10pm one evening as we sat in chambers typing position statements for hearings the next morning while normal people attended carols concerts by candlelight and stuffed their faces with mince pies.

'Because we thought it would be glamorous, sexy and make use of our intellectual skills,' she replied as she pored despairingly over her three page threshold criteria wondering which of the harmful behaviours she could discard to make it presidential edict compliant.

Ally McBeal has a lot to answer for.

'But now we know it's basically late night secretarial work, hours of waiting around  at court with dysfunctional people (and that's just the other advocates) and hand-holding clients who think we're fat cat ambulance chasers out to ruin their lives'.

My colleague was in her stride now. She had got to the wagging finger aggressively stage …

December does that to you. 'Tis the season to be constantly exhausted. To manically lurch from one 10-day trial to another while trying to 'show your face' at as many Christmas drinks parties as your throbbing head can stand. After a while it all merges into one brandy flavoured, salmon pate M & S canape cocktail of proceedings and no sleep, and you would do anything for a quiet lie down in a darkened room for a year.

It's not ingratitude. You can be terribly grateful for your practice. You can fully acknowledge that what to you is another day at court will make or break someone's Christmas/ life. You can know all that but because we're only flawed humans you can still wish you had a free Wednesday to be jostled down Oxford Street by snarling, harassed shoppers all also on a quest to buy that must-have voice changing Kylo Ren mask.

Or in my case to go see Kylo Ren in the flesh along with Han Solo and Princess Leia. Yep, amidst the double booked ICOs I managed to go to THAT premiere.

I've only seen grown men cry publicly in two places; at court after being sentenced in the days I practised criminal law and at the Star Wars premiere. Let's just say the tears of joy only came from men who own Chewbacca onesies.

And because I hail from the planet Krypton and do not sleep I also managed other evenings at the premiere of The Danish Girl, the British Independent Film Awards, a Bafta tribute to Kate Winslet and in one particularly crazy week, two Christmas parties a night.

Each event had its own charm but I enjoyed the Bafta evening the most. Kate Winslet has her critics who think she gushes more than Niagra Falls at awards shows and that this is most unseemly for an English rose (so American, so Gwyneth, darling). While it's true that when she won an Oscar and two Golden Globes in 2009 her acceptance speeches were a flood of gratitude that could have sunk the Titanic, I was bowled over by her warmth, humour and sheer down to earth Englishness. The retrospective of her career showcased what a terrific actress she is as well as a real old style beauty. Her superb turn as Joanna Hoffman in the Steve Jobs movie is a must see. And because you've always wanted to know, Kate Winslet has size ELEVEN feet.

The Danish Girl is the film of the moment about the cause du jour; a man transitioning to his true state of womanhood. It's set in 1920s Copenhagen and has taken 15 years to reach the screen but totally captures the zeitgeist. However, it's not Eddie Redmayne as Einar Wegner seeking to become Lili Elbe who most shines but his co-star Swedish actress Alicia Vikander who plays Einar's wife Gerda. Remember Vikander's name. She is going to be everywhere come the big awards.

She was the belle of the ball at the Bifa event held at Old Billingsgate. This elegant venue with its triple height ceilings and grand arches has a prime position on the Thames and provided a great backdrop for the awards.

The best part of an awards show is the red carpet. No matter how tatty it is, there's something cool about walking along it but only if you look neither to the left or to the right. If you do, you will see the envious but frankly murderous faces of fans on the other side of the security cordon demanding to know why, you a NOBODY are obscuring their view of the cookie cutter fake blonde from a dire rom com whose name they can’t remember but damn it she’s been in a film and is therefore a somebody. Thus outed your few seconds of glory become the walk of shame of being the nonentity no-one wants to see.

There will be more such humiliations to come as 'awards season' revs up. I look forward to bringing you news from it, alongside a calmer start to the new work year which will no doubt remind my colleague and I that we're actually in a great profession and lucky to be so.

"This Lawyer's Life" comes to you tongue firmly in cheek and finger pressed on the social scene. Less law, more life. Read other articles for brilliant legal analysis then come here to relax and enjoy the more light-hearted look at a legal life.