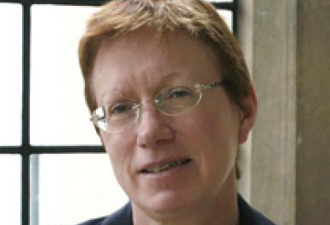 In the last decade, new procedures have been introduced on three occasions to ensure that care proceedings are completed more quickly and with fewer court resources: the Protocol (2003), the Public Law Outline (PLO) 2008, and the revised PLO 2010. All, however, failed to stem the increase in case duration. Following proposals from the Family Justice Review, a new PLO was introduced in 2013, limiting the proceedings to 26 weeks, in advance of the Children and Families Act 2014. This article provides a case study of the implementation of these new procedures within a local authority practice environment. It discusses whether and how this new PLO might succeed in reducing case duration when the earlier attempts, which are similar in many ways, have failed. After defining implementation and outlining the problem of delay, it provides a brief account of the research evidence on effective implementation, from a range of disciplines. Secondly, it compares the context, framework and content of the latest care proceedings reforms with their unsuccessful precursors. Thirdly, drawing on interviews with lawyers for 15 local authorities, it discusses practitioners’ views about the likely success of the new scheme and the factors they identified as making the difference. Finally, it discusses the issues that must be addressed for the reforms to improve outcomes for children.