The wedding of the Prince of Wales: royal privileges and human rights [2005] CFLQ 363 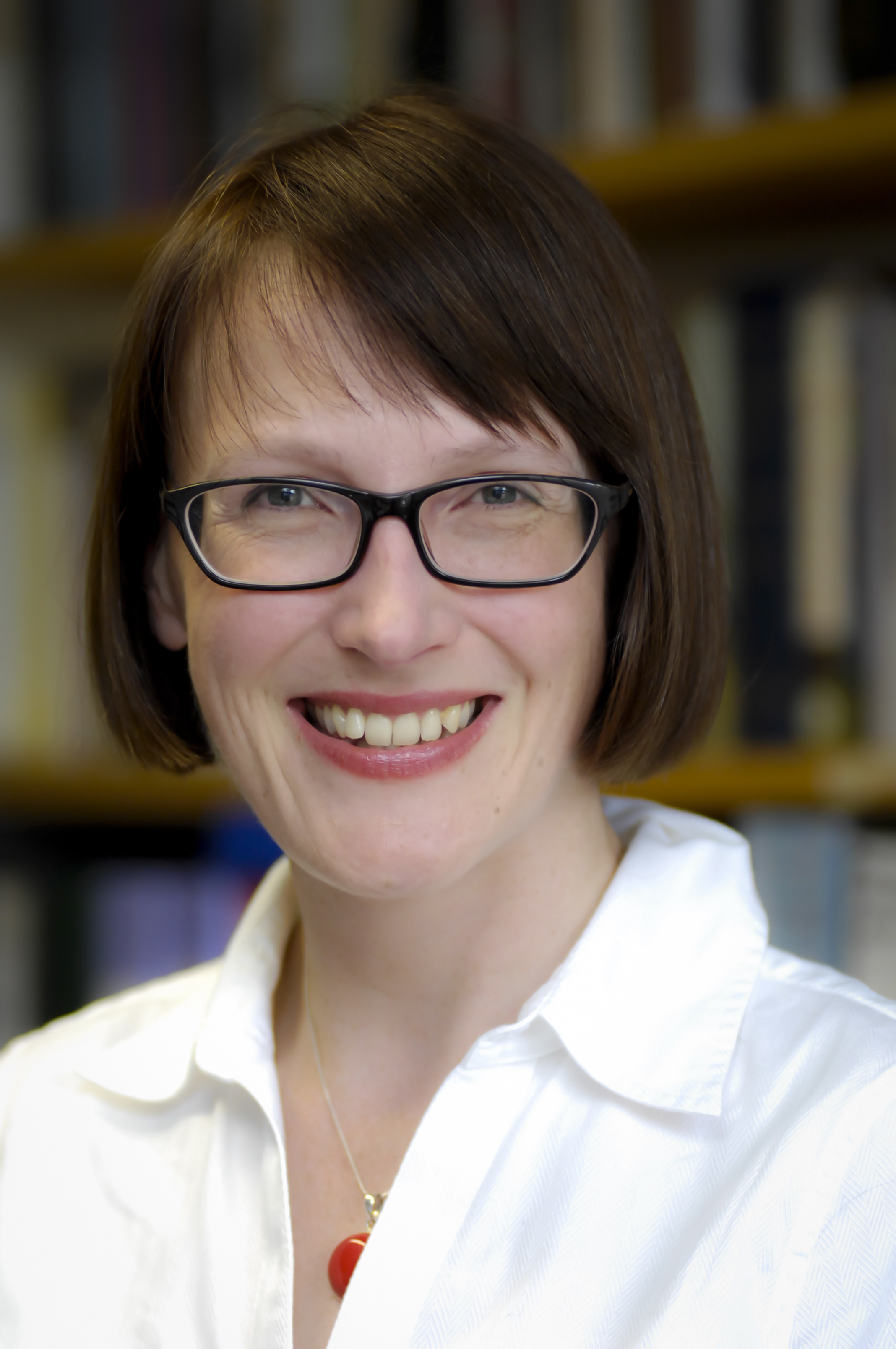 'A princely marriage is the brilliant edition of a universal fact, and as such it rivets mankind'. So proclaimed Walter Bagehot upon the marriage of the future Edward VII in 1863; so quoted the Archbishop of Canterbury upon the marriage of Prince Charles in 1981. Prince Charles' second wedding has riveted the nation for a rather different reason, having given rise to a debate as to whether Royal marriages are simply more lavish versions of those of their subjects, or are in fact governed by a different set of rules.