The Supreme Court's first ever hearing in Northern Ireland: an application by Siobhan Mclaughlin 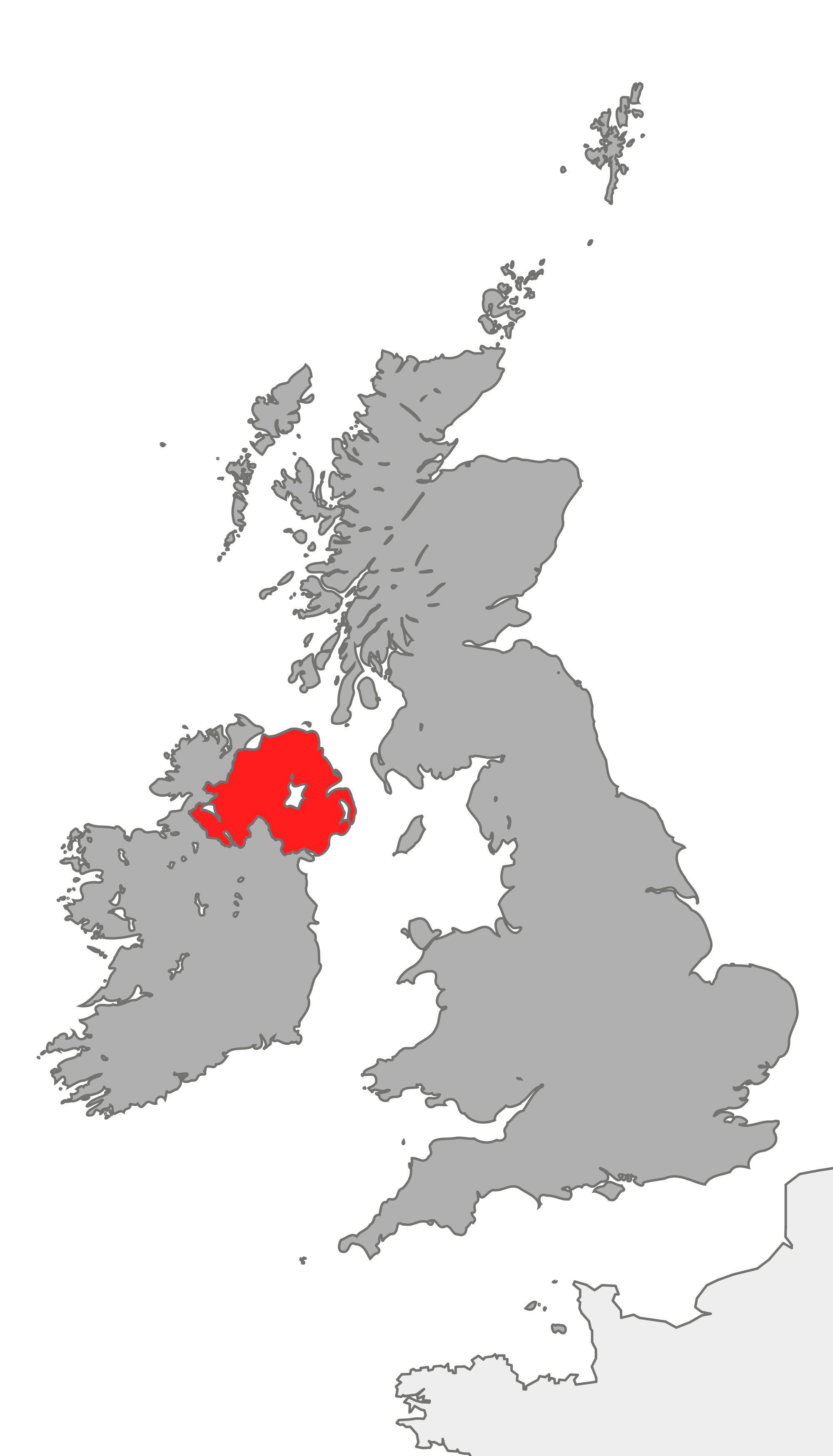 Ali Alrazak, a law lecturer at the University of Wolverhampton, revisits some of last year's Supreme Court judgments in our series Supreme Court cases that defined family law in 2018.

Today: The first ever hearing in Northern Ireland by the Supreme Court, in the matter of an application by Siobhan Mclaughlin for Judicial Review (Northern Ireland) [2018] UKSC 48.

The first ever hearing in Northern Ireland by the Supreme Court, this case made national headlines due to the controversial decision of the state to deny Ms Siobhan McLaughlin a widowed parent’s allowance after her partner, Mr John Adams, had died of cancer. Ms McLaughlin was refused these benefit amounts because she and her partner were not married nor in a civil partnership at the time of Mr Adams’ death. Ms McLaughlin and Mr Adams had lived together for 23 years and had 4 children together, aged 19, 17, 13 and 11 when their father died.

Section 39A Social Security Contributions and Benefits (Northern Ireland) Act 1992 states the widowed parent can only claim the allowance if he or she was married to or the civil partner of the deceased. The issue for the court was to determine if this provision was incompatible with article 14 of the European Convention on Human Rights when read with either article 8 or article 1 of the First Protocol and therefore unjustifiably discriminated against the survivor due to their marital status and/or their children due to their birth status.

The Supreme Court, by a majority of 4 to 1, held that s39A is incompatible with article 14 of the ECHR read with article 8 so far as it prevents a surviving partner from being entitled to widowed parent’s allowance. Lady Hale explained that;

“It is difficult indeed to see the justification for denying people and their children benefits, or paying them at a lower rate of benefit, simply because the adults are not married to one another. Their needs, and more importantly their children’s needs, are the same”

This judgment is one of an increasing amount that addresses the need to continue developing upon cohabitation rights. It should be noted this decision departs from that of Shackell v United Kingdom (Application No 45851/99, decision of 27 April 2000). In this case the European Court of Human Rights declared that, a widow’s complaint that denying widowed benefits to unmarried surviving partners was discriminatory against the surviving partner and their children, was inadmissible. In Mclaughlin, Lord Mance stated it was justifiable to find that Shackell should not be followed on the basis that it did not address what Lord Mance felt to be a purpose of the allowance, namely to cater to the interests of the relevant child.